STUDIO STEFANIA MISCETTI is pleased to present a special edition of the SHE DEVIL review presenting BRAVA (2006), work by Gian Domenico Sozzi (Cremona, 1960) that after the début at the Galleria Zero in Milan, followed by various stages in Italy and abroad, has come to Rome in a special edition dedicated to it.

“Milan, Teatro alla Scala, 1977. The direction of Giuseppe Verdi’s Macbeth is committed to Claudio Abbado, and the staging to Giorgio Strehler. The fragment selected by Gian Domenico Sozzi opens with a single figure at the center of the stage, all is quiet and focused on her face, the diva. The movie, in low definition because taken from Rai film library, makes particularly intense this performance, that became one of the most extraordinary ones in the career of African-American soprano Shirley Verrett. The tragic Shakespearean character has come to a final resolution: to make come true the prophecy that concerns the rise to power of her husband, she is willing to invoke all the powers of hell to strengthen his uncertain determination. The interpretation is marked by Drama and is never separated by an exhausted, nervous and sensitive femininity.

A Lady Macbeth who seduces and terrifies at the same time. Evil, in this coincidence of opposites, is no longer the principle opposed to the natural order, but becomes the need to overcome a boundary, to cross a threshold. After the aria an unstoppable roar shakes the theater, a triumph that astonishes the interpreter and the orchestra. Even the director seems uncertain whether to focus on the stage or documenting the enthusiasm of the audience. But strongest of all is the close-up that depicts the face of Shirley Verrett.

The identification between the character and the interpreter, tapers to a point where this threshold has no defined limits. Accepting the ovation of the public, enjoying it, or remaining faithful to the character and the narrative purposes of the show? This dichotomy makes the face of the singer proteinic; there is a great battle between strong impulses in conflict, between the rigidity of the body, that looks like petrified, and the uncontrollable vivacity of the eyes. This escalation in tension is sublimated into a tear, that only the sensitivity of a close-up captures. It is here that Gian Domenico Sozzi chooses to conclude his fragment.

This work stems from a fortuitous encounter and its shape is determined by different external factors that have followed its genesis. The gift and the obstacle, therefore, the willingness to share something precious and unexpected that the case may reserve underlie the practice of the artist.”

On display will be exhibited also the Red Carpet edition, work born from the installation realized at the Galleria Francesco Pantaleone Arte Contemporanea in Palermo during October 2009.

here below are some frames from GIAN DOMENICO SOZZI’s she devil: brava – special edition for christmas. 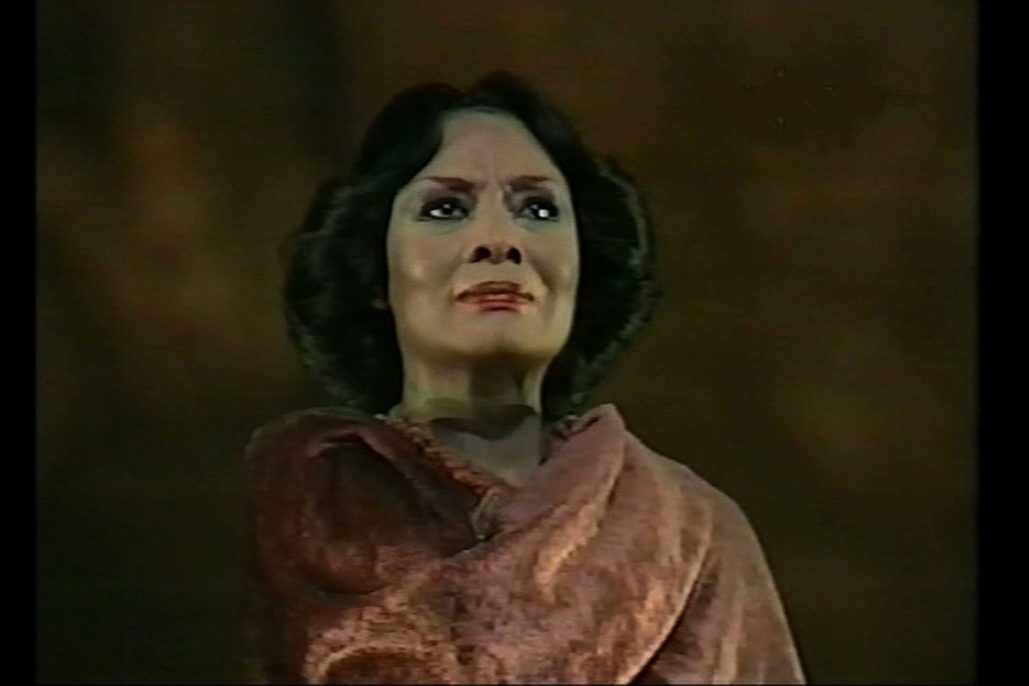 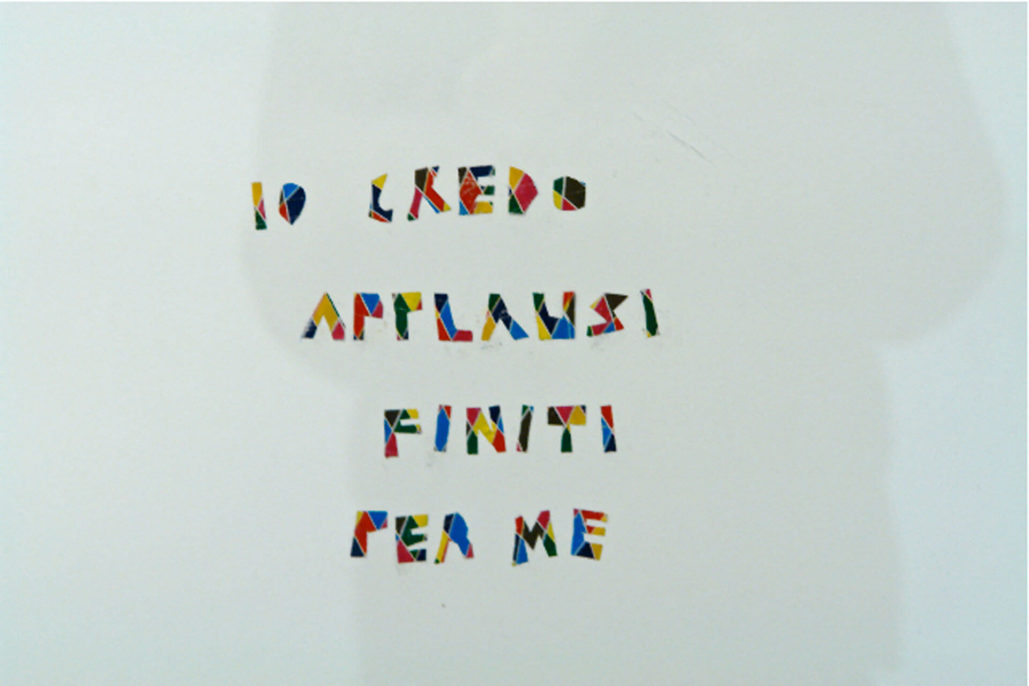 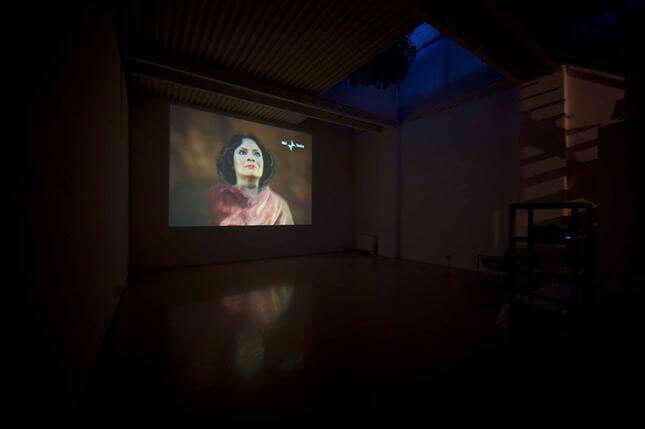 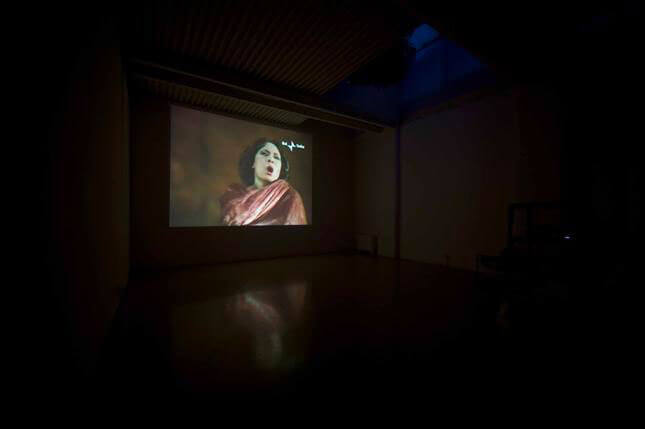 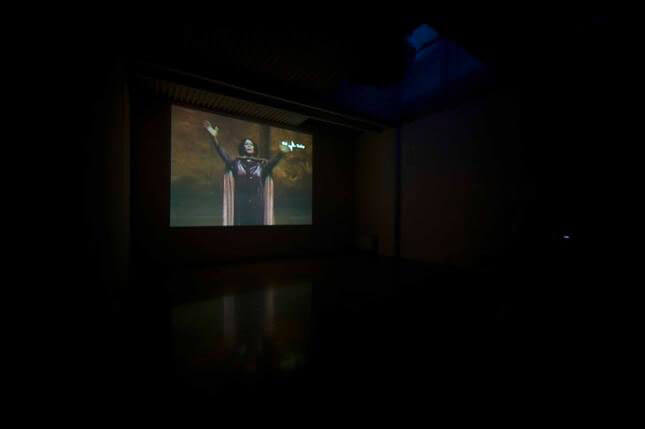 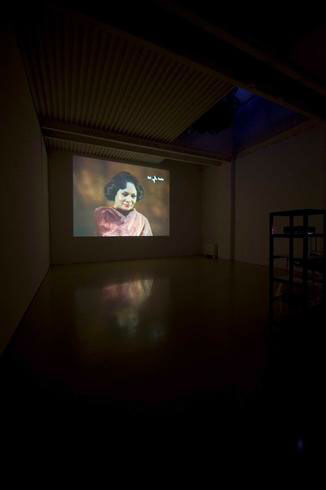 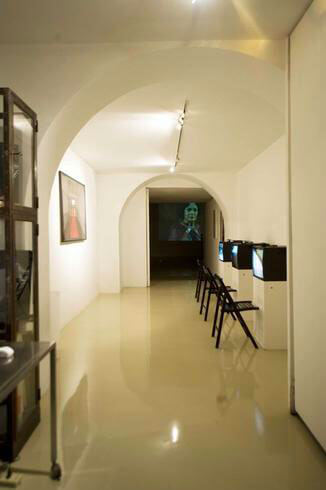 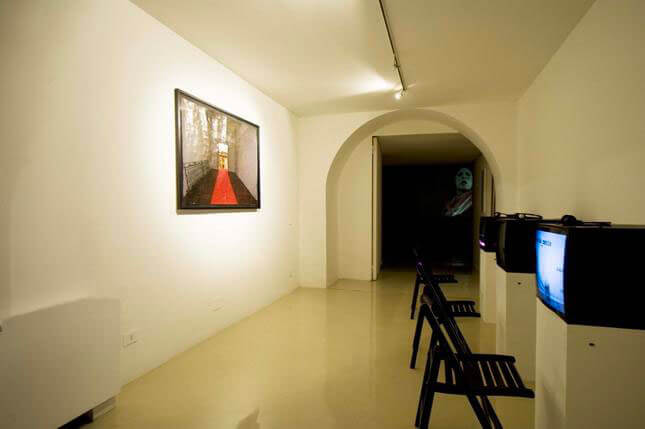 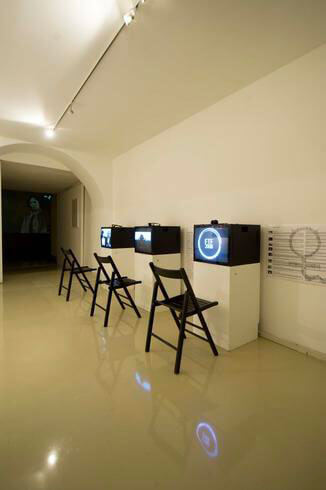 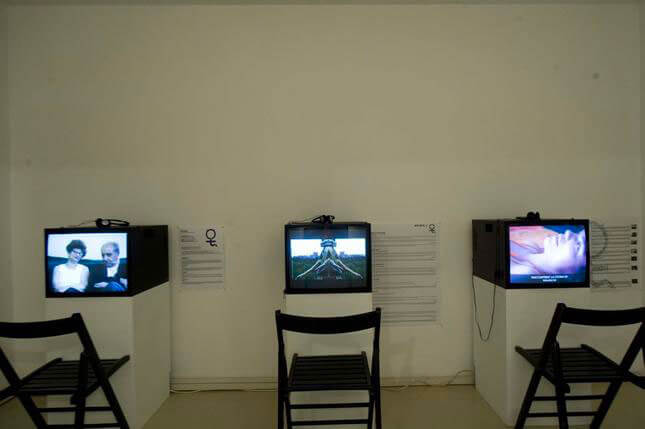 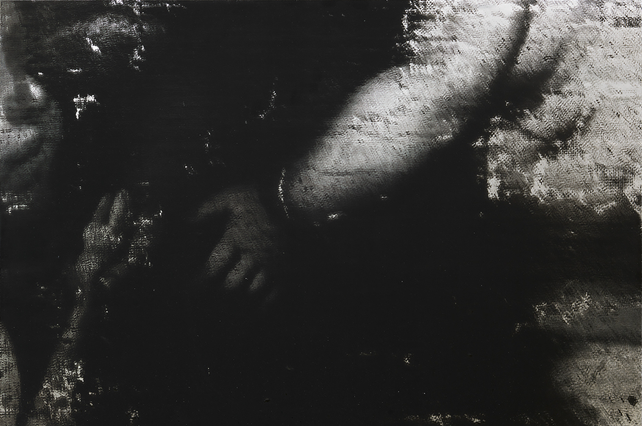 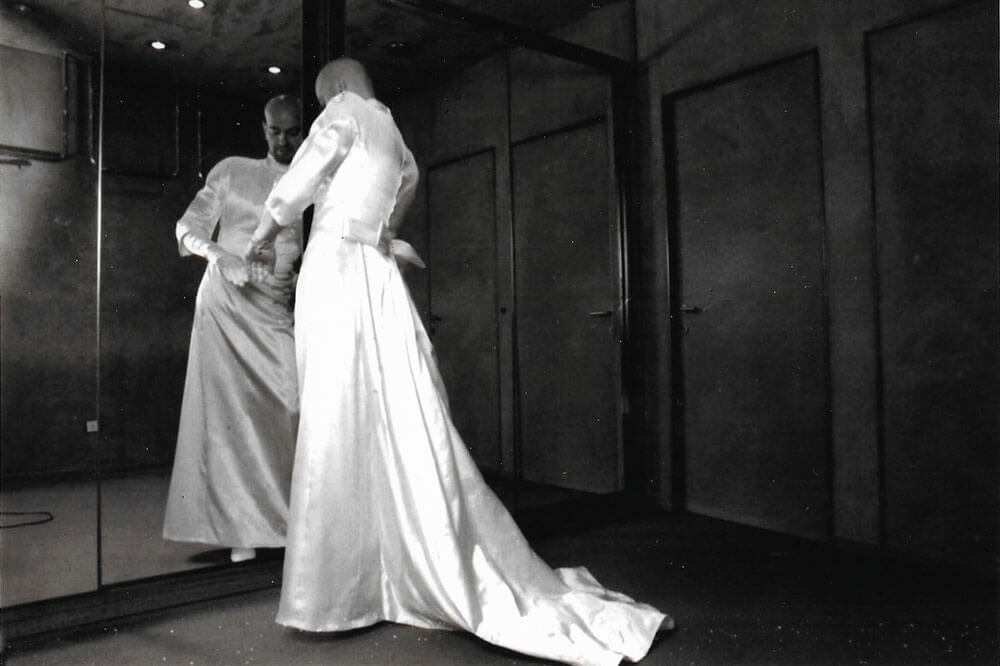