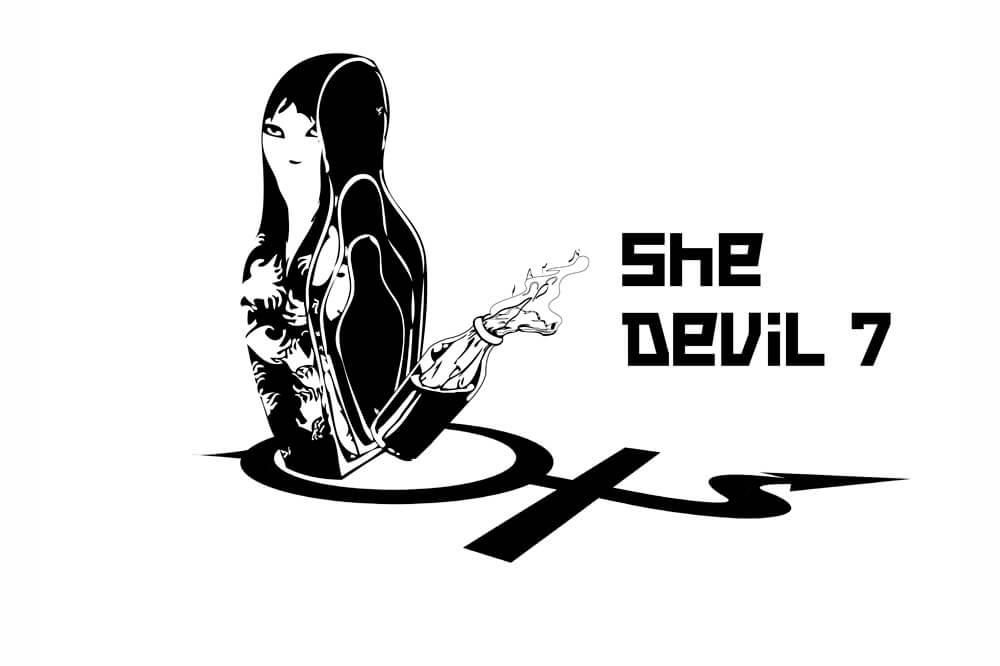 STUDIO STEFANIA MISCETTI is pleased to present the seventh edition of the video program SHE DEVIL, which, as usual, welcomes several curators, from the younger to the more established, and as many international artists, serving as an open platform for new and diverse experiences.

SHE DEVIL SEVEN is about the idea of struggle interpreted as a positive way of overcoming obstacles, as an extreme force – expressed by group or individual determination – concentrated on the achievement of a goal, a transformation that generates energy. Words like “women”, “feminine” and “feminist” have been so abused over the past ten years that they seem to have lost their very meaning. Notwithstanding, issues linked to the female world, still need to be developed and explored more than ever. This edition of SHE DEVIL is the occasion and a catalyst for a reflection upon the relationships that connect women to the countries they live in: from those where the affirmation of their presence is still far to happen to those in which the need to find new and more contemporary interpretations of female issues is still felt.

SHE DEVIL SEVEN pays tribute to Nancy Spero, an artist who has been followed and promoted by STUDIO STEFANIA MISCETTI since her first solo exhibit in Italy in 1991. In fact, the public will have an opportunity to see a video documentary by IRENE SOSA at the opening of the SHE DEVIL 7 video-event. This documentary covers a very significant work that Spero created in 1990 on the Bogside Derry city walls, one of the key locations of the Troubles in Northern Ireland. Spero’s mural caused a great commotion since it called into question the role of women during the fighting. It is for this reason that Spero decided to open a debate with the community that had hosted her mural. The debate was held at the Orchard Gallery and upon its invitation. The lecture and the heated discussion with several women from the area that ensued were documented by Irene Sosa. She not only portrayed a place and time torn by religious combat; she also captured the way in which Spero discovered several weak points that are unfortunately ongoing – and not only in Northern Ireland.

SHE DEVIL is the name of a heroine in the Marvel Comics Universe, Shanna the She Devil, and title of the famous 1989 Susan Siedelman’s film. In this circumstance it alludes, in a playful manner, to the diabolic and bizarre spirit with which the artistic experience investigates the day-to-day life. In continuity with the previous Editions of the review, the videos represent the female points of view and place the various fields of the video art research in direct contrast with one another. The purpose of the initiative is to stress, at times using irony, at times realism, the collective consciousness on themes such as female identity, the body as repository of representation and meaning, and personal experiences on universal dimensions, even when the very intimacy of the artists is at the forefront of their works.

SHE DEVIL was born in 2006 from an idea of Stefania Miscetti and involves artists and curators, both Italian and international, from the youngest to the most successful ones. The various works and the different critical perspectives coexist within a discourse of many voices, in which emerge the multiplicity of feminine worlds and visions. After the first two editions, in 2006 and in 2007, in which were involved respectively four and six curators (and same amount of artists), since 2009, with the third edition, Stefania Miscetti decides to involve a greater number of curators. The success of the initiative is in that year confirmed by a special international edition held at the Museum of Contemporary Art MNAC, Museum National of Contemporary Art in Bucharest, Romenia. Then, in 2010, after the fourth edition of the project, SHE DEVIL is selected for the show The Madness of art for the Ravello Festival. The fifth edition of the project is hosted, in the summer of 2011, at MACRO Museum of Contemporary Art in Rome. In 2014 the 6th edition got confirmation and constant attention from the most important newspapers.

here below are some frames from SHE DEVIL 7. 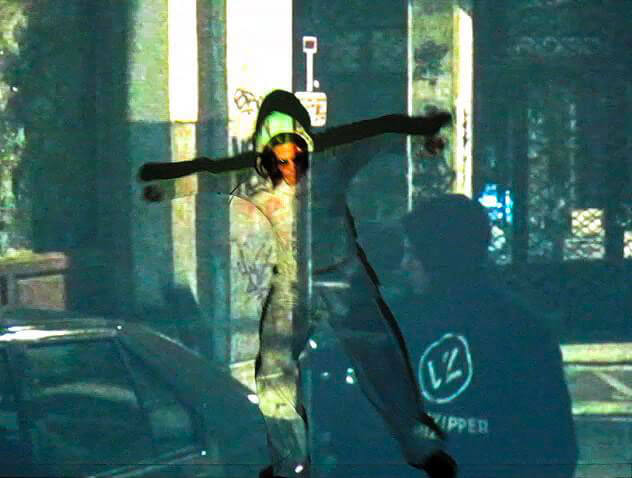 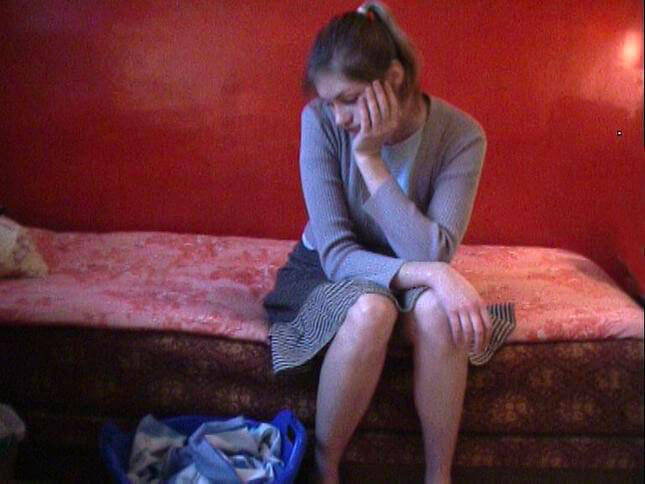 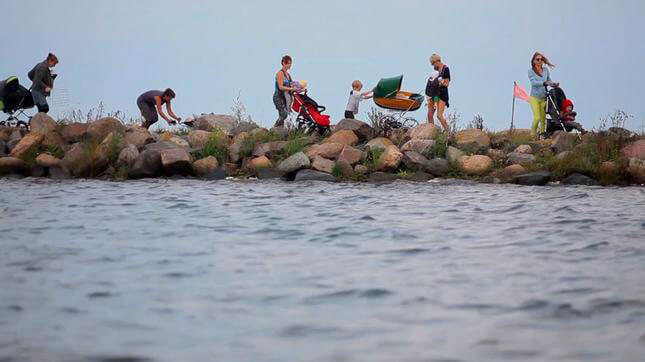 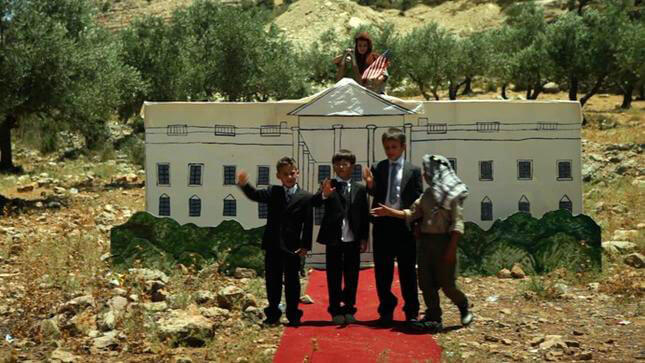 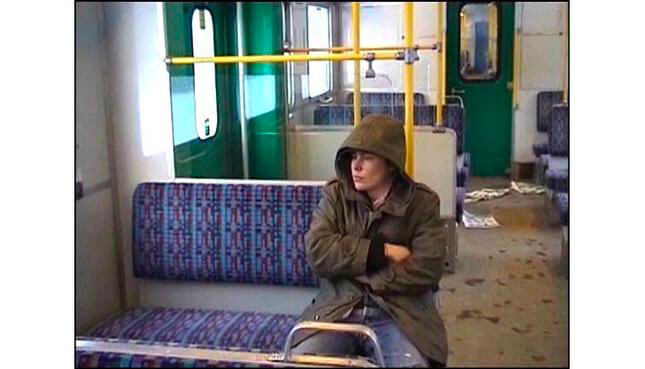 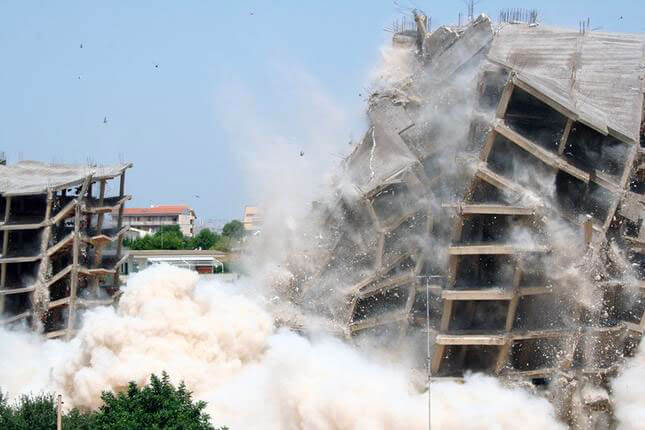 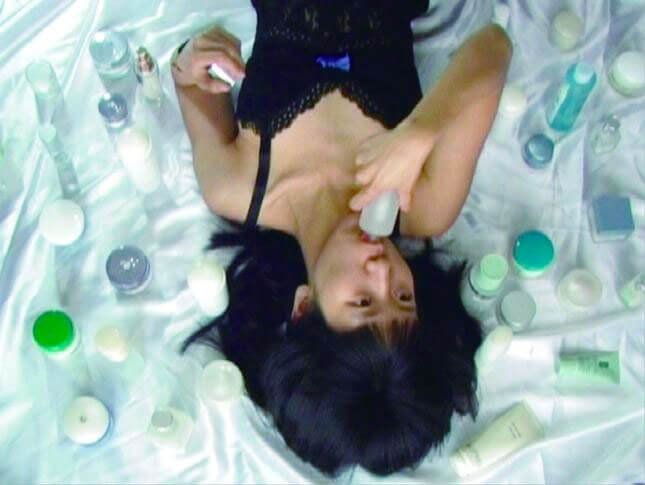 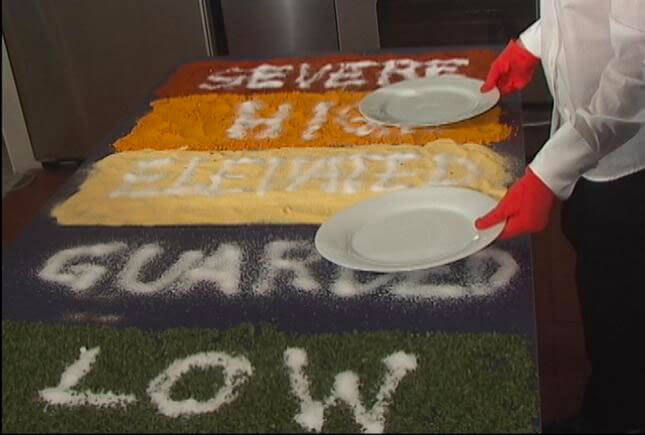 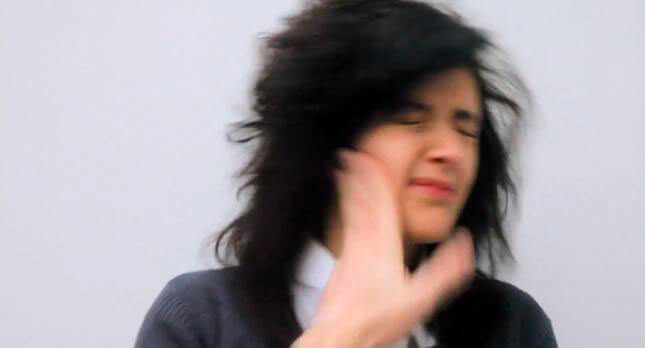