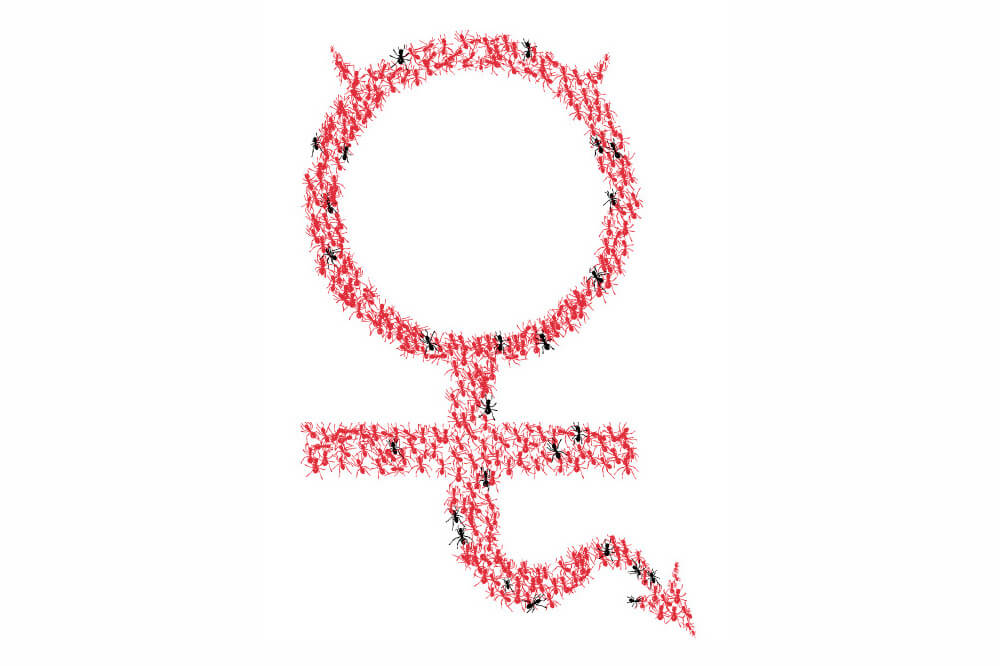 STUDIO STEFANIA MISCETTI is pleased to present the Third Edition of the video review SHE DEVIL, which welcomes a greater number of curators this year, from the youngest to the most established, proposing itself as an open platform towards new and different experiences.

SHE DEVIL is the name of a heroine in the Marvel Comics Universe, Shanna the She Devil, and title of the famous 1989 Susan Seidelman film. In this circumstance it alludes, in a playful manner, to the diabolic and bizarre spirit with which the artistic experience investigates the day-to-day life. In continuity with the previous editions of the review, the videos, selected from both Italian and International sources, represent the female points of view and place the various fields of the video art research in direct contrast with one another. The purpose of the initiative is to stress, at times using irony, at times realism, the collective consciousness on themes such as female identity, the body as repository of representation and meaning, and personal experiences on universal dimensions, even when the very intimacy of the artists is at the forefront of their works.

To accompany the review, Chiara Vigliotti presents shouting in the dark by Lina Pallotta, seven photographs from a series dedicated to the American Underground poets who, from 1992 to the present day, use to meet up at the Nuyorican poets cafè in New York.

She Devil’s Third Edition Special Project is Julia Kläring‘s Operating manual for everyday commodities n°1, a four images sequence taken from the comics Coffee and Gender, in which the human being becomes a woman…

here below are some frames from SHE DEVIL 3. 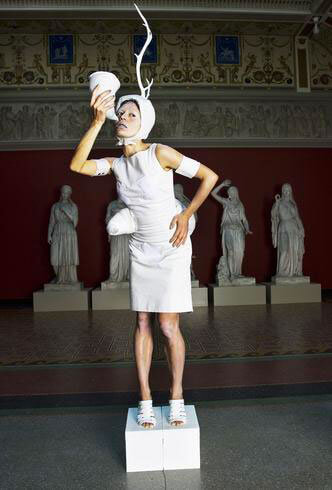 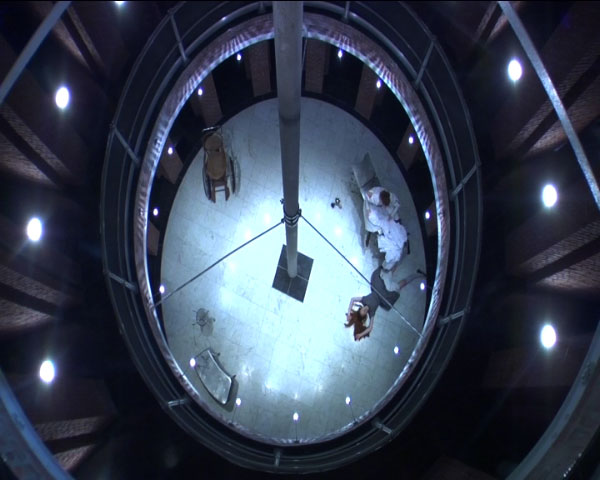 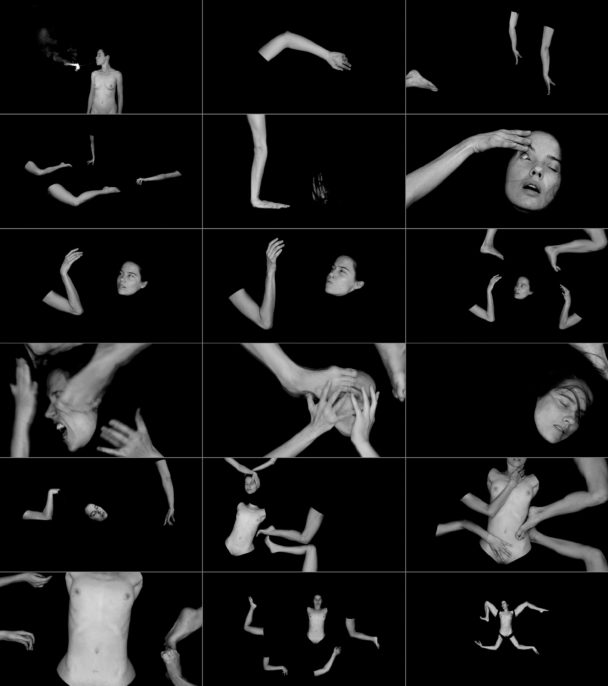 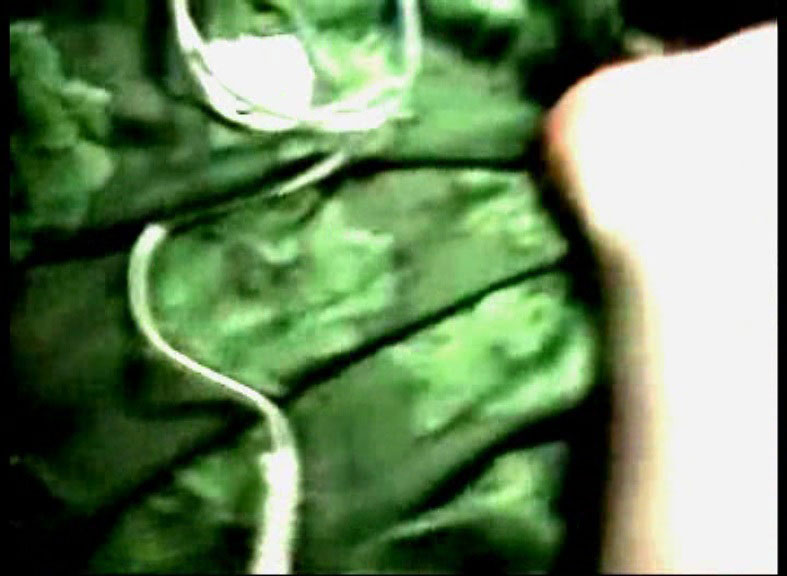 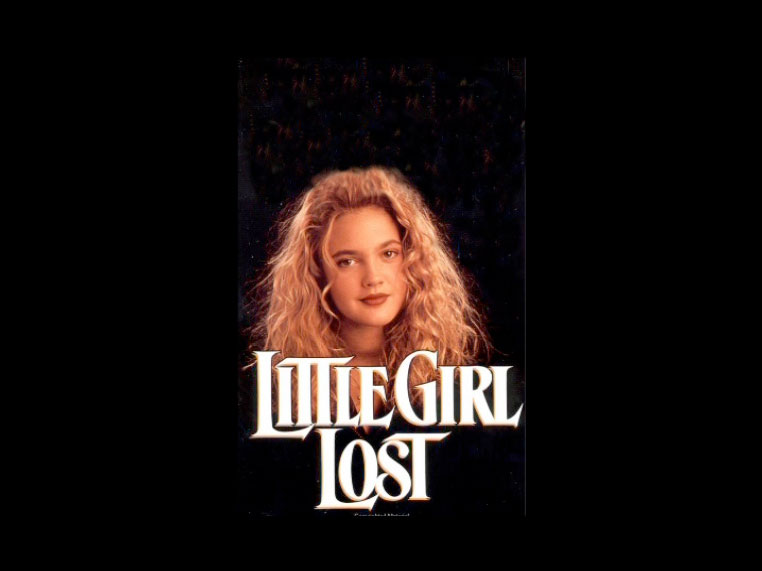 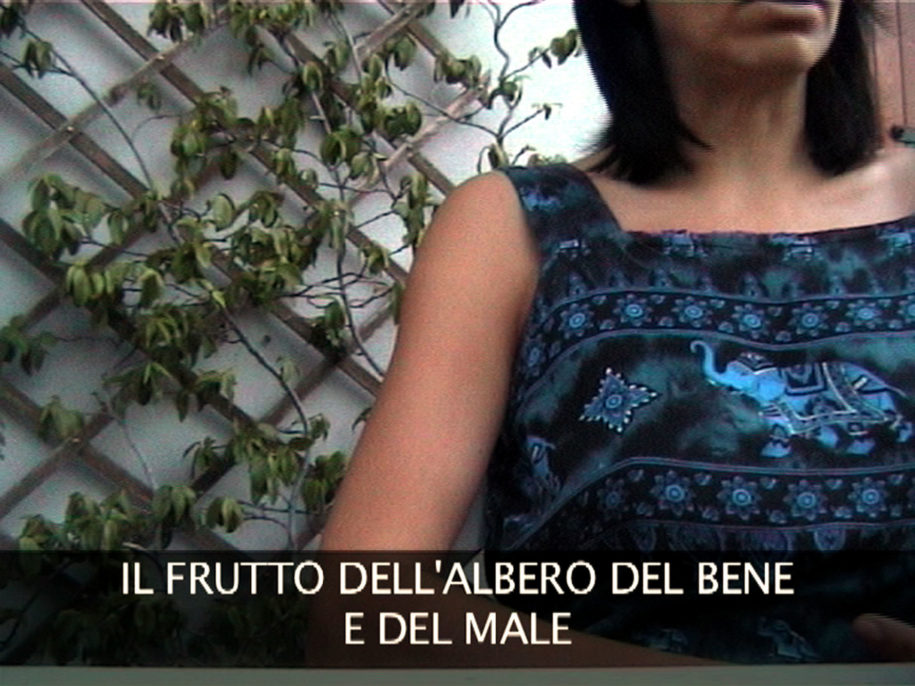 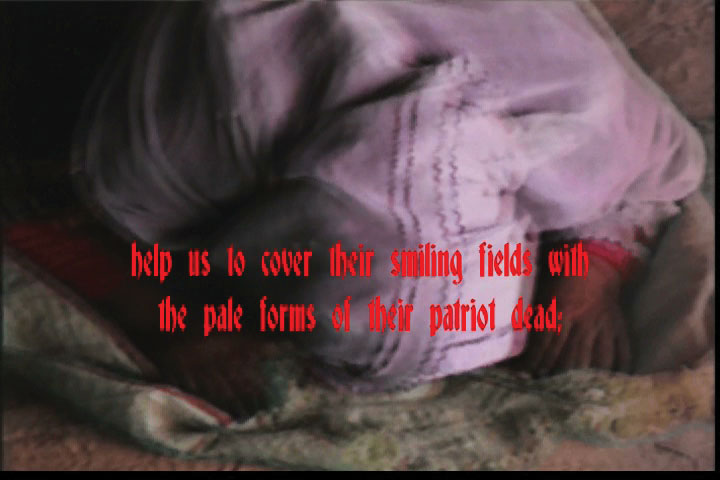 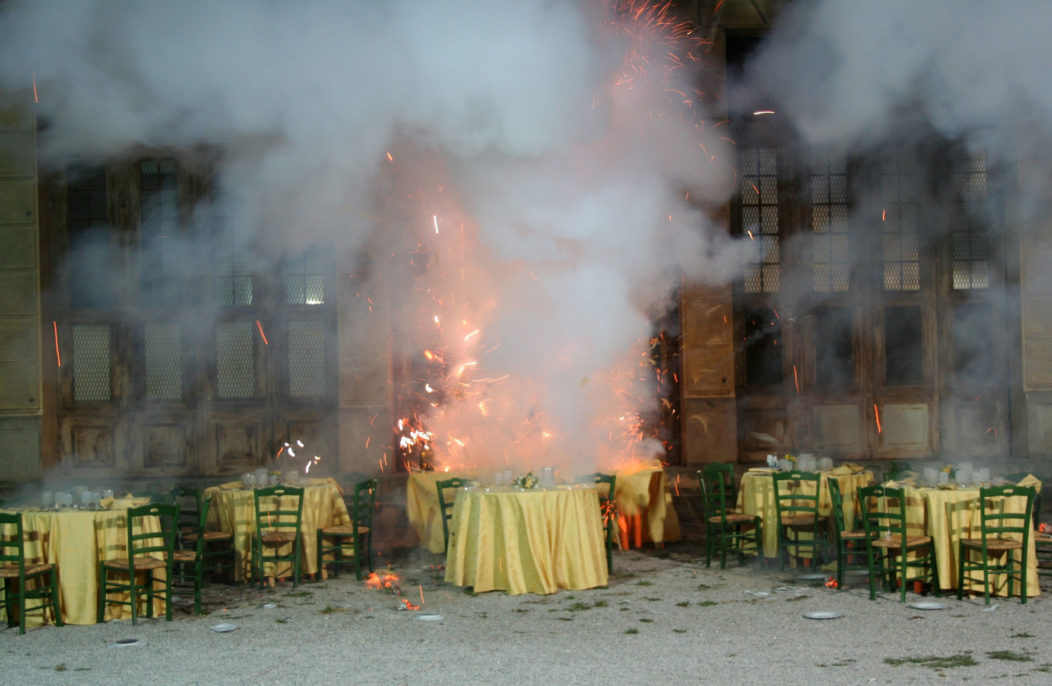 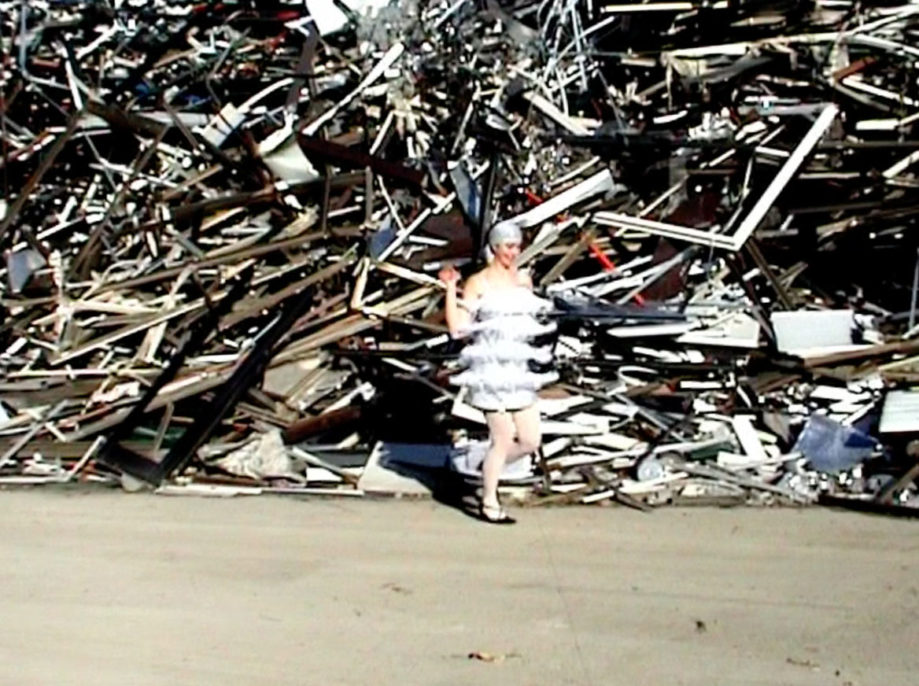 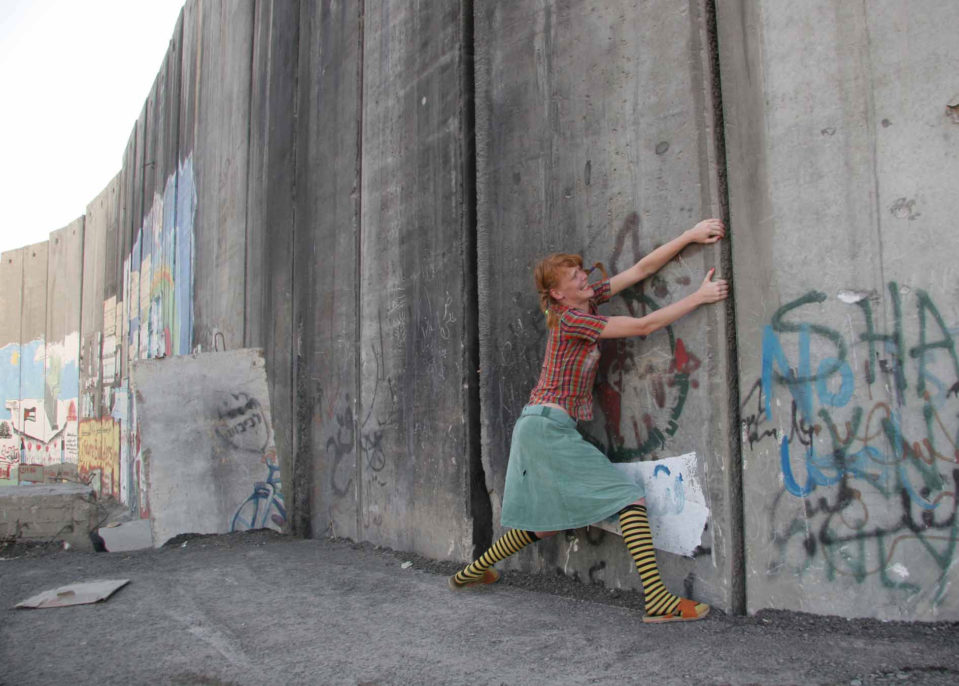 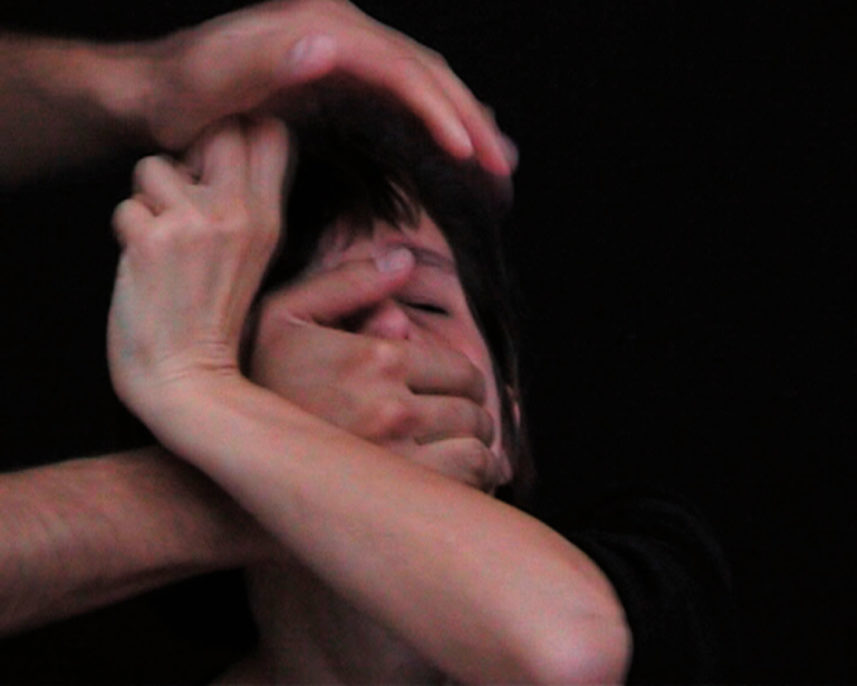 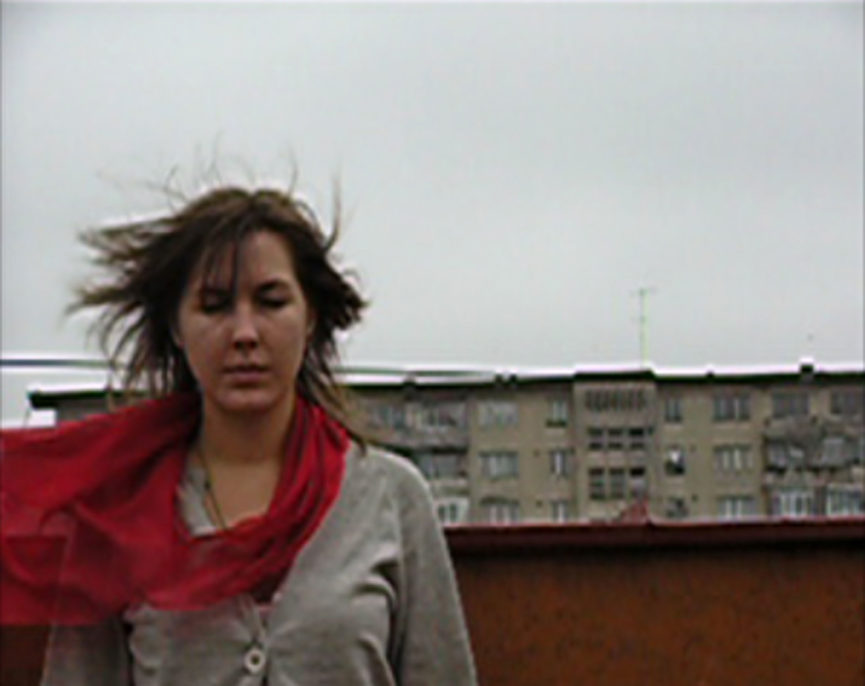 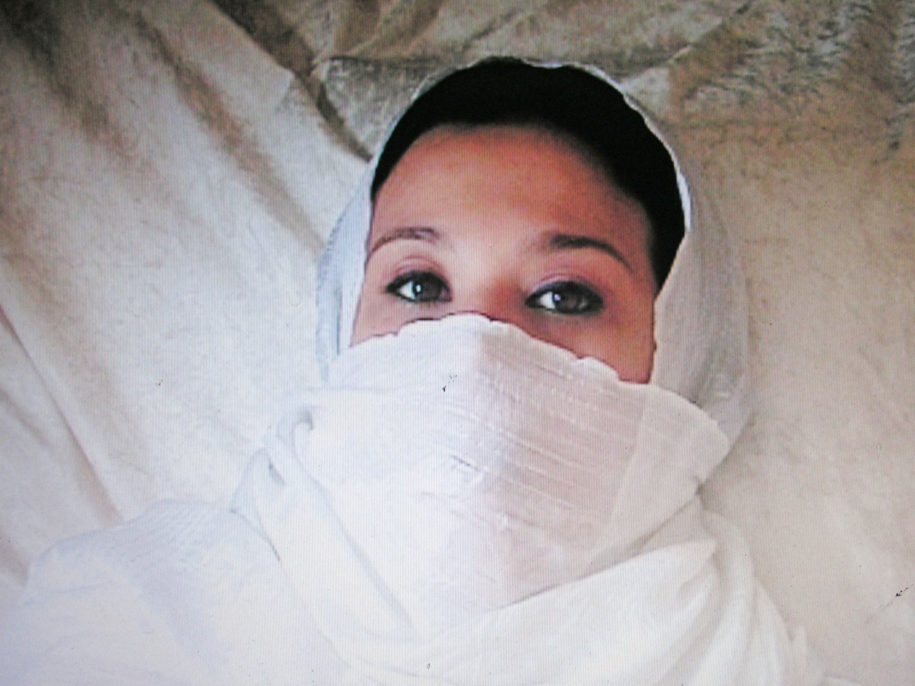 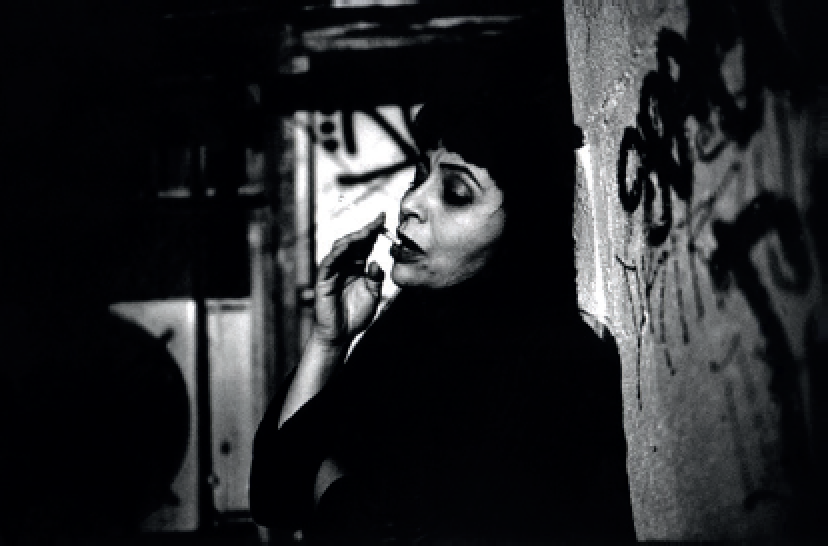 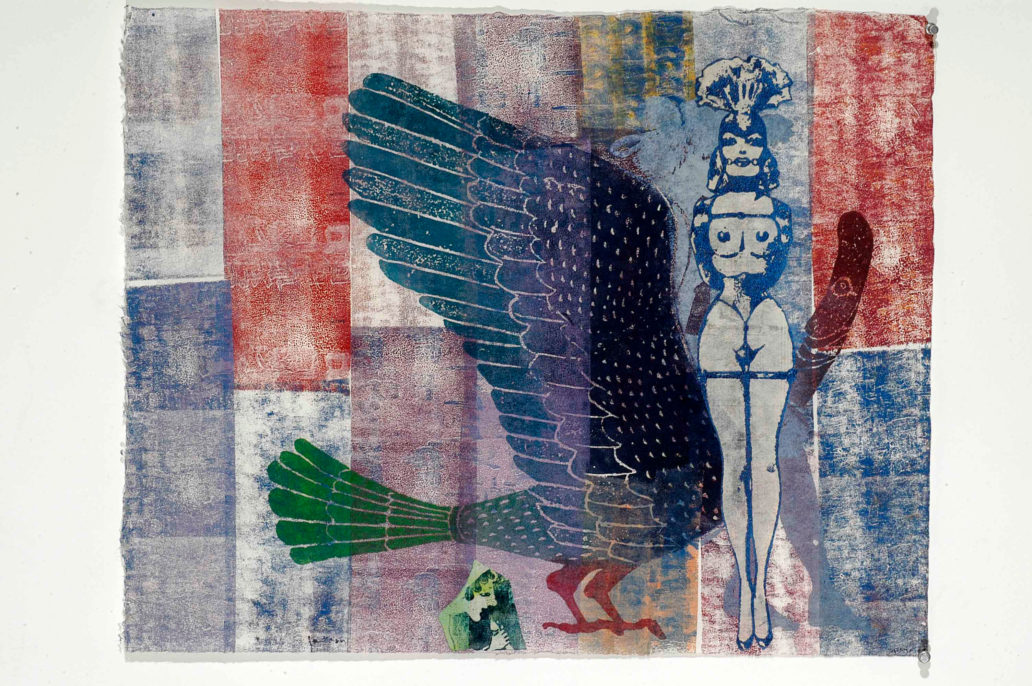