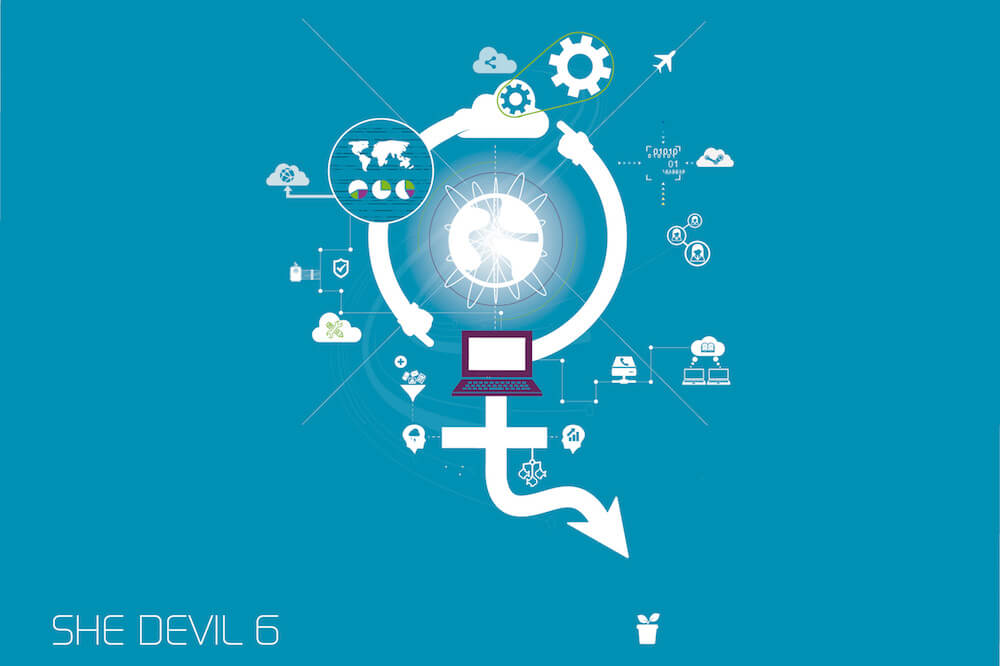 STUDIO STEFANIA MISCETTI is proud to present the sixth edition of SHE DEVIL video screening. As a progression of previous editions, this year it welcomes a greater number of curators – from the youngest to the most established – as it aims to operate as an open platform towards new and different experiences.

SHE DEVIL is the name of a heroine in the Marvel Comics Universe (Shanna the She-Devil) and the title of the famous 1989 Susan Siedelman film. In this circumstance, it playfully alludes to the diabolic and bizarre spirit with which the artistic experience investigates daily life. The videos represent female points of view and place the various fields of video art research in direct contrast with one another.

SHE DEVIL THE SIXTH is based on the possibility of recovering the ability to imagine, to anticipate and to invent another “undefined” future: a sort of resurrection of the imagination so that any potential idea or ideal becomes real. A displacement of the viewpoint which is so slight yet radical that it can lead to a future where it might even become an effective weapon for facing our times and interpreting them as a critical point for change. Perhaps it is precisely up to the women of today’s art world to come forward and apply their strength and intuition to unveil new paths by exerting a force on the subversive idea that history can be changed and that power relations can be reversed. Choose to remember what some might say is better to forget.

here below are some frames from SHE DEVIL 6. 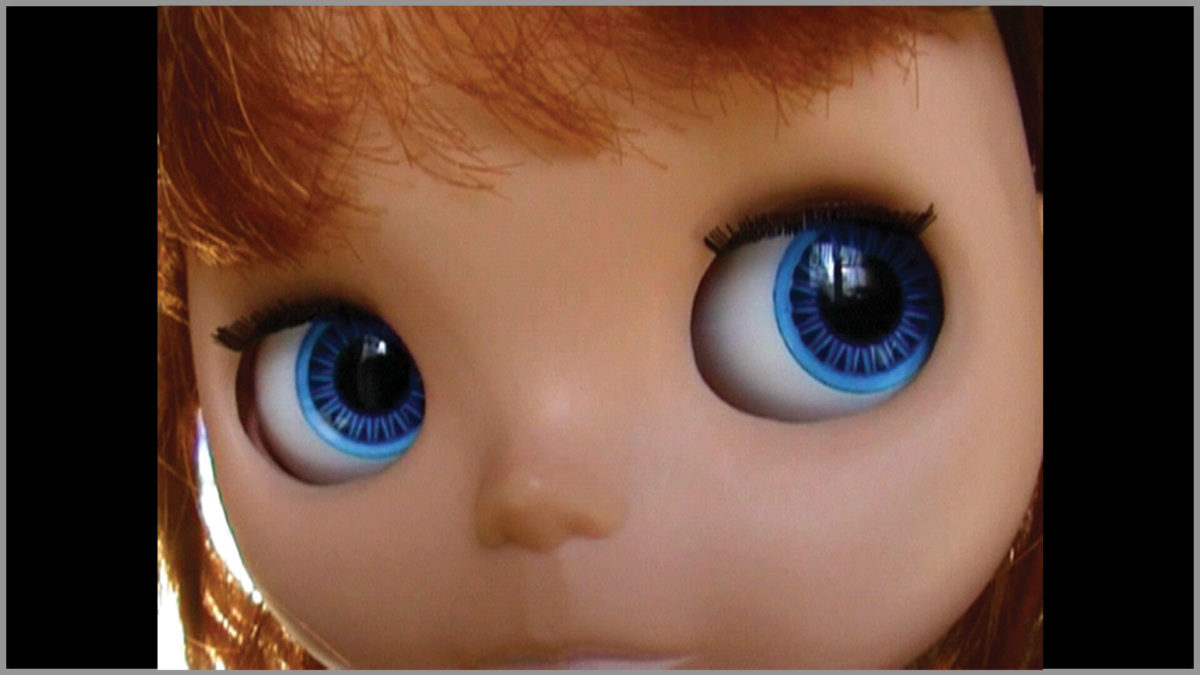 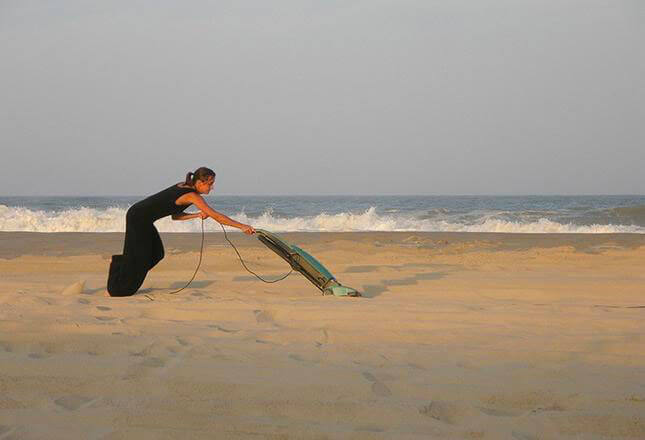 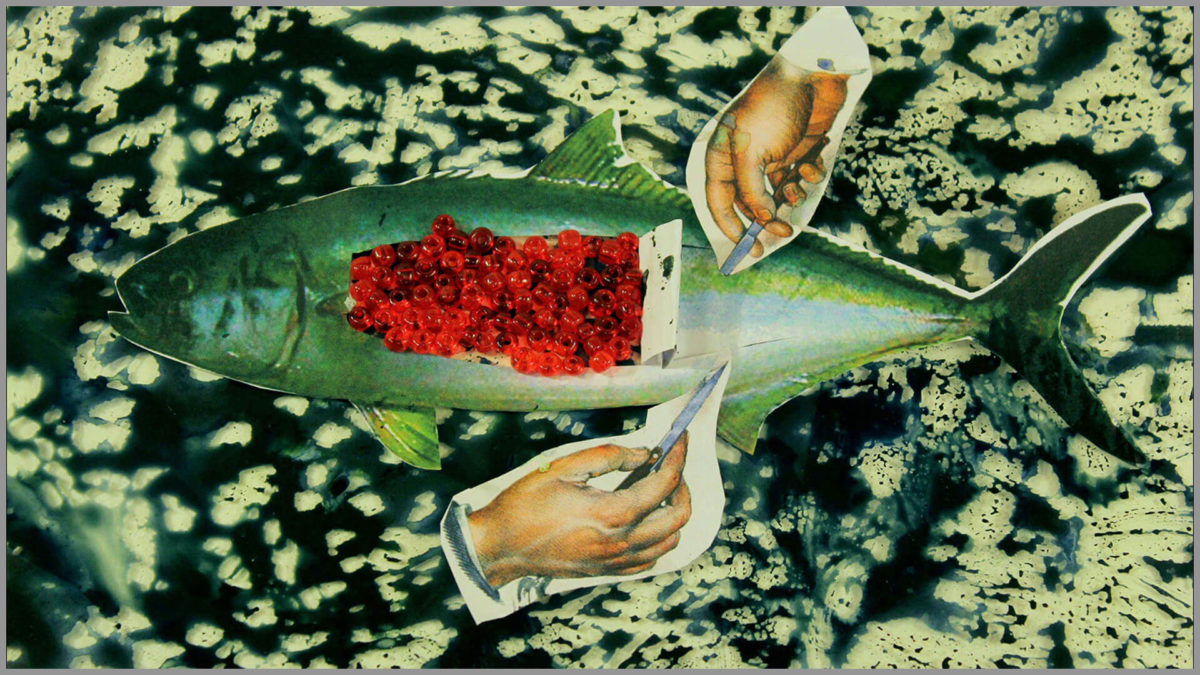 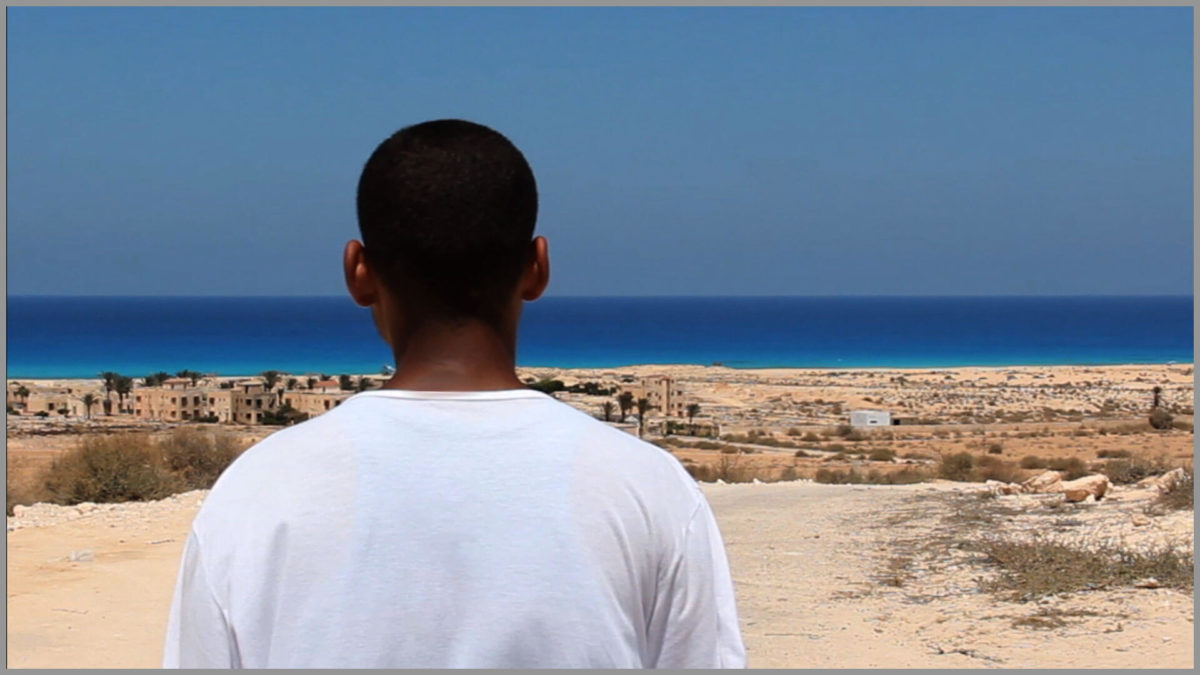 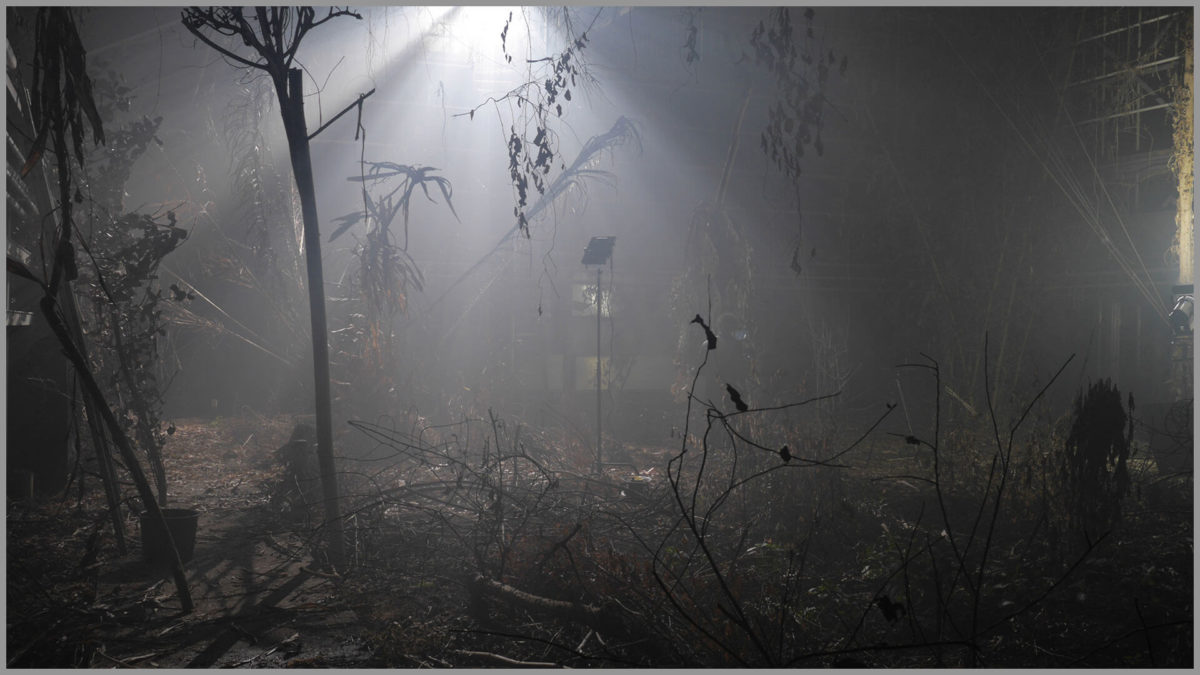 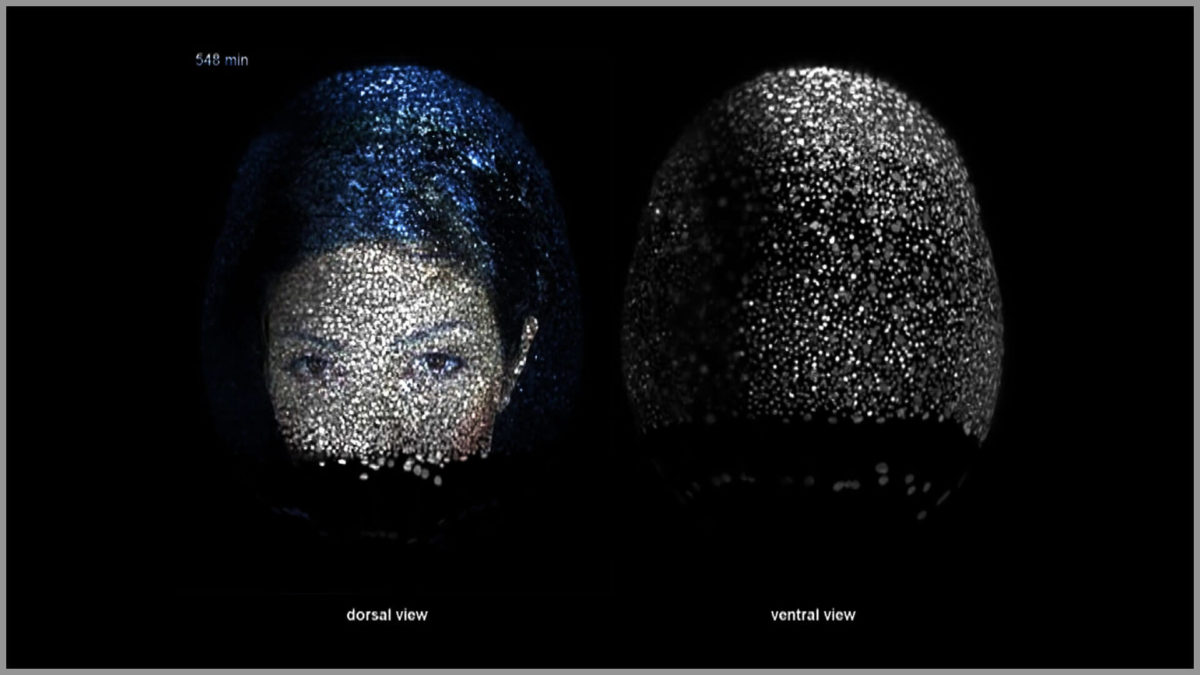