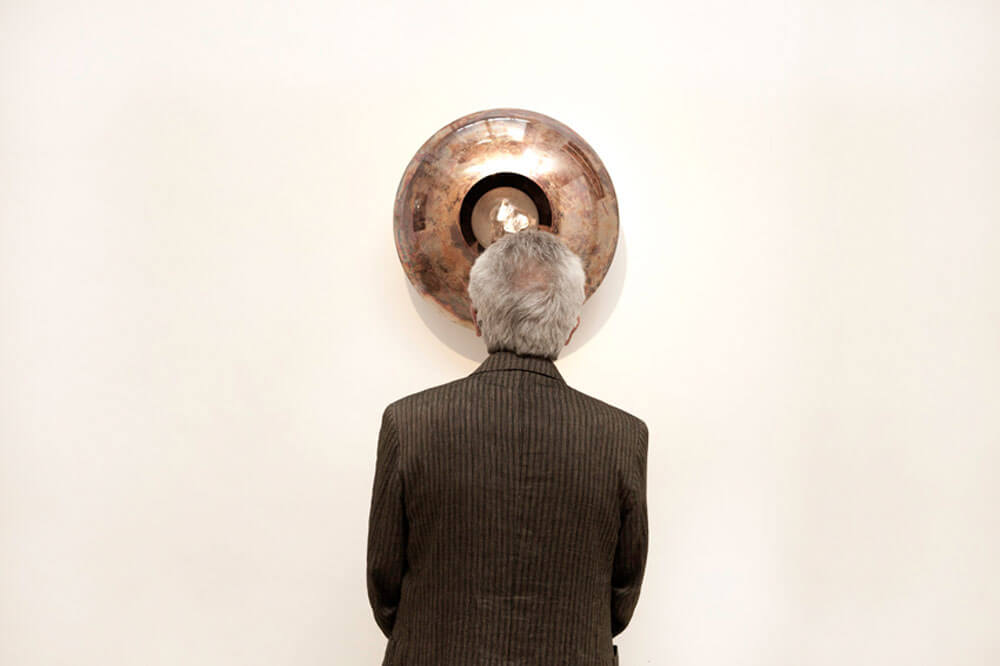 STUDIO STEFANIA MISCETTI is pleased to present ALTROVE, an exhibition of GIORGIO VIGNA, in Rome after major solo shows hosted by international institutions including, among the others, the Palazzo Fortuny in Venice (2010), the Designmuseo in Helsinki (2007), the Museum of Villa Pignatelli in Naples (2003), the Museo Correr in Venice (2002) and the Museo d’Arte Contemporanea Luigi Pecci in Prato (1993).

Giorgio Vigna is an artist who expresses his art through various media, from sculpture to jewellery, from drawing to installation, creating forms capable of putting his imaginative power in resonance with the elements of nature in its primordial and primary aspects.
He experiments with the potential of the materials – glass, copper and gold as well as poor ones – favouring their natures and exploring their extreme limits, revealing their hidden opportunities and making them lose their initial coordinates. Water, earth, fire, wind, shadow, light, transparency, are the cornerstones of his research, in which the natural and the artificial, the macrocosm and microcosm, meet and collide, being defined and brought out through their opposition and contrast.

The exhibition hosts groups of works that synthesize and exemplify different aspects of the artist’s activity, as the work realized for this occasion and which gives it the title: ALTROVE creates a suspension of the artist’s eye on his work. It is a round circular shape of oxidized copper housing inside a sphere of transparent glass, floating in the darkness, imprisoning a silver “cotisso”.

It is the combination of antinomic materials and the capacity to dominate their formal limits to characterize his creations, as it is noticeable in the sculptures of the Geodi series. Geodi are reticular structures with an organic and light look, but in reality strong and resistant, which evoke the Karesansui, the Japanese “gardens of stone”. The state of the materials is developed in the series Acqua, made of copper structures containing glass, which transform the solid transparency in liquid illusion. The exhibition also features two large works on paper, Cosmo and Pianeti, which seem to be windows looking out on a rich and fragmented cosmic life. They are the result of twenty years of research devised and developed by the artist through his personal printing technique of the “acquatipo”, which creates a dialogue between water and ink.

A selection of jewellery in precious metals evoke and explore organic structures in relation to the body and its gestures.
Spatial and temporal main piece of the exhibition is a high Totem, constituted of numerous sculptures in the form of bracelets. Manifestation of the paths explored by Vigna in the last twenty years of his research in the field of the materials’ possibilities, each one of them is witness of a different metal and natural elements transformation process.

GIORGIO VIGNA was born in Verona in 1955 and artistically formed among his hometown, Venice, Rome and Milan.
He is an artist who, at the boundary between reality and imagination, creating natural forms capable of manifesting primary and primordial aspects. Adventures of earth and water, fire and wind where combines natural and artificial, poor and precious. Vigna moves on the border between the real and the imaginary, between what is and what appears.

His works, from sculptures to jewelry, the works on paper or the site specific installations, reflect the breadth and depth of his constant research. Using various materials such as glass, metals and paper, treated always new and surprising mode. Vigna explores and seeks them to reveal hidden possibilities.The forms are the primary expression of the elements he works with. Strong and natural, universal and timeless, full of symbolic meanings.

here below some images from GIORGIO VIGNA’s altrove. 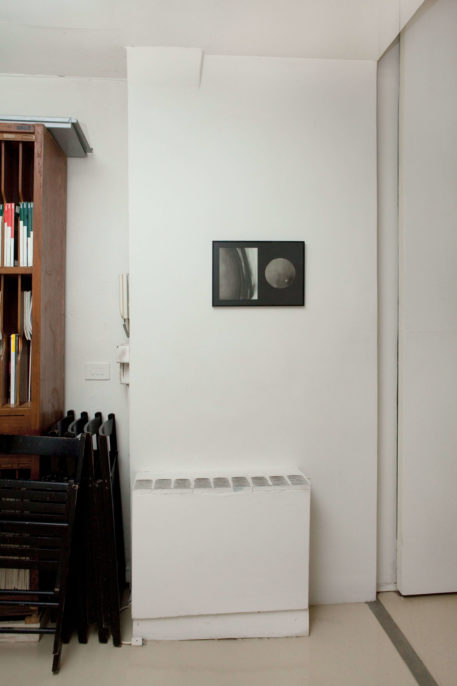 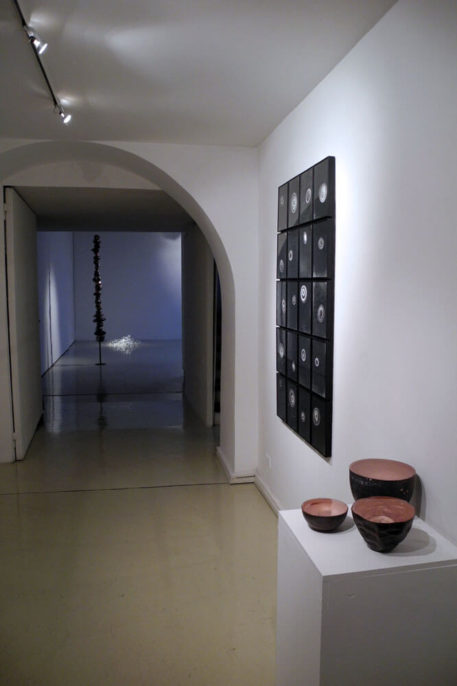 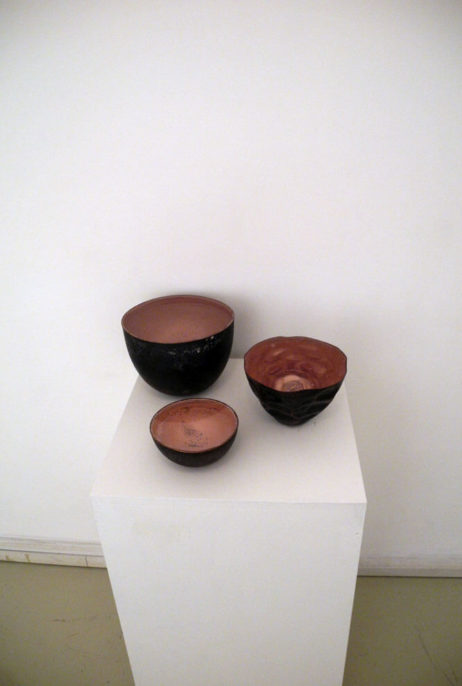 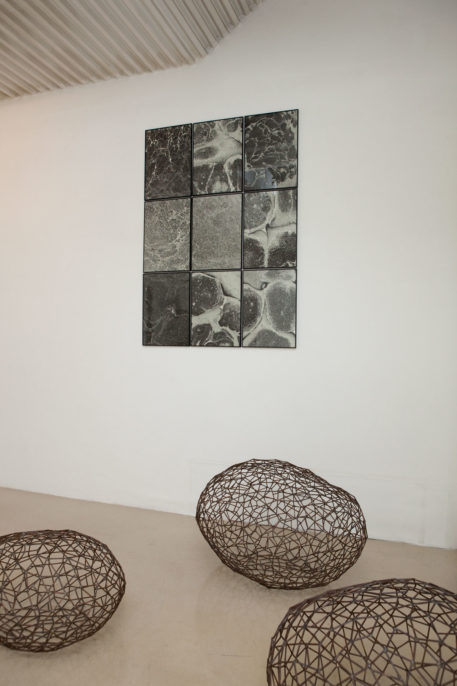 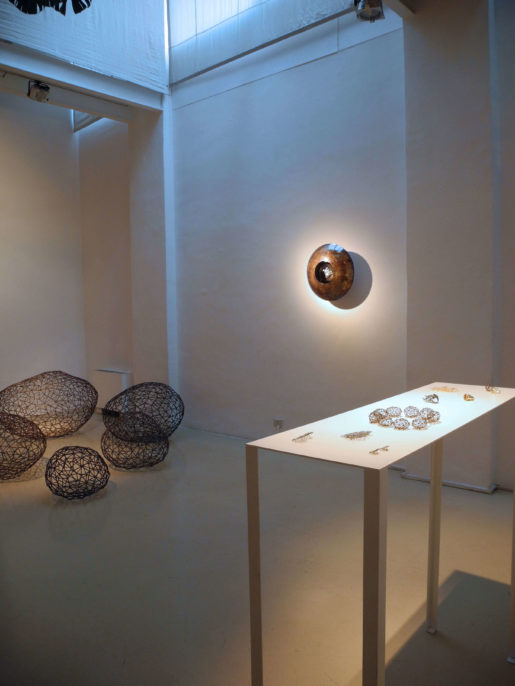 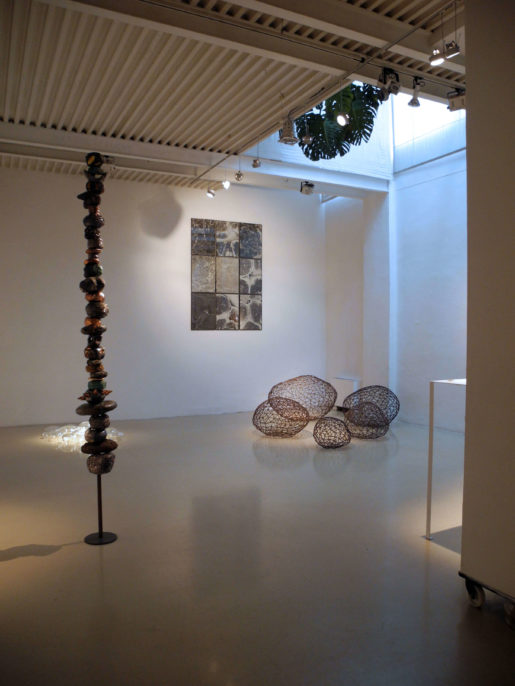 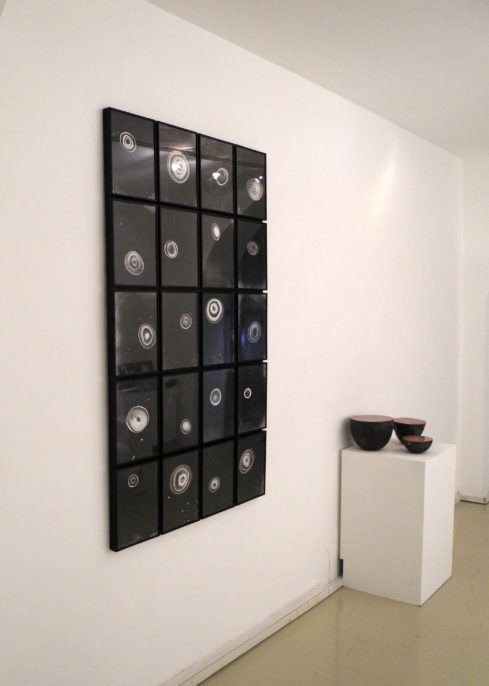 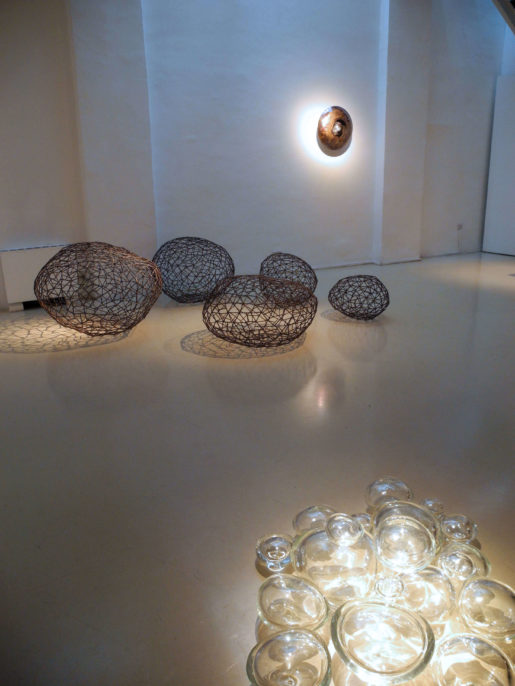 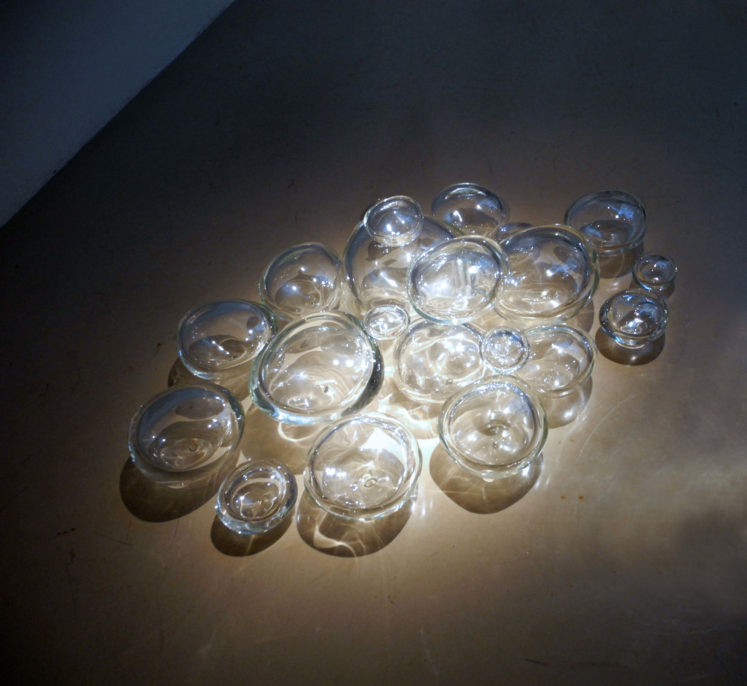 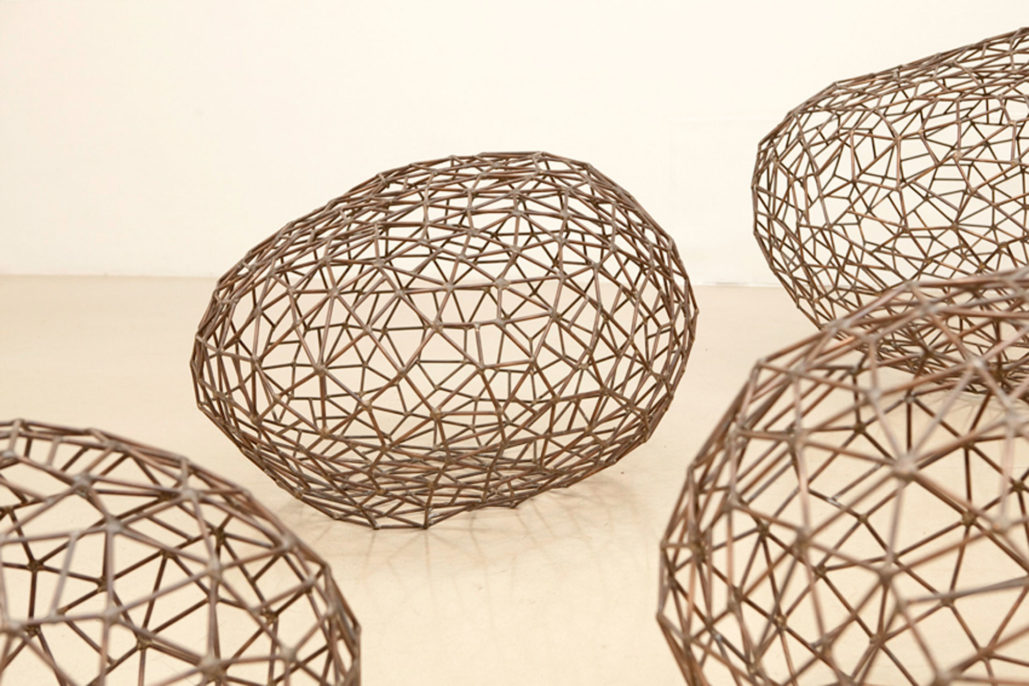 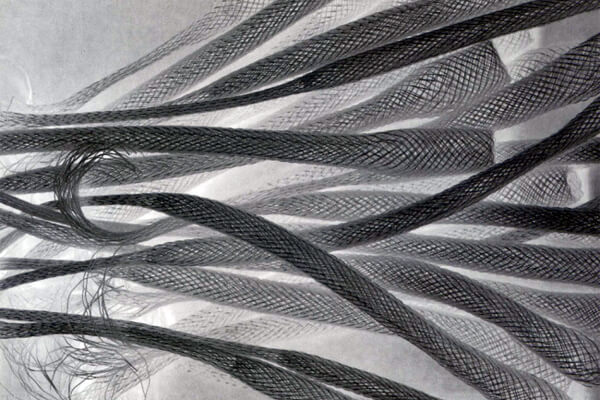