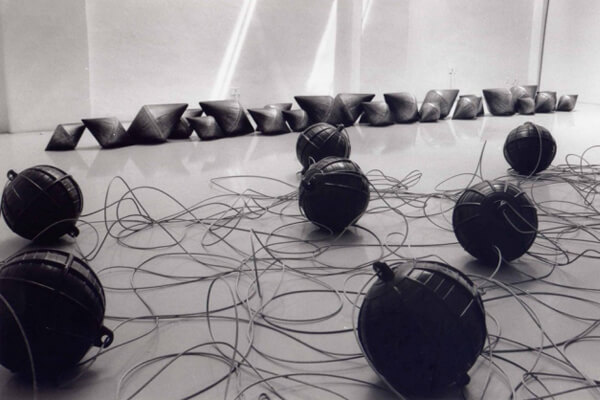 (nàulo or nàvolo = lat. NAULUM from gr.
NAYLON and this from NAYS nave (cfr. Nolo).
This is how the Latins referred to a coin, which
they put into the mouths of the dead, which they used to pay
Caronte for the boat fare: and then,
it is generally said, to refer to that Danaro (Coin)
that is payed to board the ship.
Propr. The price of transport by ship;
it also goes to signify the agreed Price
for the temporary use of anything mobile.

The very title of the work stimulated and inspired a quick and immediate operation in contrast to a work which, despite having been developed over the course of two years, was swiftly removed from the artist’s studio at its time of completion in order to be immediately transported and subsequently exhibited to the public eye.

The work is composed of two series of sculptures resembling bombs due to their spherical and bionic form and for their iron colour, but are only seemingly heavy, and in reality feature floating sculptures.

Every element embodied in their very forms operates in relation with each other via connecting lines made visible, only in one of the two series, with the use of two hundred metres of steel cables.

Suspended, distance distinguishes unforeseen ties and stringent analogies resulting in the perception of the invisible tie of imperceptible conjunctions, the totality of all the journeys in the space-time that tears the paper in the space-time.

here below some images from FIORELLA RIZZO’s naulo. 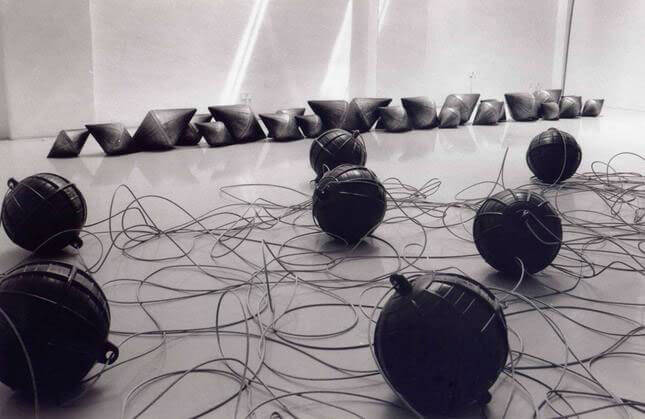 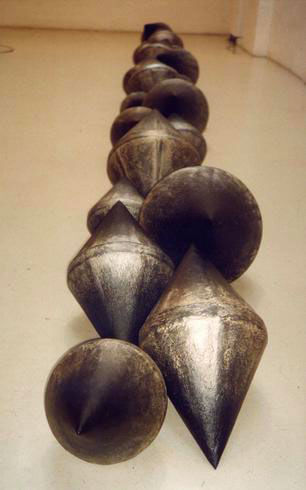 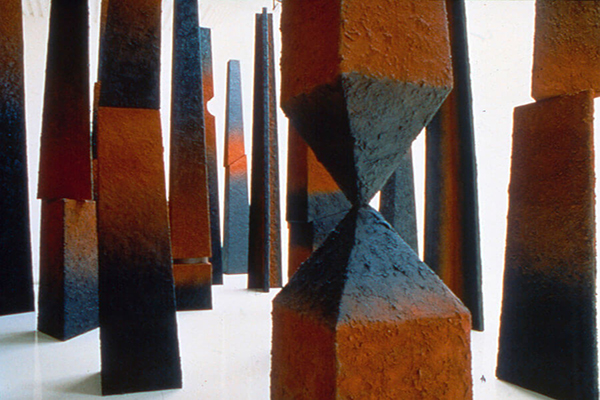 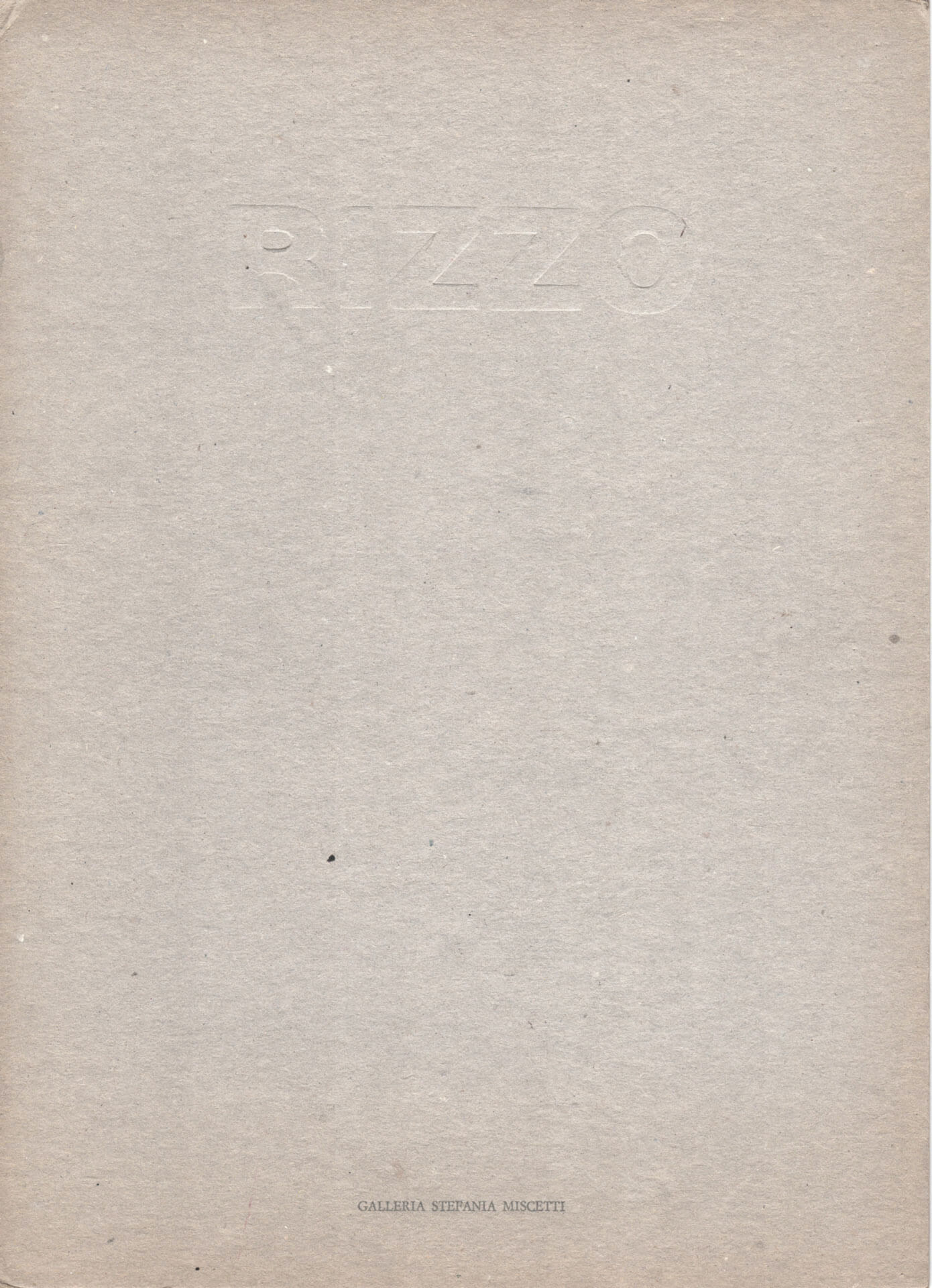