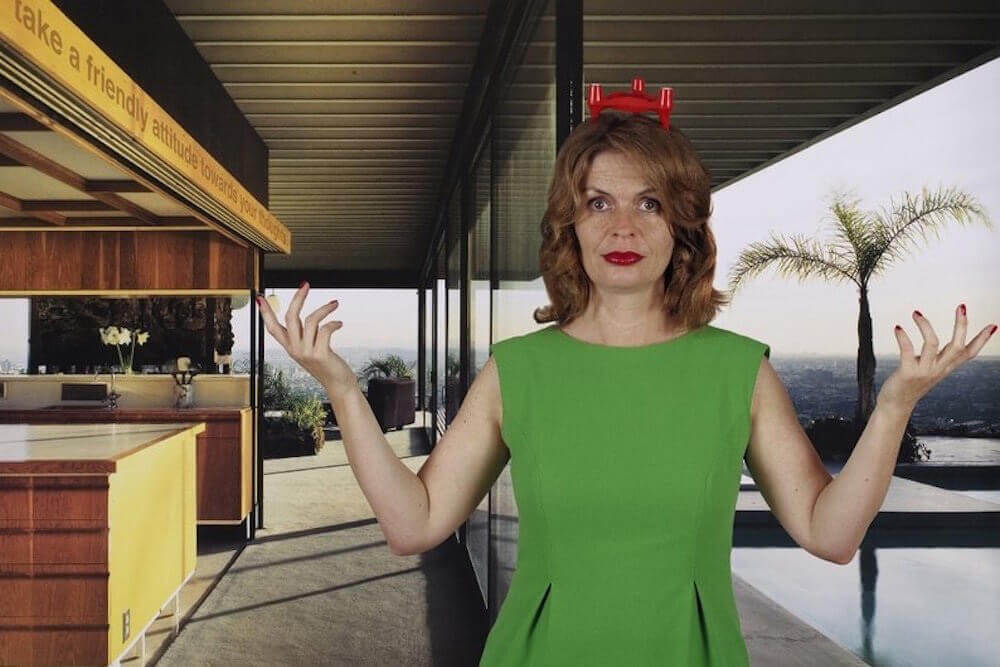 After having hosted Alba D’Urbano‘s solo exhibition Un Anno in 1993, STUDIO STEFANIA MISCETTI is proud to present opere d’arte 36 (“Works of Art 36“), consisting of one video piece and 52 photographic works created by the artist in collaboration with Tina Bara.

The two artists, both lecturers at the Leipzig Academy of Visual Arts, came together in 2000 as part of the Anableps exhibition at the Studio Miscetti with their piece Portrait Alba / Tina Ritratto. Together they will also curate the project Eine Frage (nach) der Geste, to be presented at Rome’s Goethe Institute from 20 to 30 March 2007.

Since 1993 Alba D’Urbano‘s work has evolved along two parallel thematic lines: it involves, on one hand, a reflection on our media-centric society and the effect the media has on our perceptions; on the other, an examination of the body, particularly the female body, and is thus all tied to themes of sexuality, identity and how beauty is constructed – most notably in relation to the fashion industry and its systems.

opere d’arte 36 is a video performance in which Alba D’Urbano and Tina Bara reflect on various key concepts from the 1960s: feminism, the enthusiasm for technology, and a faith in progress. In the video Tina Bara – dressed as a respectable sixties’ housewife – introduces 36 symbolic objects chosen from a range of 1960–70s designer furniture and household appliances. The repetitive and mechanical execution of a series of gestures – as if taken out of an instruction manual – questions the possible use of these objects, emptying them of meaning at the same time as they are reinterpreted.

The actions refer back to a 1975 video by the American artist Martha Rosler, Semiotics of the Kitchen – itself a landmark in feminist artistic practice – while the set is taken from the James Bond films of the 1960s, in which the famous set designer Ken Adams interpreted and gave form to the utopian and dreamlike world of the housewife, who found herself thrust into 007’s seductive illusions.

The piece is performed in a detached and understated style to the sound of Ide Hintze’s song, Okay, the electronically engineered sounds of which conjure up – in a clear reference to the atmosphere of the 1960s – harmonies and arrangements reminiscent of Allen Ginsberg’s music.

The presence of the voice, when combined with the text, gives definition both to a physical existence and a risky relationship between body and mind. With serious brand of humour, the gestural sequence is organized within a structure that has been digitally arranged, produced and unified; this in turn reconnects it to the idea of an exercise derived directly from mime. Again and again, the performance’s obstinate tension leads the viewer towards a series of outbursts designed to engender the beginnings of an attempt at true meditation.

The video is divided into 6 chapters, each of which introduces 6 different objects. Each chapter lasts 4.06 minutes, the length of Hintze’s track.

D’Urbano’s most notable work was 1995’s hautnah (close to the skin); a series of garments imprinted with life-size digital photographs of her own skin. After an exhibition in 1999, critics stated she depicted nudity as fashionable, provoked voyeurism, and made skin (the external body) just another interface in a world. In addition to her own work, D’Urbano has been a critic and an art philosopher. Since 1995, D’Urbano has been a professor at Hochschule für Grafik und Buchkunst, in Leipzig, Germany.

here below are some images from ALBA D’URBANO and TINA BARA’s opere d’arte 36. 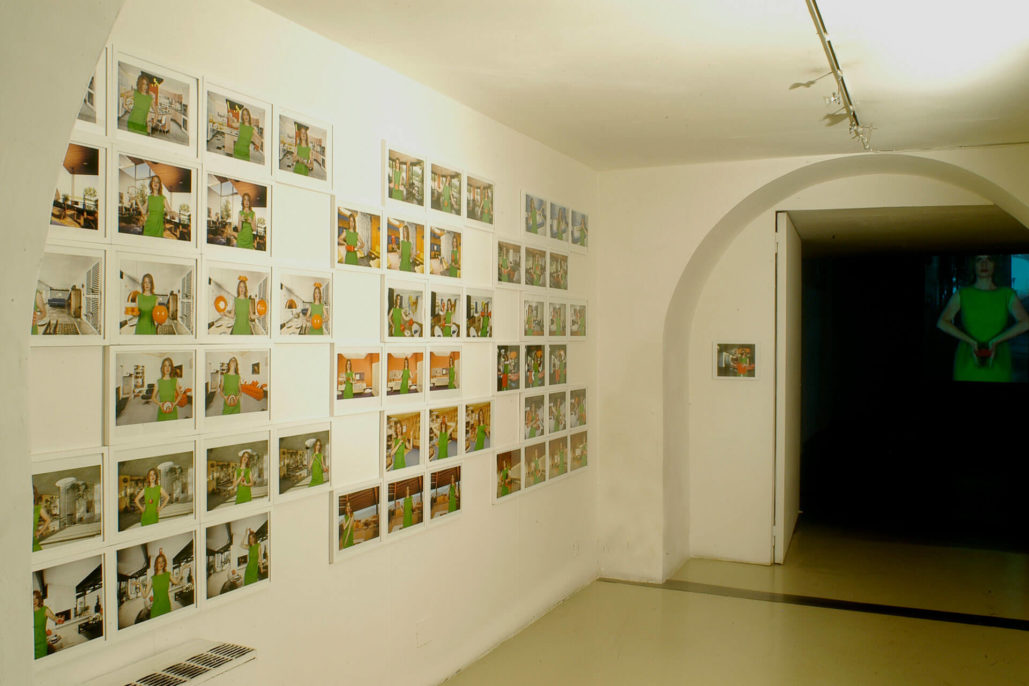 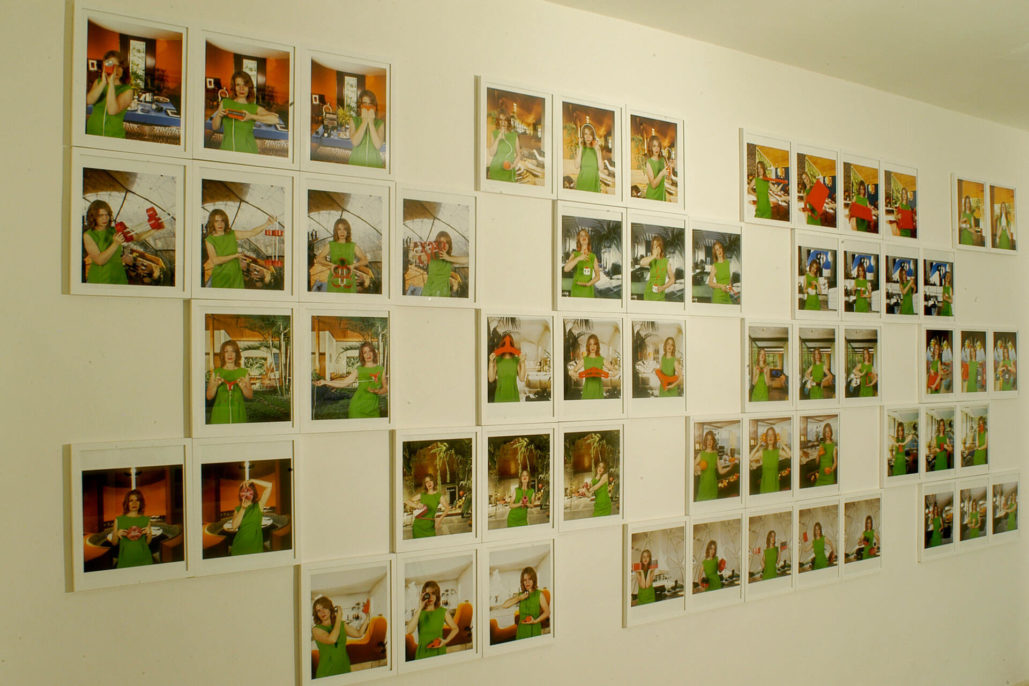 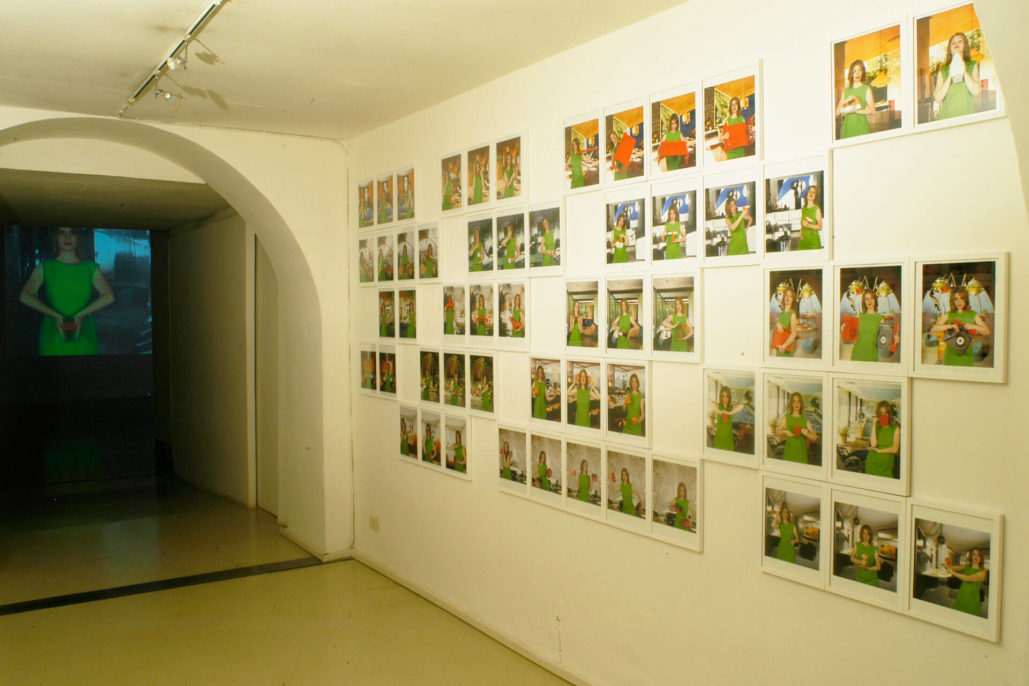 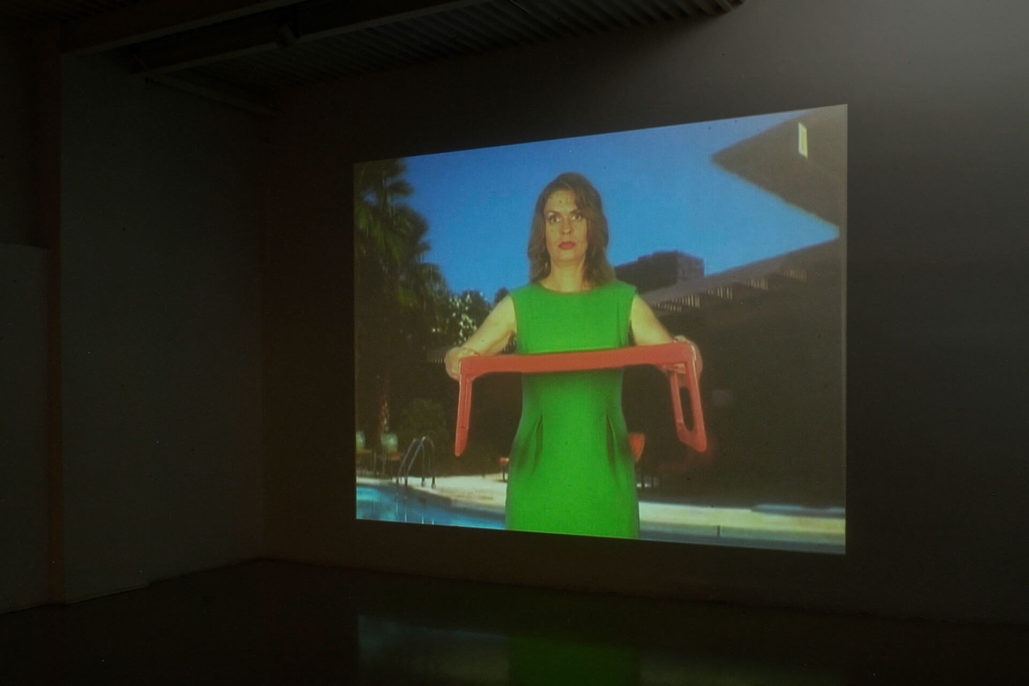 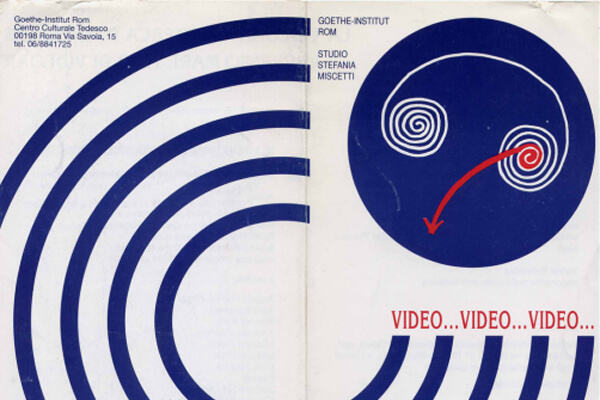 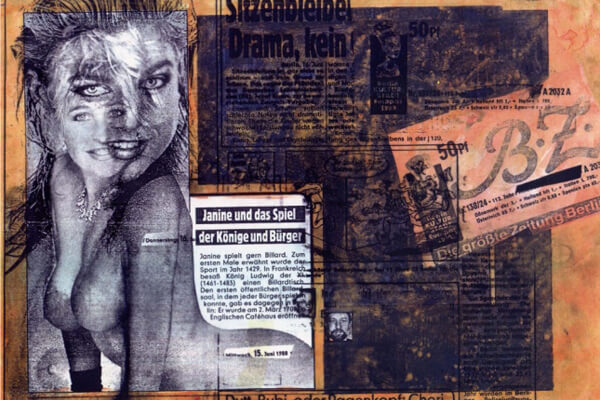