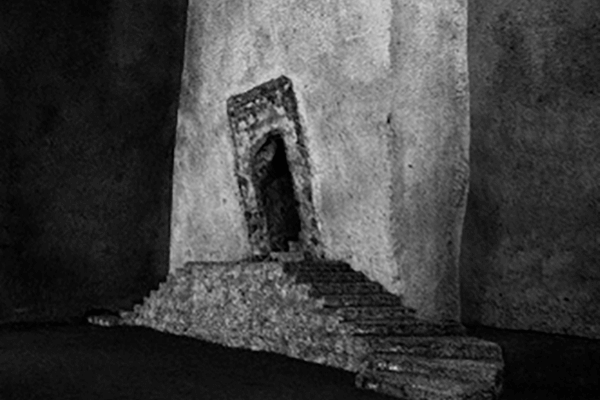 STUDIO STEFANIA MISCETTI is proud to present the first edition of Per Roma (For Rome), the project which aims to enable, promote, and valorise artistic researches carried out in the fields of contemporary art and design, and dedicated to the capital city of Italy.

The project will reignite the historical inclinations of the Studio, which, since 1989, the year of its foundation, has engaged in dialogue with a significant number of Italian and international speakers in order to carry out exhibitions and innovative artistic interventions particularly realized for the space of the Gallery or for the city of Rome. In aiming to reclaim the value of this path and re-acknowledge the importance of the role that foreign academies, foundations and institutions interested in a cultural and artistic exploration of the city of Rome still play, the initiative will feature a series of solo exhibitions dedicated to foreign artists, performers and designers that will be presented on an annual basis. The purposes of the project are to restore a fruitful dialogue with institutions and with the international scene, and to discover new aspects of the city of Rome through the vision of the artists.

The first edition of Per Roma. Spazio, luce, composizione (For Rome. Space, light, composition), curated by Pia Lauro and Veronica He, will feature two solo exhibitions by the artist Nicolás Combarro and the designer Silvia Fernández Palomar, both of whom are residents at the Royal Spanish Academy in Rome.

The work of the artist Nicolás Combarro is focused on architecture as space, as construction, and as a manifestation of the human presence. According to the artist, architectural abstractions, geometric forms and rays of light allow one to reflect on the structures and histories that they enclose. In using different media – including photography, installation and collage – Combarro returns to and interprets existing architectural forms, creating innovative interpretations of their forms. During his stay in Rome, Combarro has been focused on underground architectural structures of the capital city of Italy, both antique and contemporary. This includes tunnels, passages and historical and urban elements which are typically considered solely in light of their functionality, but which, in reality, are also significant structures of their time. Seemingly anonymous constructions are thus activated via luminous interventions, and allow us to construct a temporary bridge between the past and the present of the city. The works present in the exhibition are born from these artistic musings: the site-specific audio-visual installation from the series Sotterranei, accentuates the characteristics of subterranean Rome and compares them to interventions in other nearby cities in which underground architectural structures are also prevalent and important, such as the underground architecture in Naples. In addition, the series Spontaneous Architecture_Rome, was brought to life from observations and photographic documentation of architectural structures born spontaneously or as a result of historical stratification. Combarro intervenes on these diverse findings with pictorial interventions, collage and post-architectural sketches. The totality of his work forms a sort of cabinet of curiosity, in which values which are normally hidden or unseen are deconstructed and de-contextualised, thus bringing to light the infinite possibilities inherent in existing architectural structures.

NICOLÁS COMBARRO (A Coruña, 1979) uses different artistic methods such as photogtaphy, installation and cinema, and he is also a lecturer and an independent curator. As an artist he has been protagonist of many solo exhibitions in museums such as la Maison Européene de la Photographie (Paris), CGAC (Santiago de Compostela), MACRO (Vigo), Palexco (A Coruña), Institut Francais (Madrid), OCEMX (Mexico City), as well as in galleries such as the Solo Galerie (Paris), Galería Moriarty (Madrid), Kwanhoon Gallery (Seul), Galería Taché (Barcelona), and la PABLO Gallery (Manila). He has exhibited site-specific works in the Manile Biennale (Philippines), Tabacalera (Madrid), Kreativquartier (Monaco), 42 Salón Nacional de artistas (Cartagena de Indias) and has participated at the Padiglione della Spagna of the XV Biennale of Venice of Architecture, among other things.

He has been awarded with study grants and has received prizes such as the one from the Spanish Royal Academy in Rome, 20° study grant Fotopress de la Caixa, Laureat de la Cité International des Arts in Paris, the Premio Saab at the miglior mostra del Festival Off di Photoespana, First Prize of Fotografia INJUVE. He directed the documentary feature film Albert Garcia-Alix. La línea de sombra, projected for the first time at the Festival Internacional de Cine di San Sebastián and premiered at different cinema festivals such as Guadalajara and Tolosa.

For a more complete artist profile, see the artist’s website.

here below some images from NICOLÁS COMBARRO’s per roma. 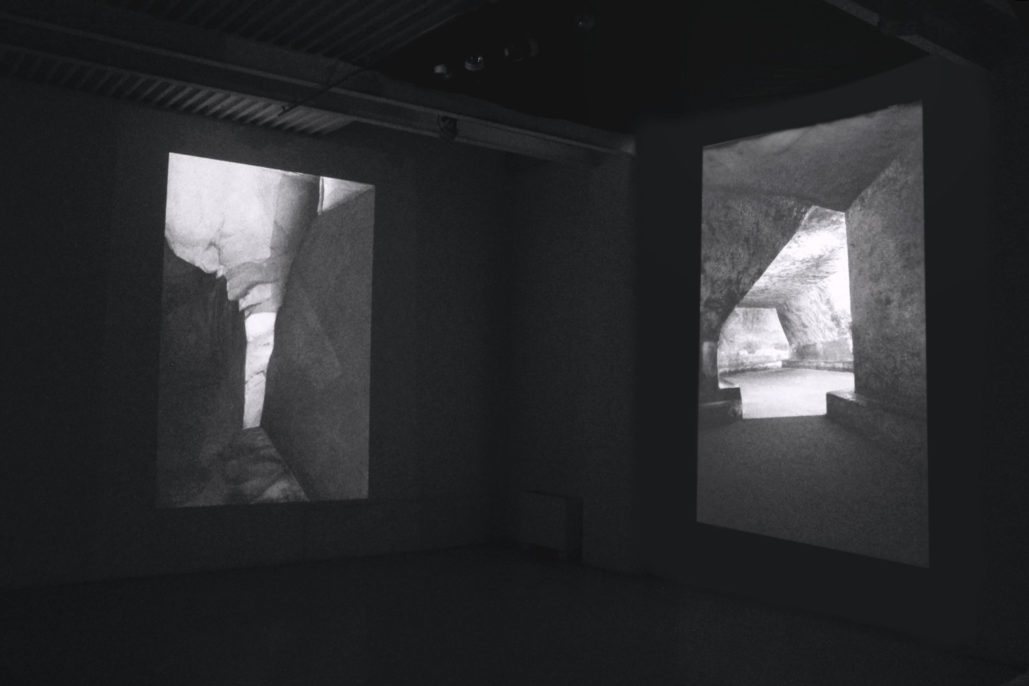 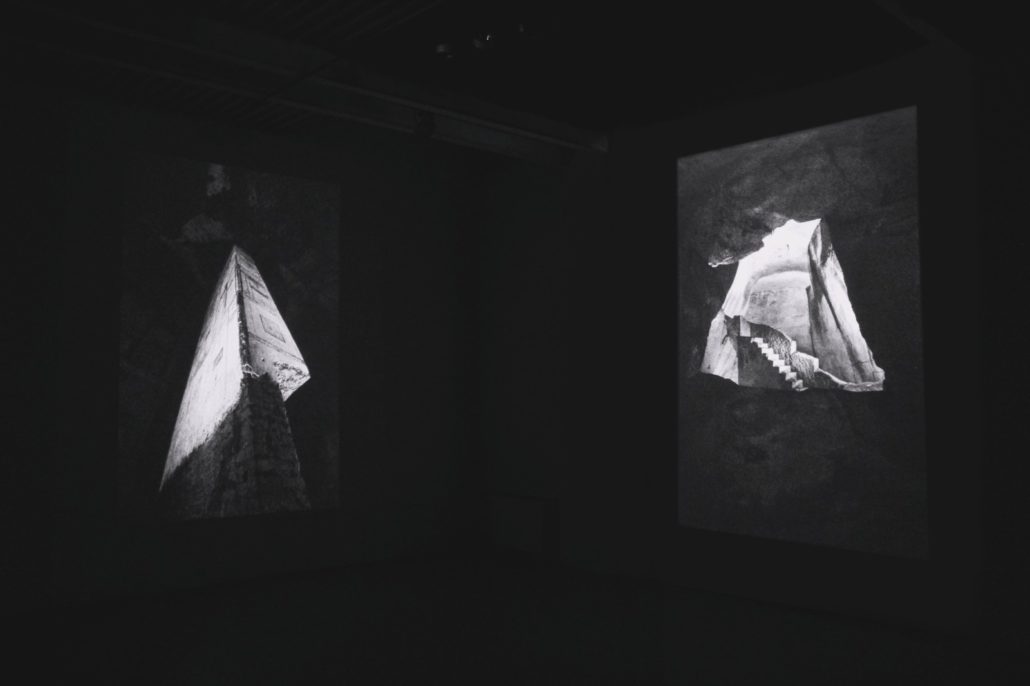 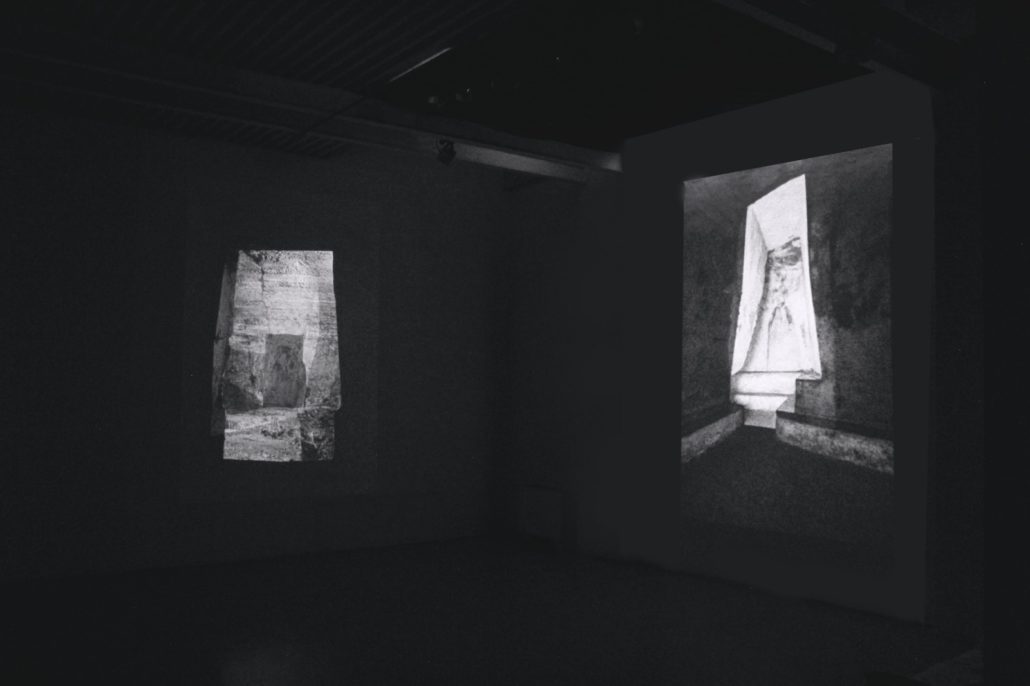 more exhibitions by the artist with STUDIO STEFANIA MISCETTI.

more catalogues by the artist with STUDIO STEFANIA MISCETTI.