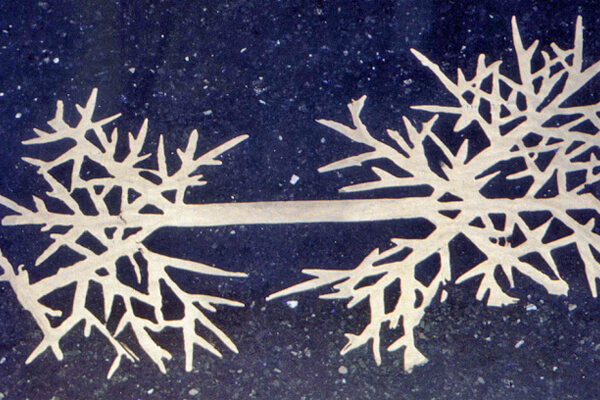 On Fire aims to document Michele Oka Doner’s multifaceted career path. Born in Miami, Doner lives and works in New York and has been a feature of the international and American art world for over thirty years, refusing to be pinned down by labels or systems.

Since the mid-1980s, following a series of exhibitions in galleries and museums, she has tried to establish a more direct and fluid connection between her work and its audience through large-scale public art, as well as a series of ritualistic objects that invade everyday life with the depth of their history and memory.

Some of her most significant pieces created specifically for public space include: the Celestial Plaza installation at the Hayden Planetarium in New York; he Radiant Site installation in the refurbished Herald Square subway station in New York, consisting of 11 000 golden tiles; the floor of Miami Airport, The Walk on the Beach, made up of approximately three thousand individual bronze pieces, all sculpted by the artist, set in around three thousand square metres of Venetian marble.

Nature and the past, anthropology and archeology – these are the primary elements and tools the artist uses to construct her personal lexicon of natural forms (pieces of organic matter, fossils, shells and coral) which she then reinvents through the modular construction of her artworks.

Over the course of her long career the sculptress – or as she defines herself, “someone who works with materials” – has expressed herself through different techniques and materials: from the 1960s terracotta sculptures that conjure up the forms of mediterranean fertility gods, to the clay installations of the 1970s, all the way to more recent creations consisting almost exclusively of bronze moulds.

On Fire offers a wide selection of drawings, as well as photos and projections of installations and work drawn from Doner’s multifaceted activities. Also included are four bronze sculpture pieces specifically made in Italy: Radiant Disk, a table; Throne, a chair; Burning Bush, a candlestick; and Magnifier, a magnifying glass. A series of candles made based on the artist’s design will also be exhibited.

The exhibition is helping to raise funds for Emily in Italy.

here below are some images from MICHELE OKA DONER’s on fire. 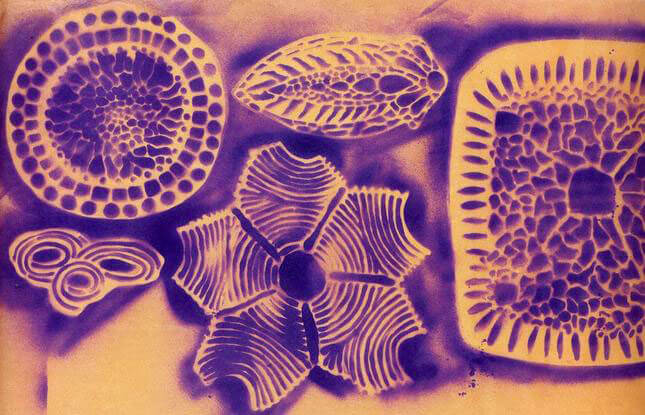 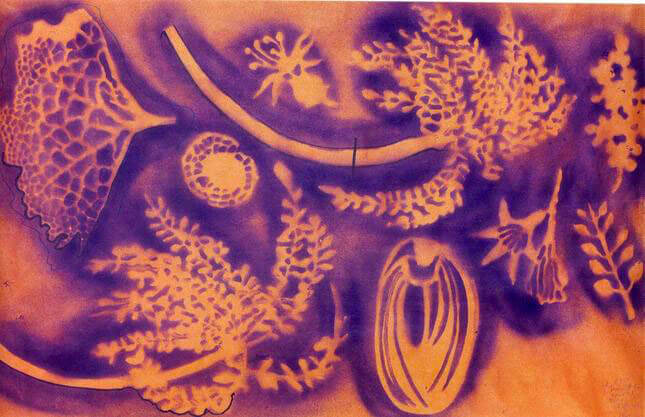 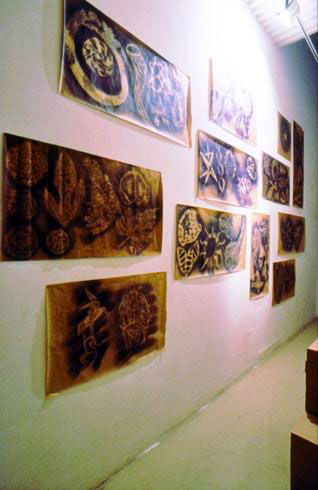 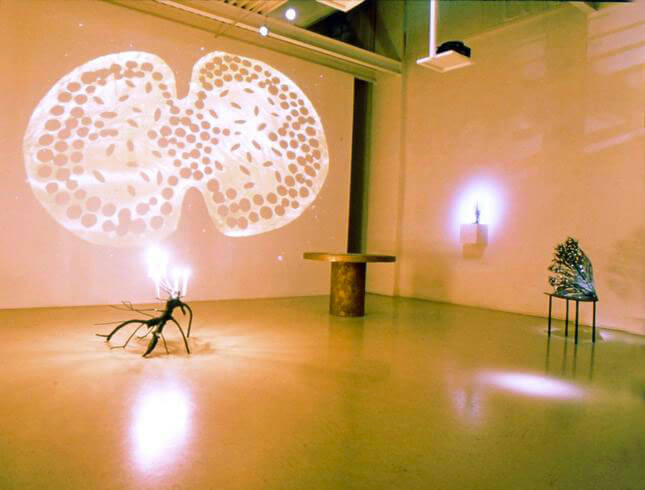 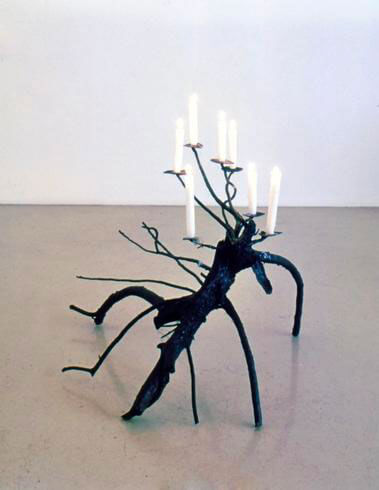 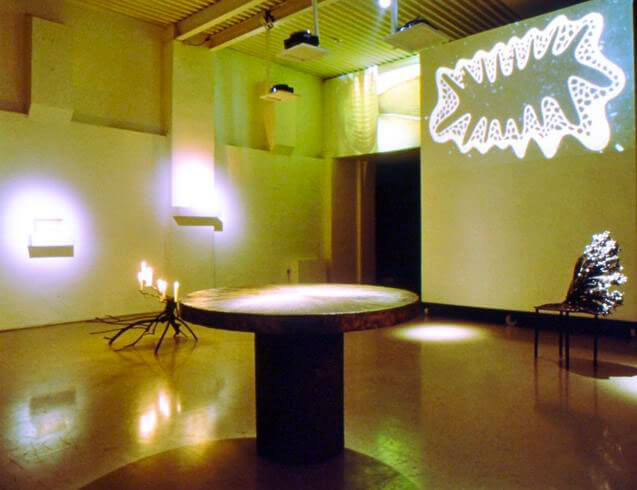 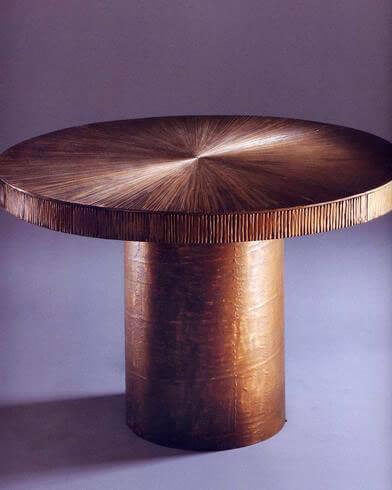 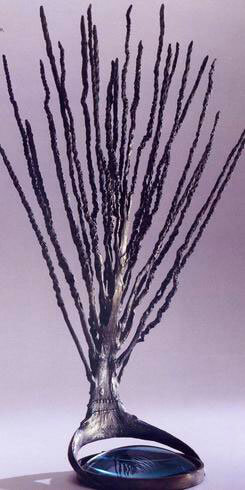 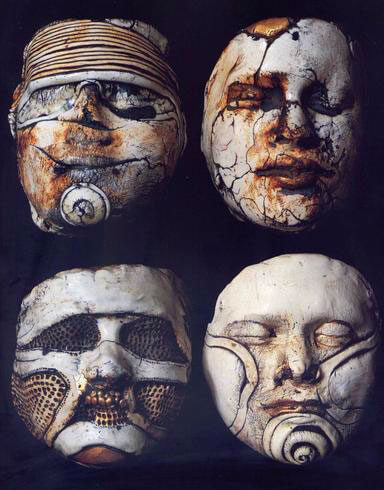 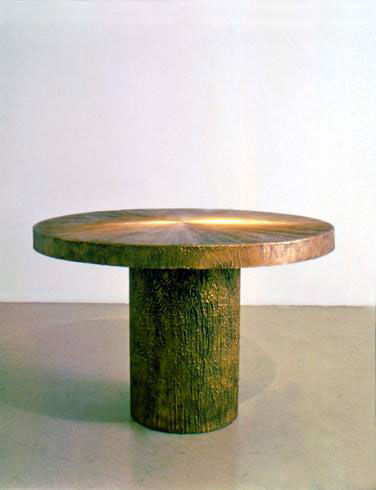 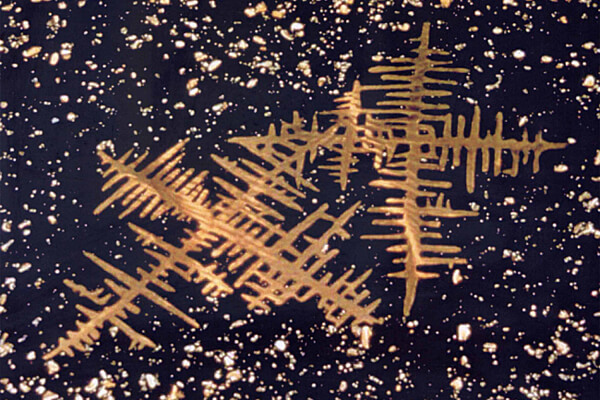