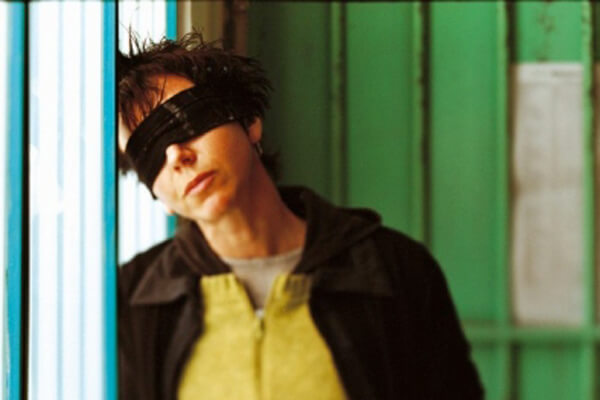 The STUDIO STEFANIA MISCETTI presents a selection of works from the cycle Cattività of Marco Delogu, photographic portraits taken inside the prison of Rebibbia in Rome from 1998 until 2003. In addition to the black and white photographs, the more recent colour photographs, taken in the women’s department of the Roman prison, will be exhibited for the very first time.

Marco Delogu was born in 1960 in Rome, where he lives and works.

The research of Delogu focuses on groups of people with common experiences and languages.

The subjects are all linked to the personal experiences of the artist. As such, the portraits of cardinals (featured in the exhibition Cardinali at the Palazzo delle Esposizioni in 2001) derive their inspiration from his archbishop uncle, isolated in a family that abandoned Catholic militancy for the communist one); the jockeys derive their inspiration from a family passion-obsession for racing (presented in the context of I trenta assassini, Palazzo Pubblico di Siena, 2000); the pontine peasants find their roots of inspiration from the tales of his Sardinian farmer grandfather and from the long studies of his doctor father on malaria (exhibited in the context of Testa-tera, Studio Mezzaluna, Rome, 1994); and the portraits of contemporary music composers stem from the uniqueness of a language difficult to understand for many (Portraits de compositeurs, Centre Georges Pompidou in Paris, in 1996 and at the Villa Medici, Academy of France in Rome, in 1997).

In Cattività Delogu departs from the obsession of the 1970s generation that usually knew the prison for political reasons. The codes of the prison life mix with the different personalities of the prisoners.

The whole cycle of Cattività is collected in a book published by Bruno Mondadori which will come out at the same time as the exhibition, with written extracts by Edoardo Albinati.

Marco showed me the photographs taken in prison. At least half of the prisoners’ portraits I know well: in the photos of Delogu they nearly all appear older than what they normally look like or how my eyes see them every day. Nevertheless, perhaps the camera has captured something really faithful to the meaning of their existence, faithful precisely because they appear detached, neutral, and silvery, and that represents them better than what my daily contact allows for. Heat, movements, and vitality immediately deceive – producing an illusionary distortion similar to that in which some are induced to believe that prison is a place of strong, healthy and true feelings (nothing is more false). Who are they, for certain, these characters with grey hair shaved at two millimetres from the skull? With a hallucinated and still face, stained by black eye bags? They are spirits rather than men, middle-aged spirits, half-men or ghosts that are too human, in jogging suits, trained to achieve nothing, buried premature, old without the decorum of old age. In the photos they look like what they will surely be. So it is right that they appear as such right now.

This is why these photos seem to me distant from the original subjects, and yet they disturb me so much due to their sinister adherence to them: they are premonitions, prophecies. Edoardo Albinati. 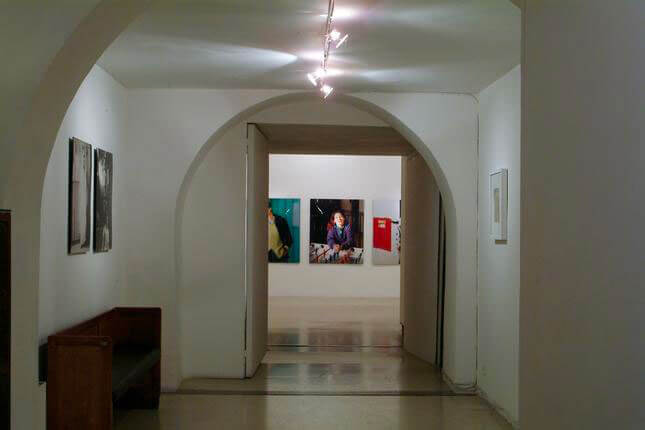 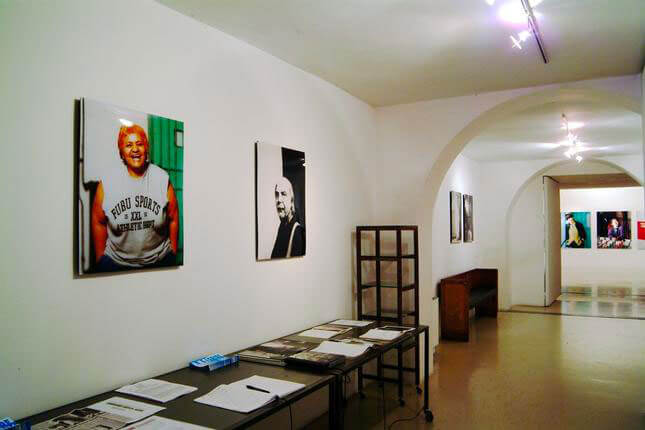 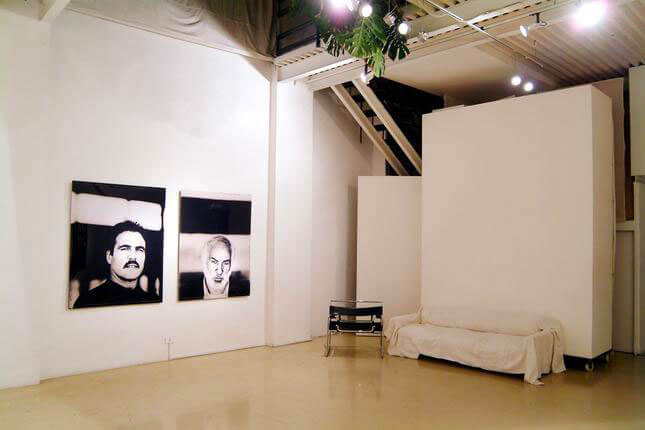 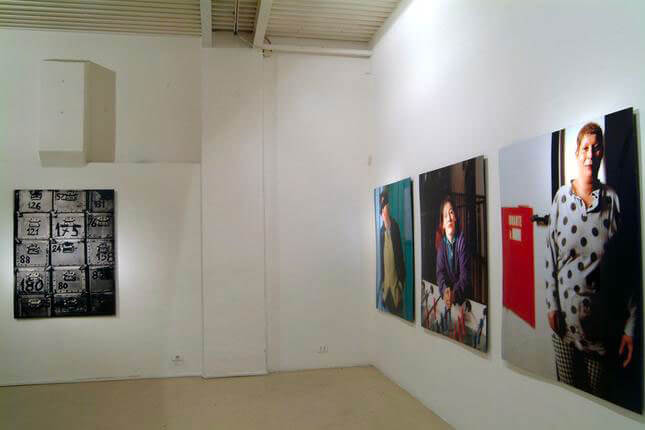 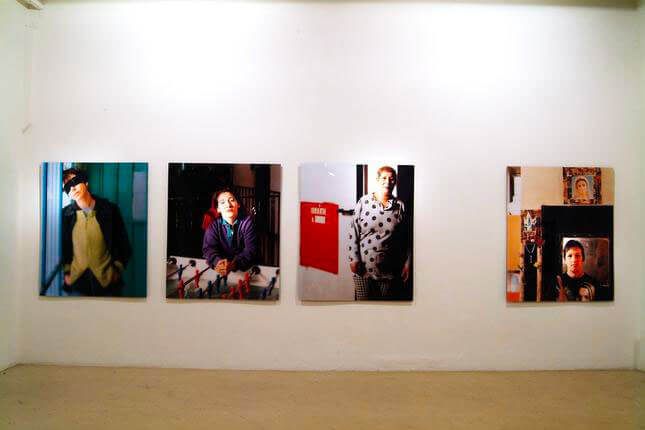 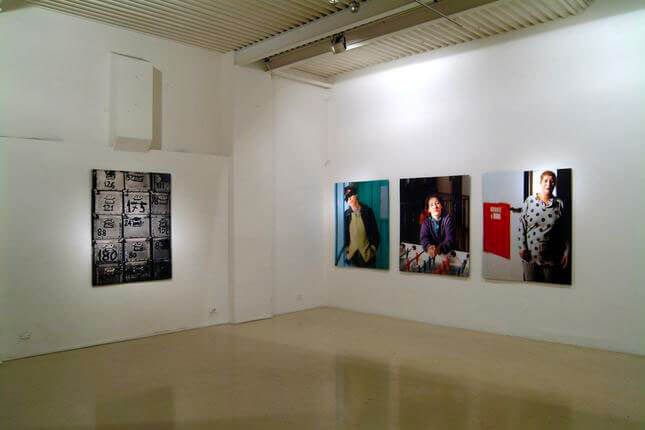 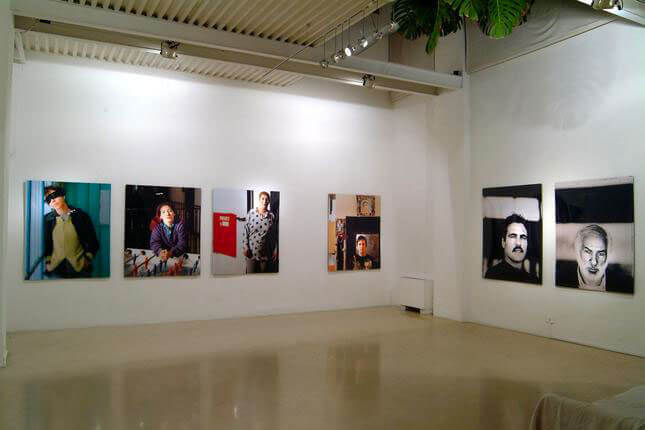 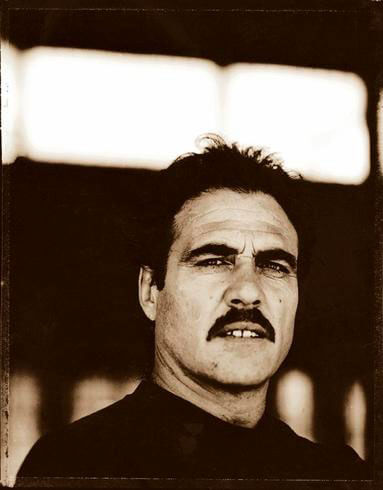 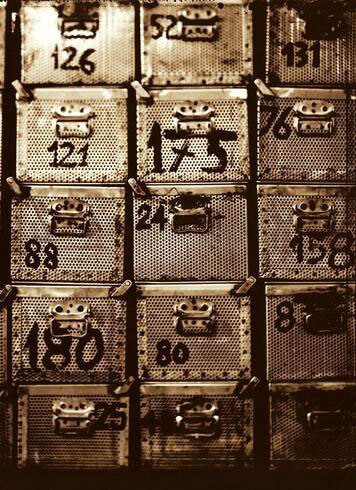 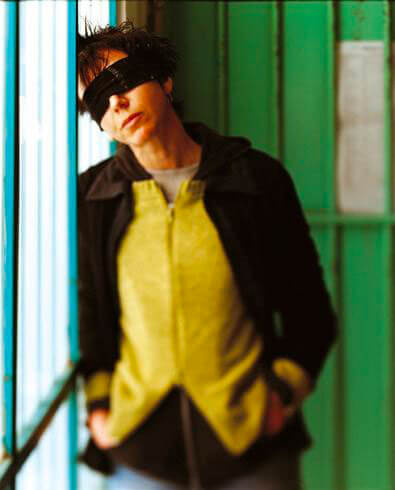 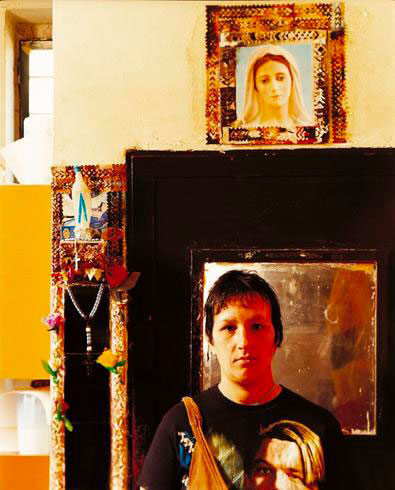 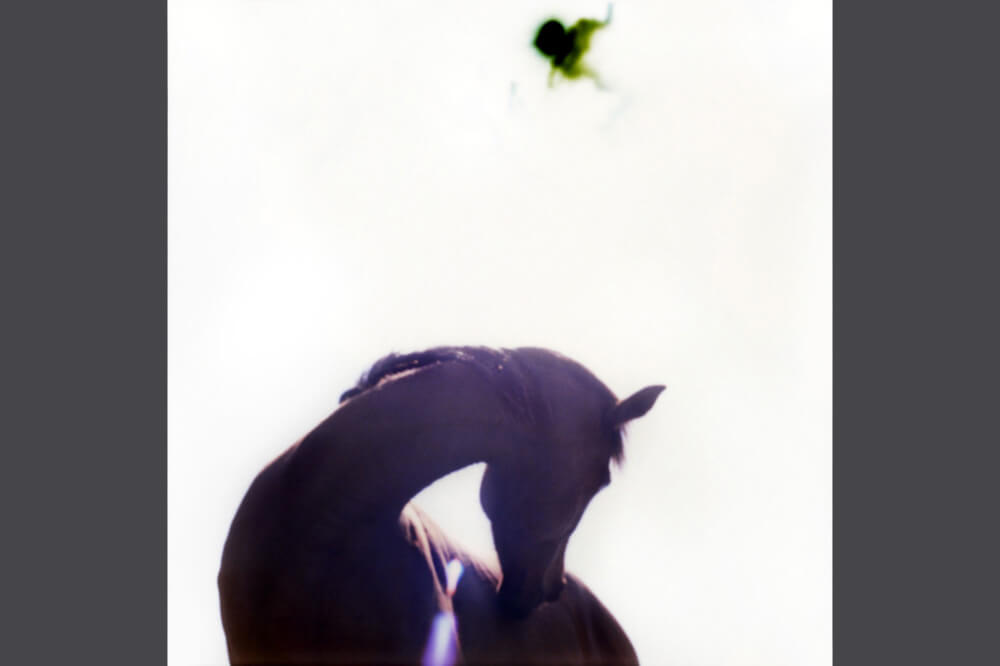 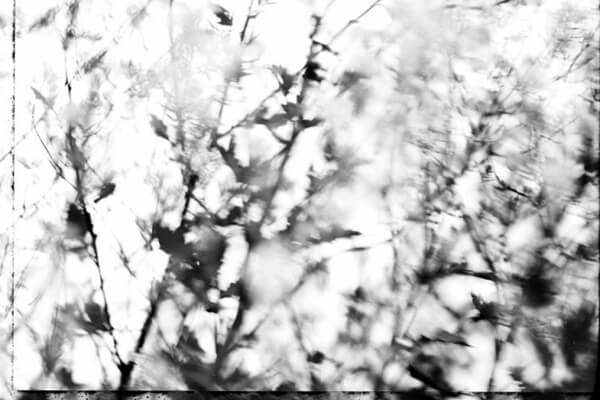 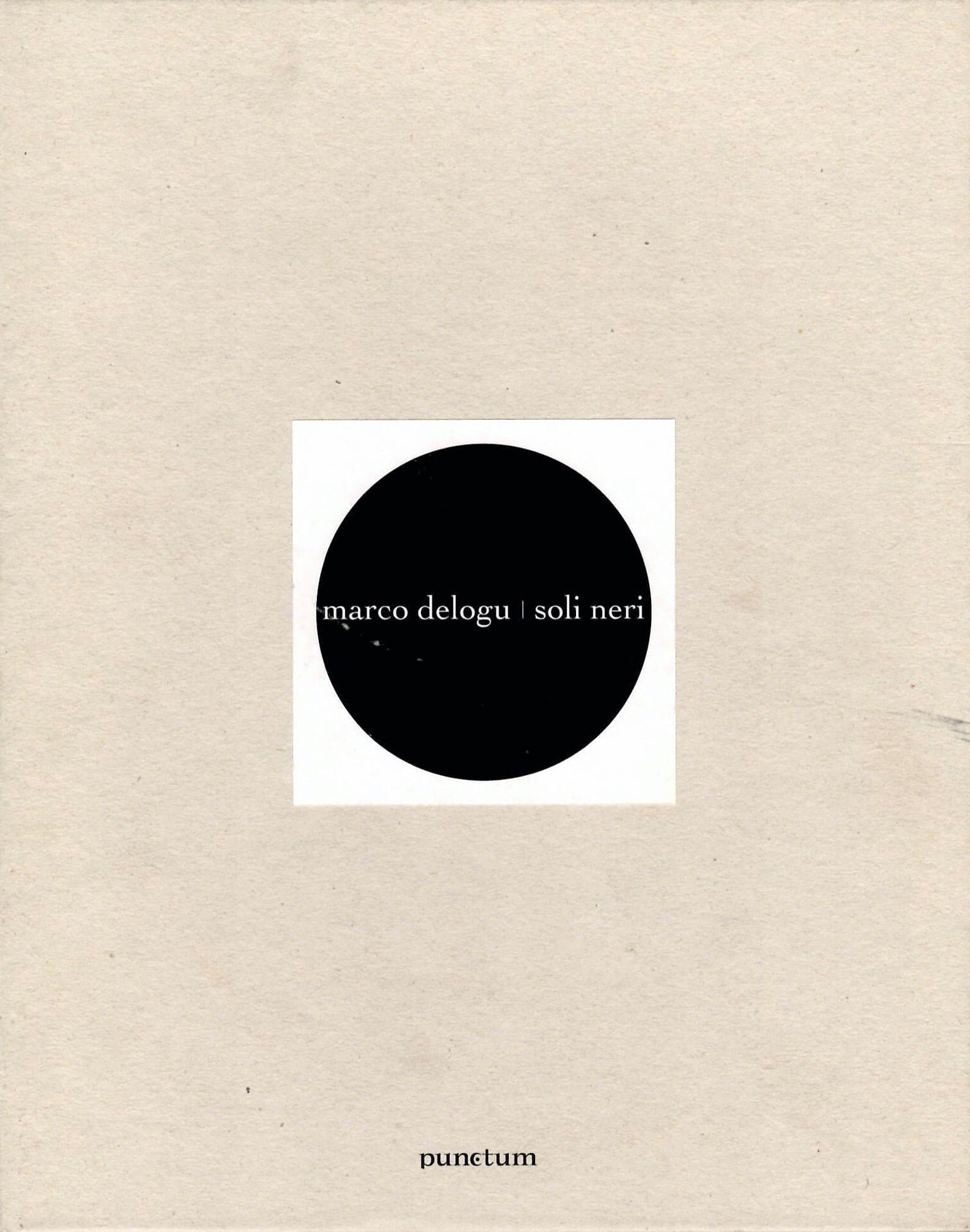