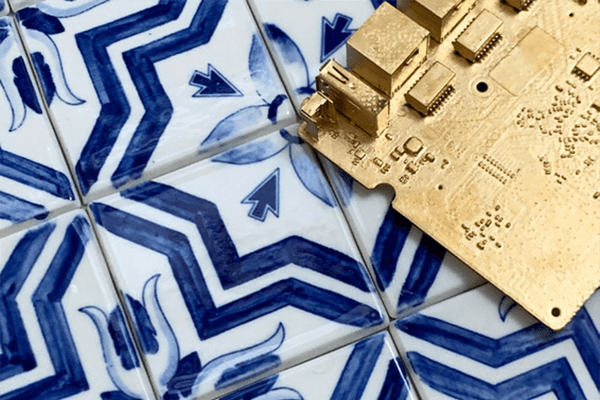 STUDIO STEFANIA MISCETTI is proud to present Mi manchi come il Wi-Fi (I miss you like the Wifi), the first solo exhibition of Ignasi Monreal’s work in Italy, created and conceived with Jack Wooley and Bernardo Moleón.

After working in the fashion and the audiovisual sectors, emerging artist Ignasi Monreal (born in Barcelona) comes to Rome with a new project, following his first exhibition of oil paintings in Madrid. Here he considers the implications of the relationship that binds us to the new gods of technology – the Internet, first and foremost, but also the key to accessing it: the router.
The Internet, an ethereal, intangible element that has become part of our everyday lives – and which we can no longer do without.
It is with us everywhere we go, invisible but omnipresent. And yet it has a physical manifestation – the Wifi router, which is granted neither significance or aesthetic dignity in spite of being available everywhere.

Through an interactive installation the artist aims to reestablish the central, almost immeasurable role which the need to be connected has assumed in our contemporary lives, endeavouring to render something as immaterial as the Internet as “present” as possible.

Created in collaboration with Jack Wooley, a London-based artist and ceramicist, and Bernardo Moleón, a former Strategic Planner at Apple, the Hypercube sculpture delivers a perfect harmony of art, craftsmanship, new media and the high-tech, establishing connections between the exhibition’s physical and intangible spaces.

The work on show is the fluid result of a mixture of various elements: the latest technological innovations, particularly the rise of 5G mobile networks, and the artist’s Spanish cultural background, evident not only in the use of ceramics but also in the employment of religious iconography – and the piece’s allusion to Salvador Dalí’s Crucifixion (Corpus Hypercubus) is interesting in this regard.
There are also autobiographical touches, such as the visual reference to the Aziziye Camii in London, a former cinema that was turned into a mosque in 1983, and which was opposite the house where the artist lived for several years.

A critical essay written for the occasion will feature Dobrila Denegri in conversation with Ignasi Monreal, Jack Wooley and Bernardo Moleón.

IGNASI MONREAL is a multidisciplinary artist born in Barcelona in 1990 and currently residing in Rome.
He works in various media including painting, design, creative direction, ceramics, animation and film. He is the creator of the widely celebrated Gucci’s Spring/Summer 2018 campaign, the first of its kind to be fully digitally painted, for which he was short-listed for a Beazley Designs of the Year awards from the London Design Museum and the Design Prize in Milan.
Monreal is also known for his murals, which have been installed in New York, Chicago, London, Paris, Milan, Shanghai and Hong Kong.
Within the music scene, the artist has directed a music video for Spanish singer Rosalía and collaborated with the singer-songwriters FKA twigs and Christine & the Queens.
His first solo show Plats Bruts opened in February 2019 at La Fresh Gallery in Madrid.

For further information visit the artist page or website.

Jack Wooley is a ceramic artist and designer born in 1990 in Cleveland, Ohio, and currently lives in London.
He works primarly with porcelain, creating tableware and decorative objects for residential and hospitality clients.
A 2019 graduate of Central Saint Martins, His Banquet Collection was recently featured in the July issue of Vogue Living Spain.
He works with the New York restaurant Estela, part of the San Pellegrino World’s 50 Best List, developing custom tableware alongside chef Ignacio Mattos. In addition, he collaborates with artists and designers, most recently with the artist Coco Capitan, artist Frances Wilks and fashion designers Paula Canovas del Vas.

Bernardo Moleón, born in Madrid in 1990, has always been passionate about technology. After graduating in Advertising & PR he created a production start-up focused on creating new narratives and worked with video artist Maria Forqué.
Eventually, he joined TBWA advertising agency and Apple’s international team as a Strategic Planner.
Currently he’s focused in digital strategies, helping brands to achieve cultural relevance through phygital activations. 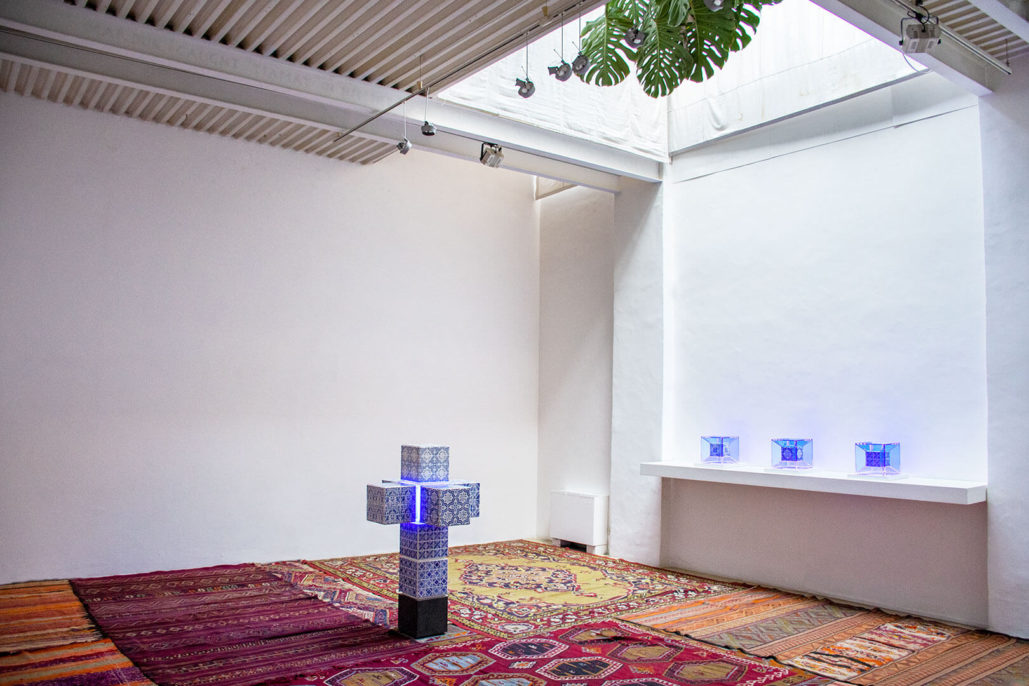 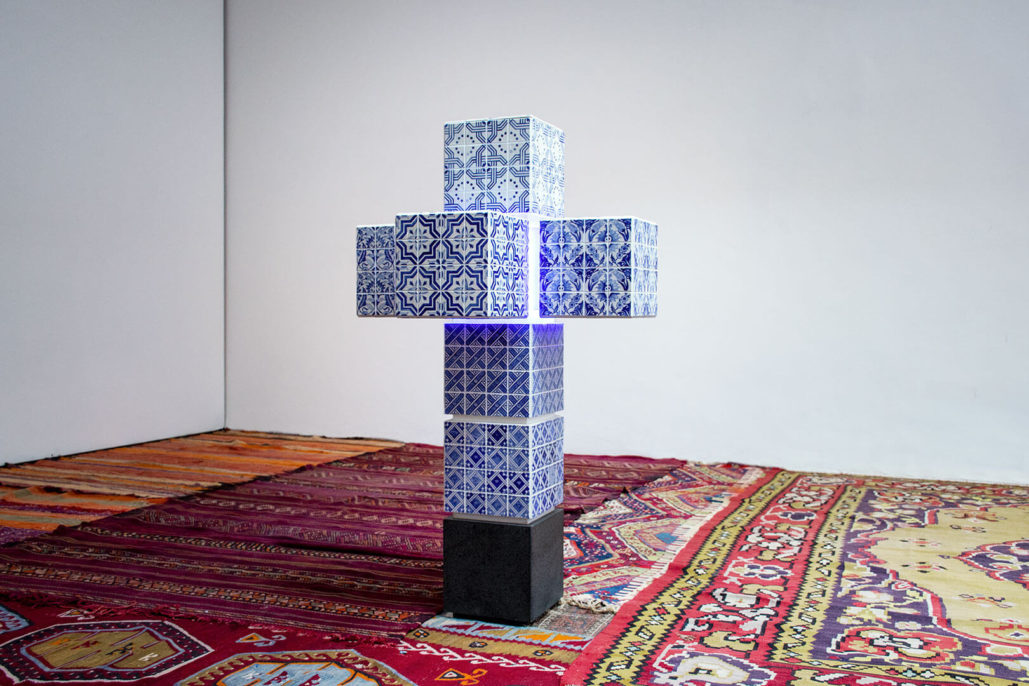 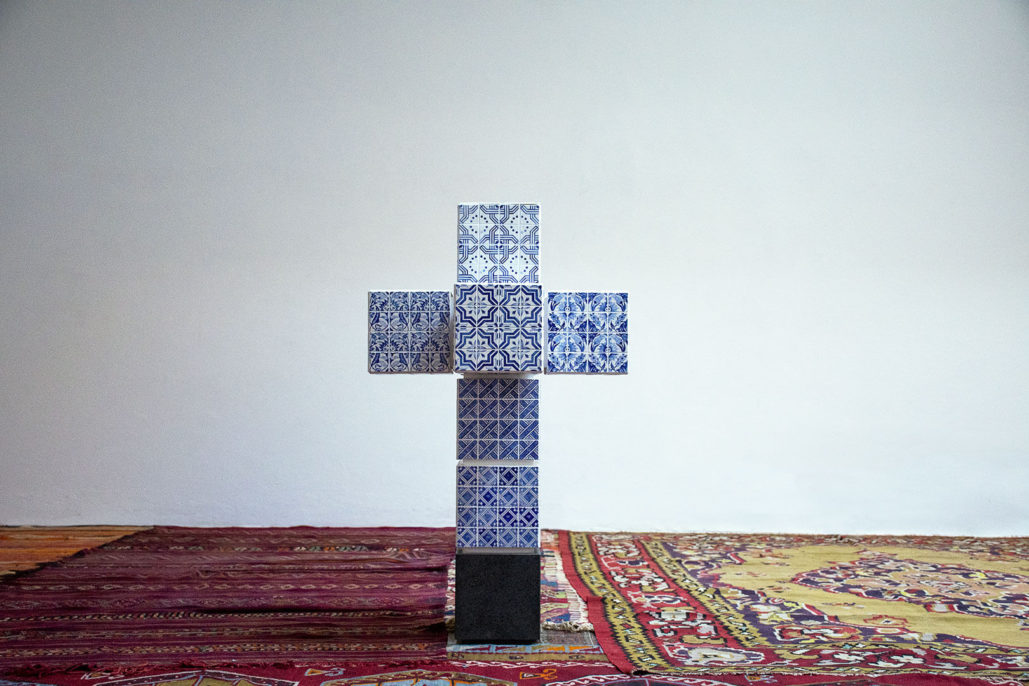 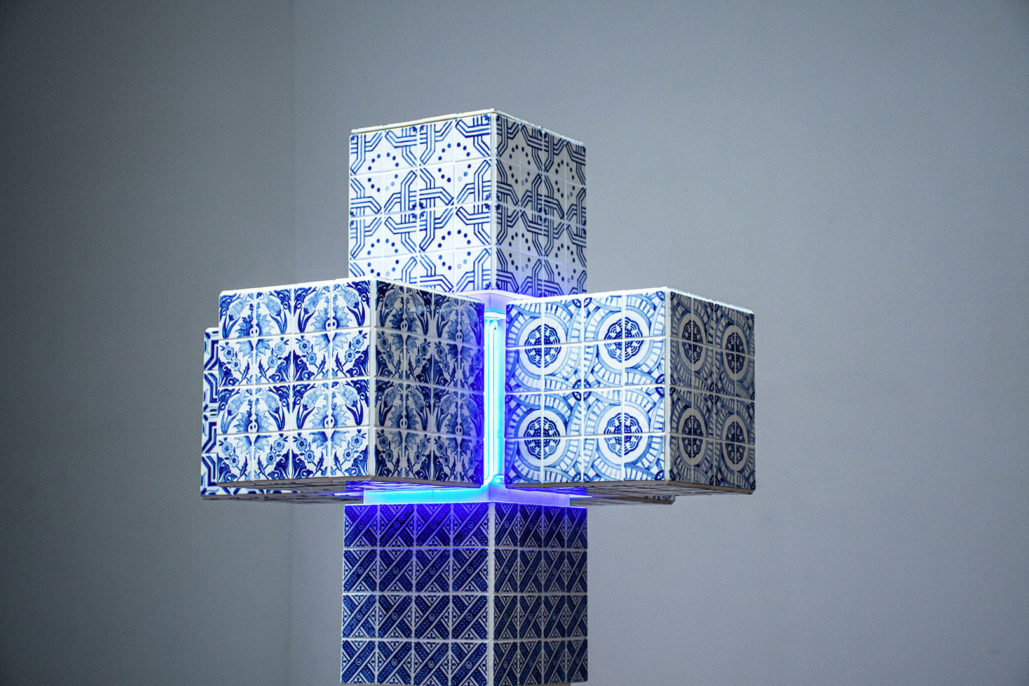 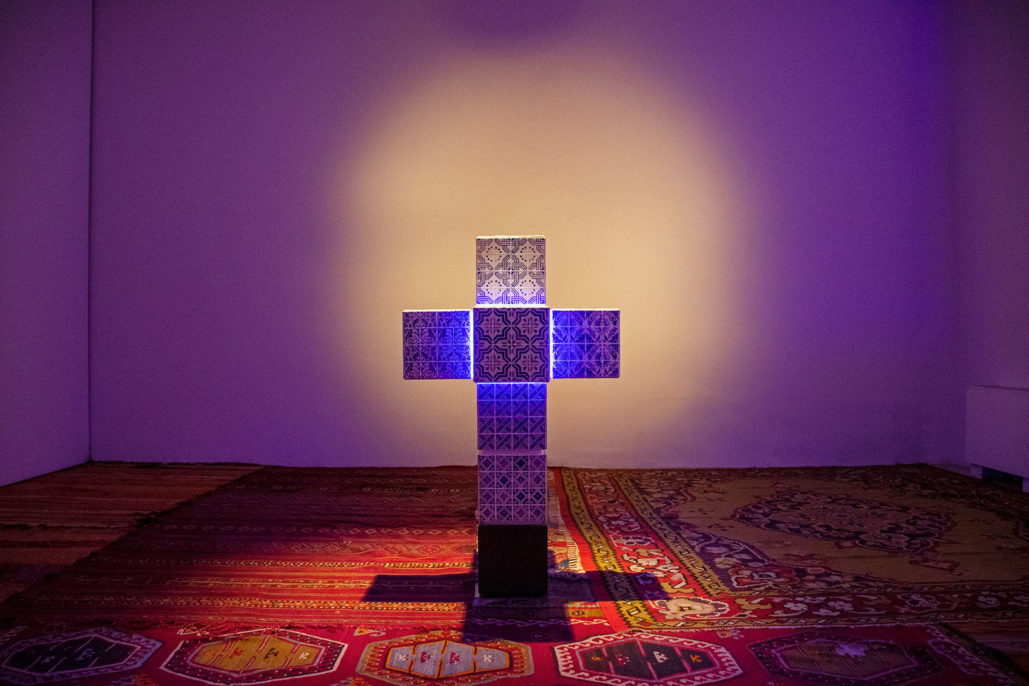 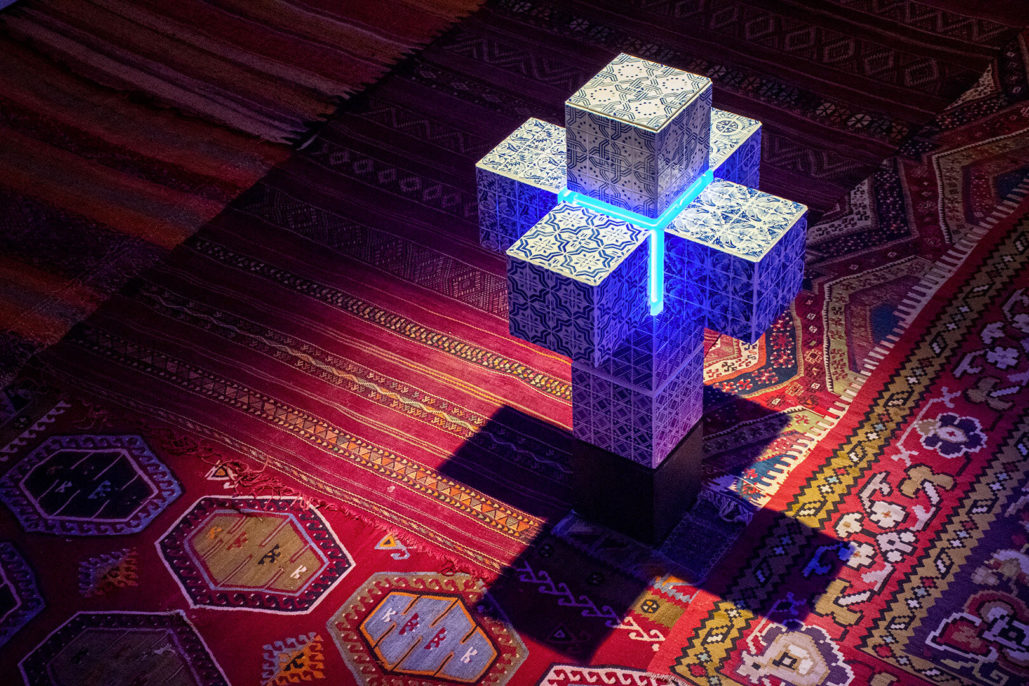 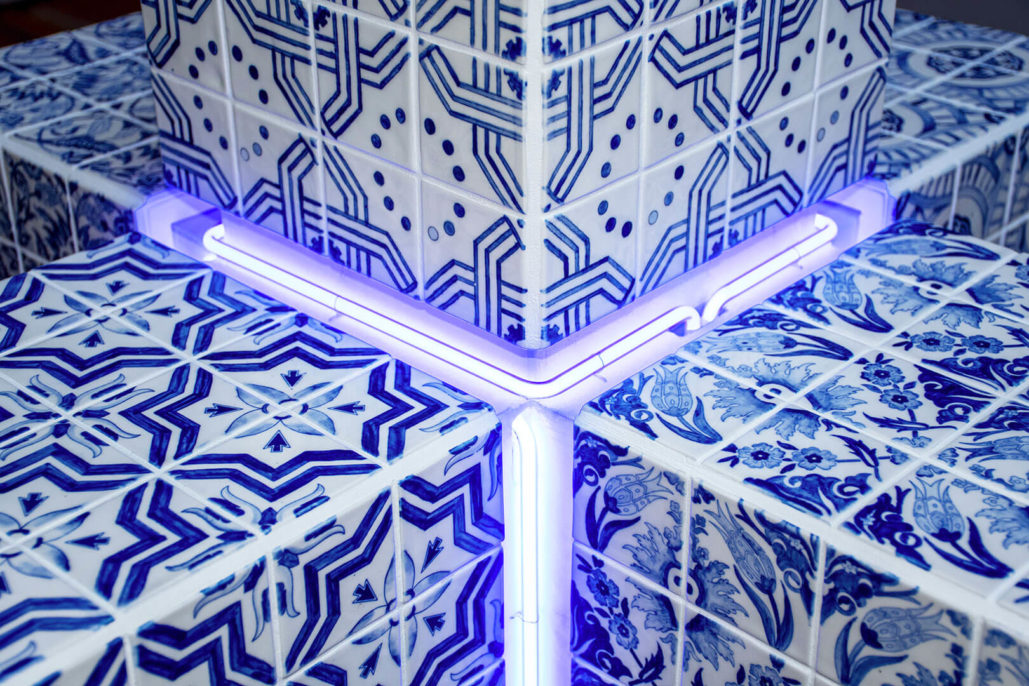 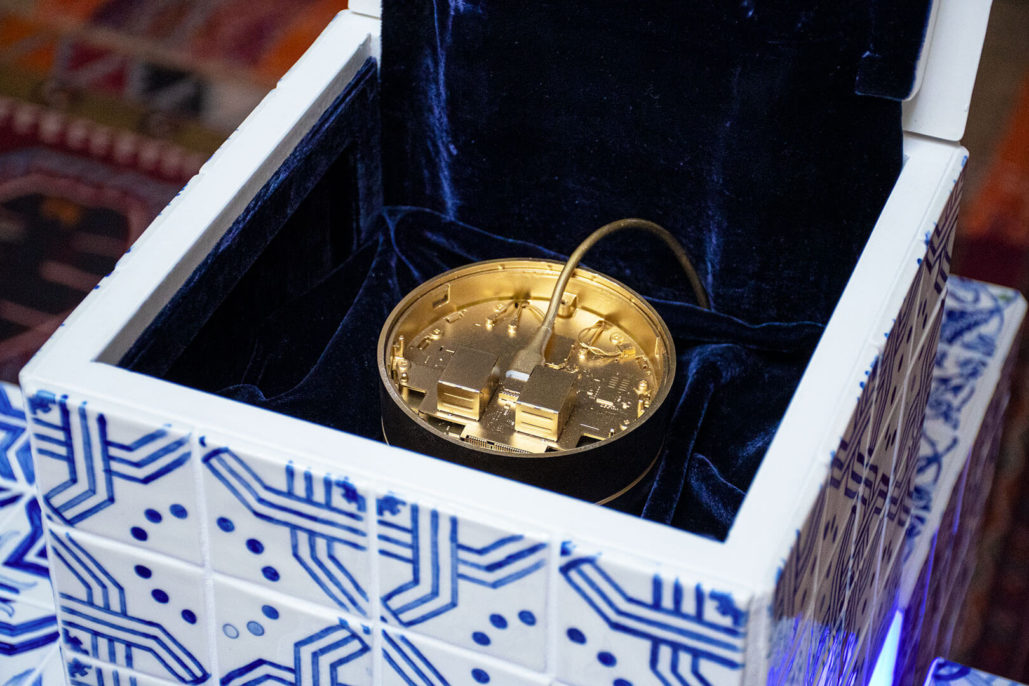 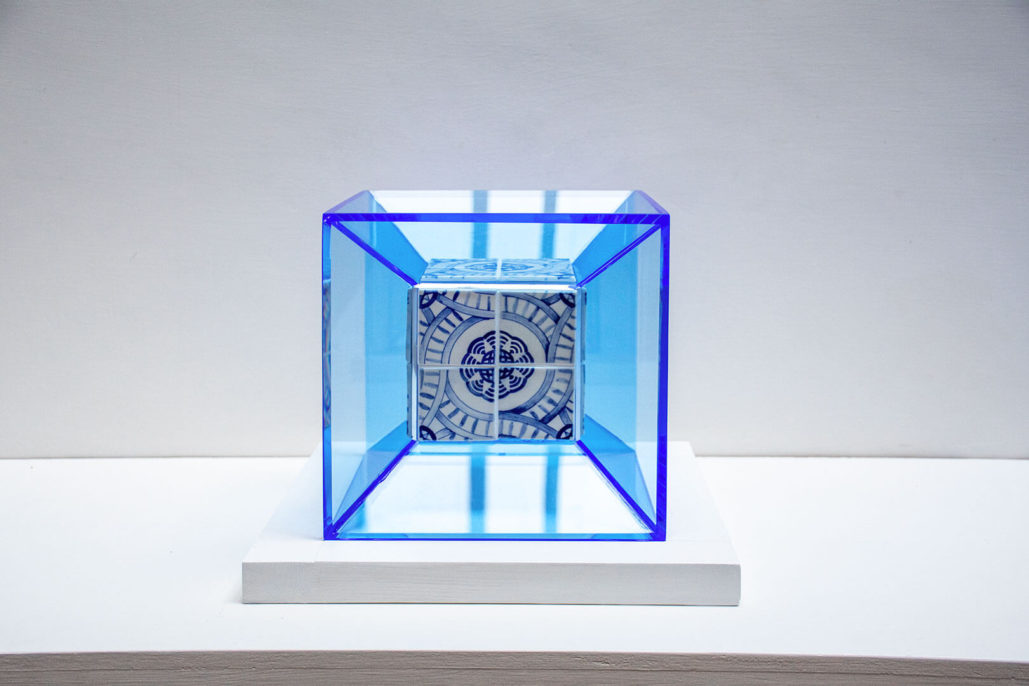 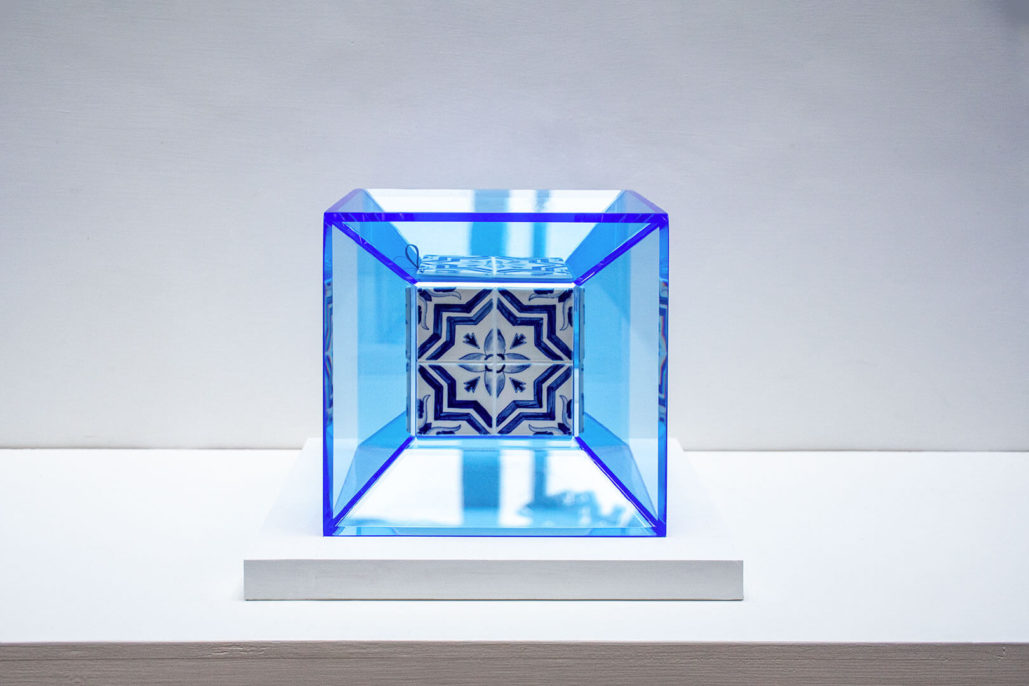 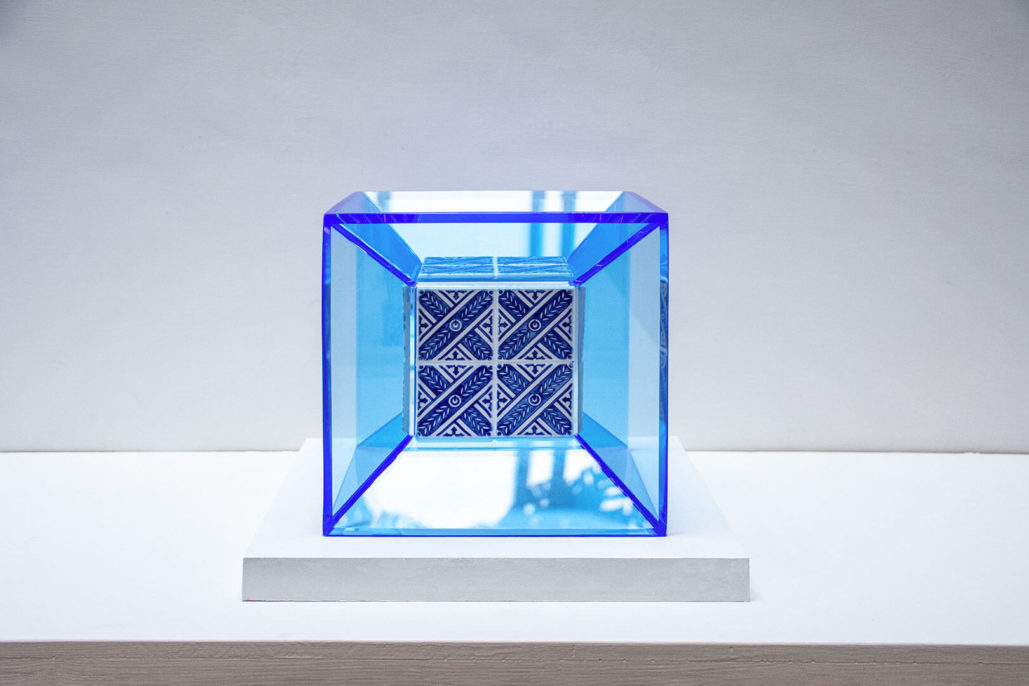 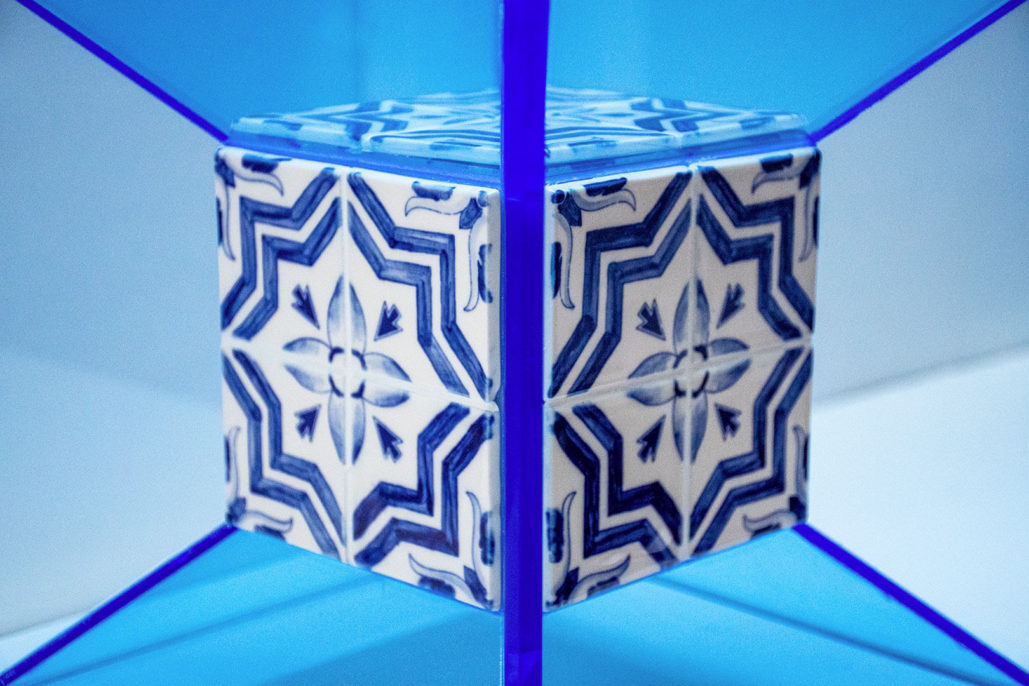 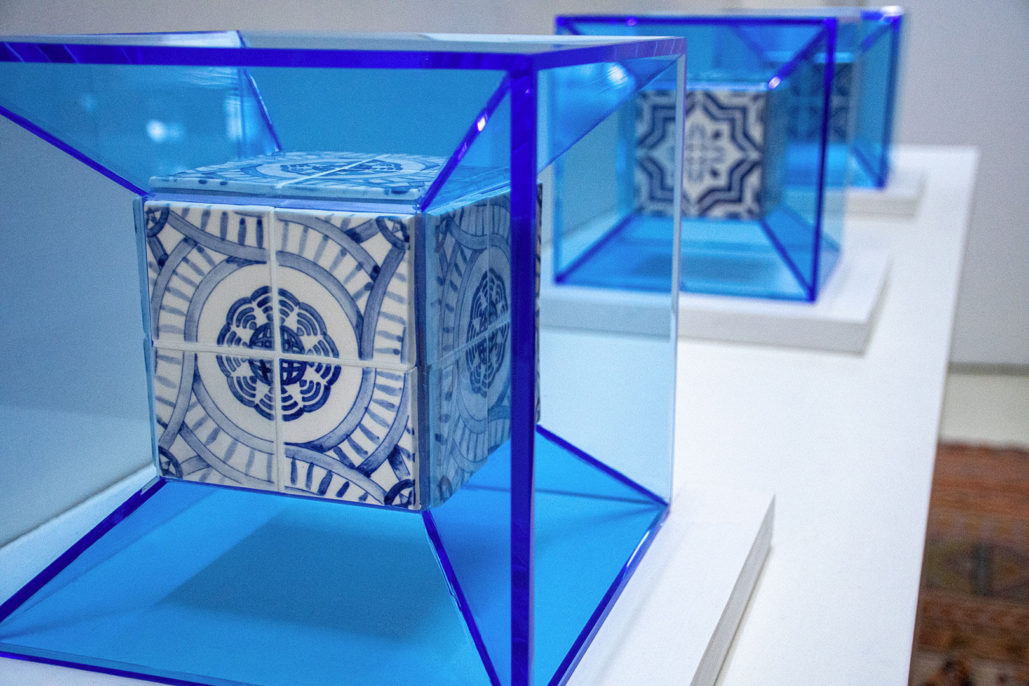 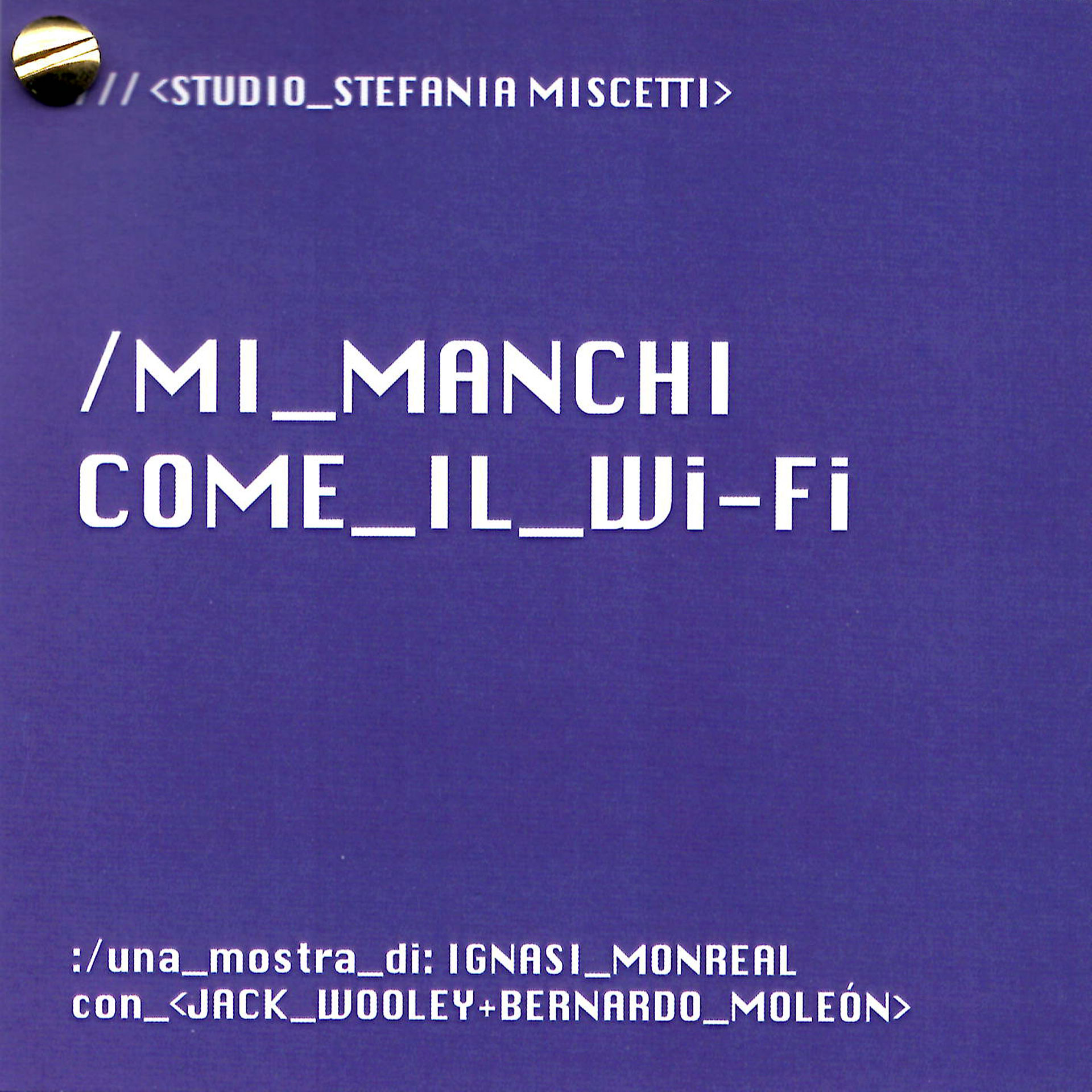 more catalogues by the artist with STUDIO STEFANIA MISCETTI.

more exhibitions by the artist with STUDIO STEFANIA MISCETTI.