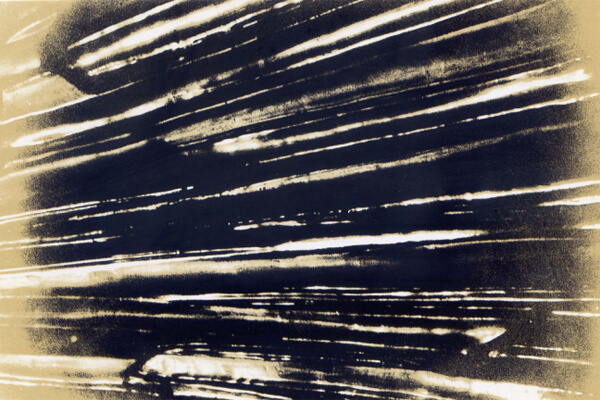 Comparison between work and nature is a theme deeply rooted in the very origin of Art. Over time this ancient relationship has evolved, developed and interacted, and it is this process that has led to the creation of numerous works and interpretations, in short to much of what we know as History of Art.

The relationship between the natural and the artificial is very much part of this same theme, as confirmed by an anecdote handed down to us by Pliny: “When Zeuxis shows Parrasius his painting depicting a bunch of grapes, some sparrows, deceived by the perfection of the painting, start pecking at the grapes. When Parrasius later invites Zeuxis to his studio, the latter urges his colleague to lift the curtain covering the painting. But the curtain is part of the painting and Zeuxis acknowledges Parrasius’ superiority saying “I managed to trick some sparrows, but you tricked me.”

Popular sayings are sometimes paradoxically profound in their description of the relationship between what is natural and what is artificial. For example, “they are so beautiful they look real” (for anything from artificial flowers, to glasses to Belgian lace) or “as beautiful as a painting” (for sunsets on the sea, young girls etc…).

The advent of photography, at the very beginning of the great rivalry with art, has not clarified the mysteries of the intricate relationship between the natural and the artificial. Evidence of this is Guido Orsini’s work, based on the fertile dialogue yet fortunate contradiction between the two, his manner of capturing and representing, and indeed his underlying artistic inspiration.

Here the images are presented together and therefore also in contrast, some taken from nature (plants) and others from Art (baroque churches). It is sometimes difficult to distinguish between nature and ornate architecture, precisely because the eye, capturing and isolating a single, unrepeatable instant, is always the eye of the artist.

This means that the stylistic measure of the artist is what makes the images into a complex, continuous whole, the different elements being dialectically and, by contrast, interwoven.

Guido Orsini’s approach, his capturing of image and fixing it on the surface, corresponds to a true exaltation of vision. Contrast is offset by the harmony of form. This dialectical contrast is the mechanism underlying the artist’s inspiration; it is its driving force, and at the same time an integral part of the work.

The concrete starting point, in photography always particularly significant, is not important in this case. The long sharp leaves have ceased being leaves and have become weapons, lances, javelins, reminding us of that extraordinary complicated play of lines in the top section of Paolo Uccello’s ‘Battle of San Romano”.

The matter composing them has no body.

Yet, almost to contradict what has been said thus far, while it is true that the shapes have been reduced to mere marks, at the same time they have a powerful “physical” quality. They are not leaves or lances, but sensual forms that pulse and throb as if they were alive.

That same flesh enowed with spirit, as is fitting in interpreting the Baroque, is evident in the works found in Churches where architecture, ornaments and statues are exalted by light and contrast.

Matter and spirit, nature and artifice, intertwine and become one in the work “innature”.

here below some images from GUIDO ORSINI’s innatura. 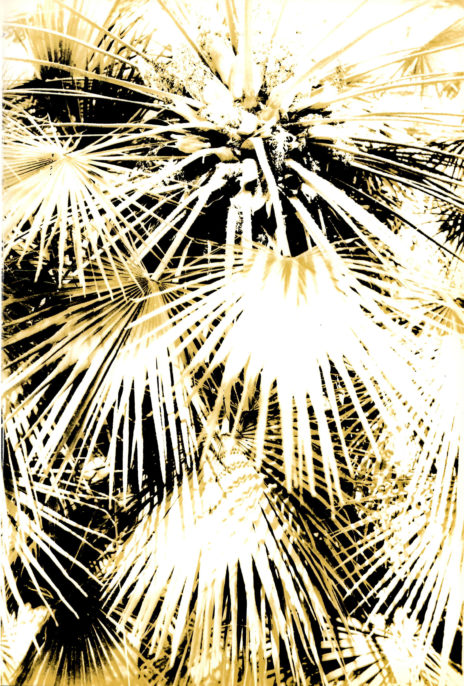 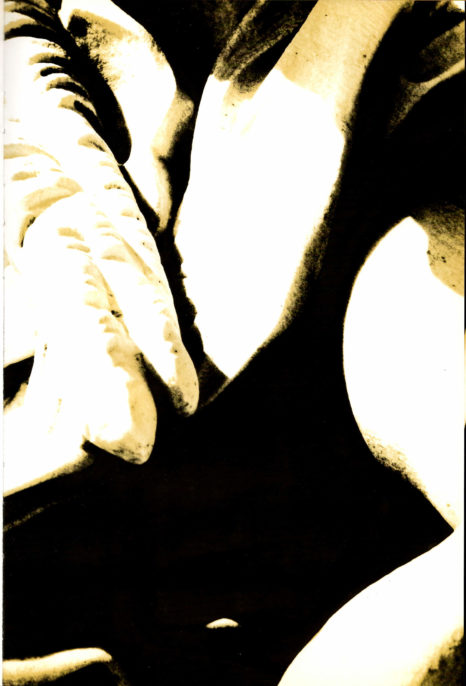 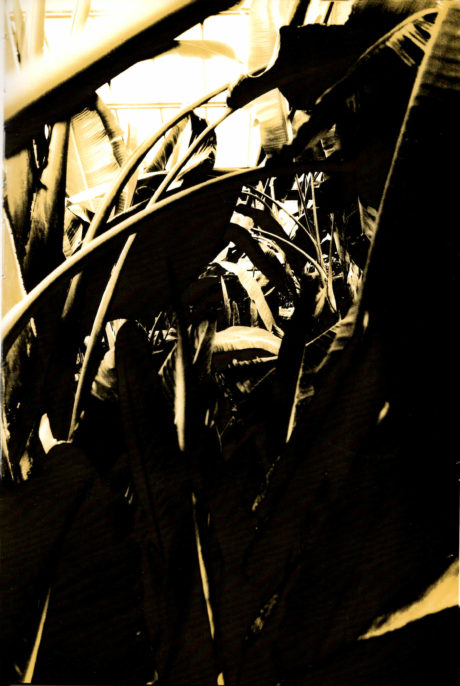 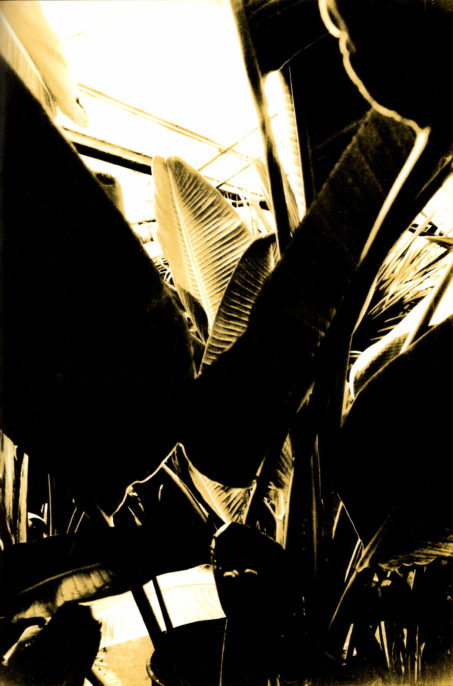 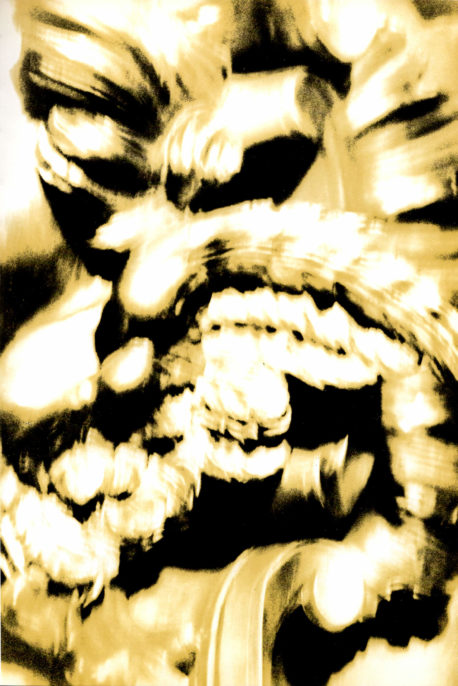 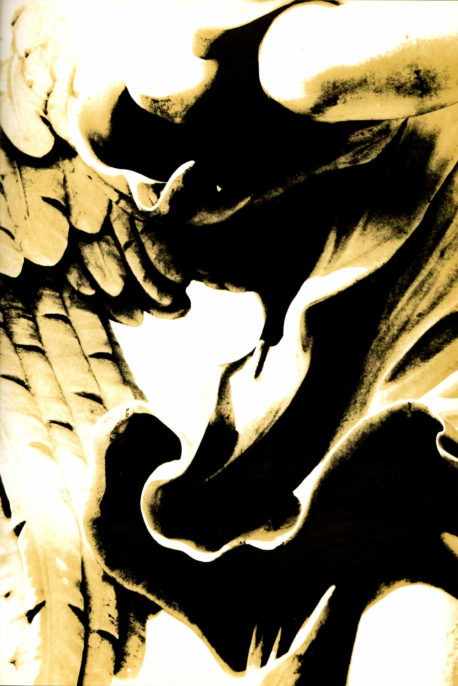 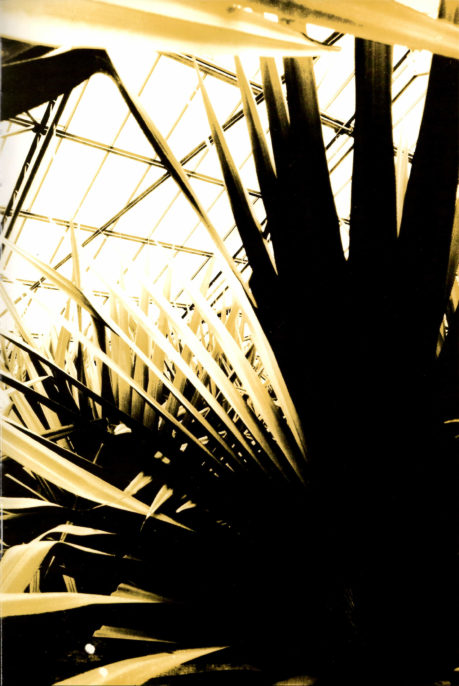 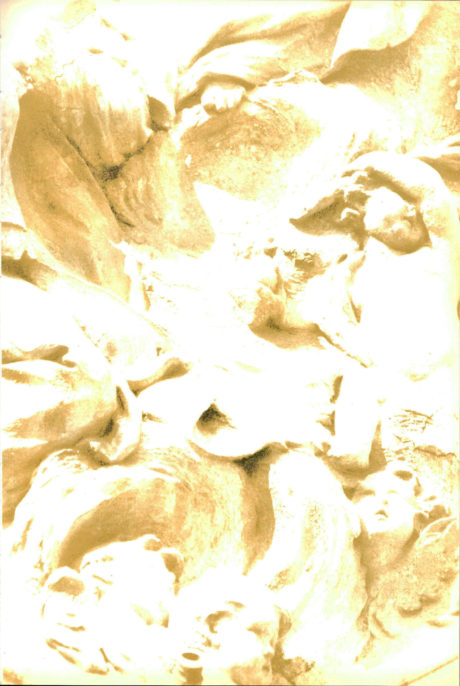 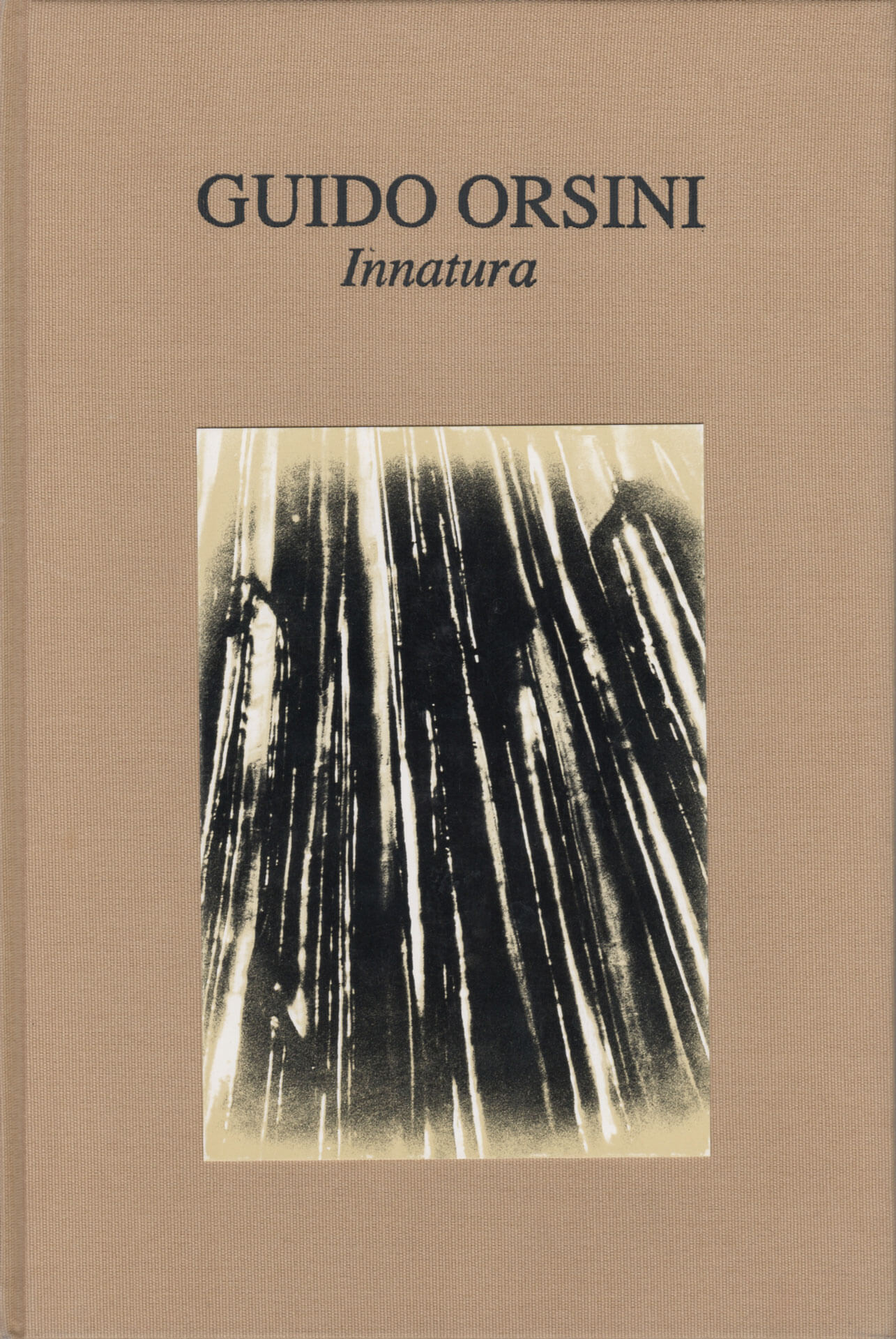 more exhibition by the artisti with STUDIO STEFANIA MISCETTI.