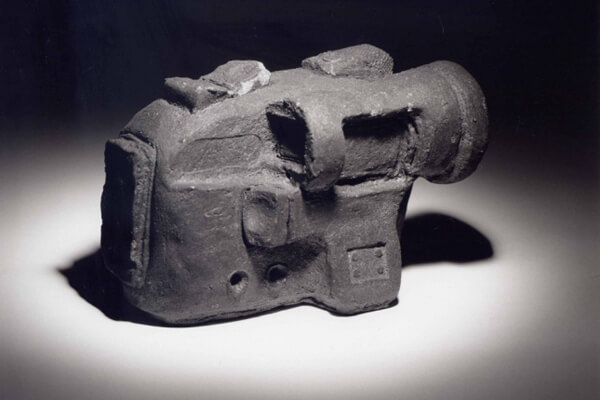 From 1975, together with his activities of photographic documentation linked to performance and avant-garde theatre, he concentrated his attention on the relationship between photography, the dark room development process and art, taking part in international exhibitions and numerous publications.
In 1985 he began to realize the series of silicon sculptures which had the appearance of square paintings in a frame called Pelli/Pellicolein transparent polymer and, subsequently, the monochrome series Pigmenti which included pure natural pigment.
From the early Nineties he produced works in different types of clay or in stone, in which the subject was a faithful three-dimensional representation, in the same scale, of the new digital technological instruments that have invaded our daily lives.

The subject of his research has always been the representation of the image.  He constantly uses photography or other instruments of reproduction to make recordings in order to subsequently hand the subject back in the form of different meanings.  His work is a reflection on images as they manifest themselves, as they are perceived, as they are discussed and remembered.  In reality there are no differences in technique (between the photographed object and the sculpture) just the context in which that given visual, imaginative, procedural experience takes place.
In recent years, with the production of numerous series of photographic works, he has continued his dialogue, examining in greater depth the relationship between the attention of the act of looking and the expansion of the instant.

In 2011 he took part in the “Video Medium Intermedium” exhibition in Venice, curated by Bice Curiger, where his photographs of art/tapes/22 owned by the Venice Biennale’s Archivio Storico delle Arti Contemporanee (ASAC)-Historic Archive of Contemporary Arts were displayed.
In 2013 he took part in the “Parole, parole, parole…” exhibition at the Museo Pecci in Milan.
Since 2014 some of his photographs have been part of the permanent collection at the Museo Novecento in Florence.

In 2017 over a hundred photos related to the years at art/tapes/22 went on display in Palazzo Strozzi of Florence as part of the “Bill Viola. Electronic Renaissance” exhibition. The same year saw the pubblications of the book art/tapes/22 video tape production (Giunti Editore) and the art edition WETZLAiR (Air of Wetzlar) in three hundred copies numbered for the homonym exhibition in Florence Leica Store.

In 2018 he shows the solo exhibition “Lavori in corso” at the Studio Dabbeni in Lugano (CH), the work Piano Bar (1977) at the MIART in Milan and the participation with a specific project at the exhibition “Mental Landscapes / Natural Trajectories“, curated by Lorenzo Bruni, collateral event of Manifesta 12, at the G.G. Gemmellaro Geological Museum in Palermo.

all exhibitions by GIANNI MELOTTI with STUDIO STEFANIA MISCETTI. 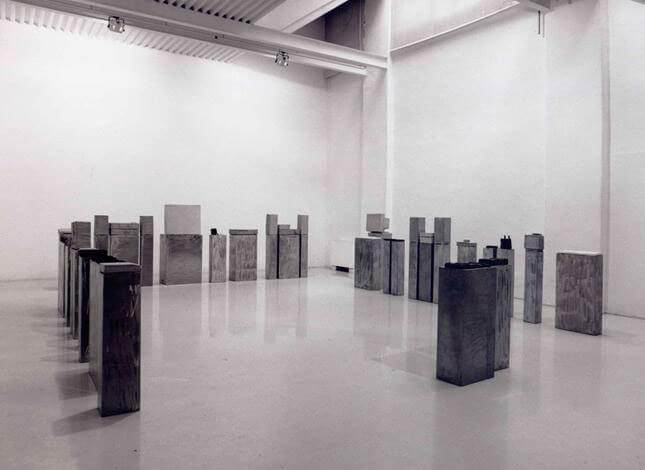 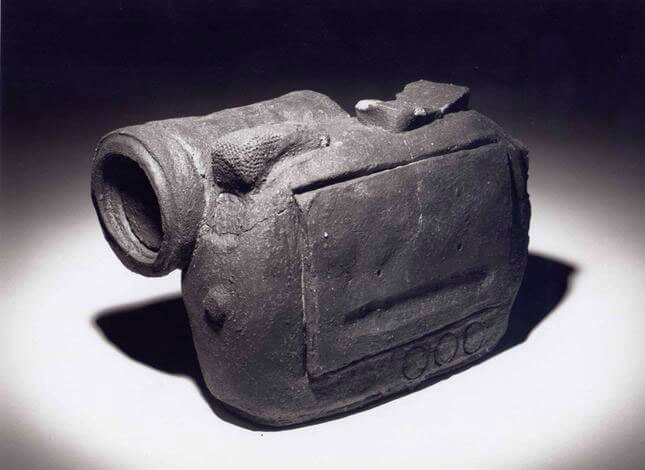 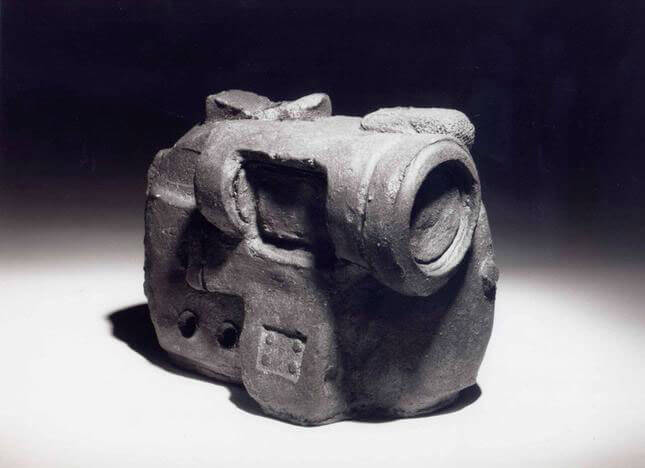 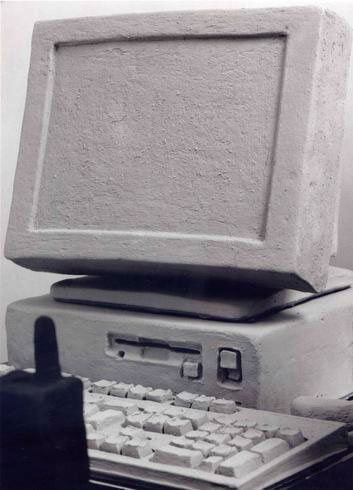 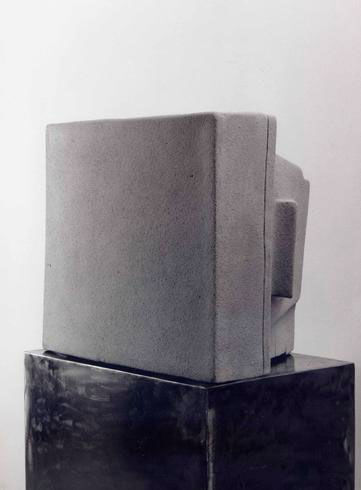 all catalogues by GIANNI MELOTTI with STUDIO STEFANIA MISCETTI. 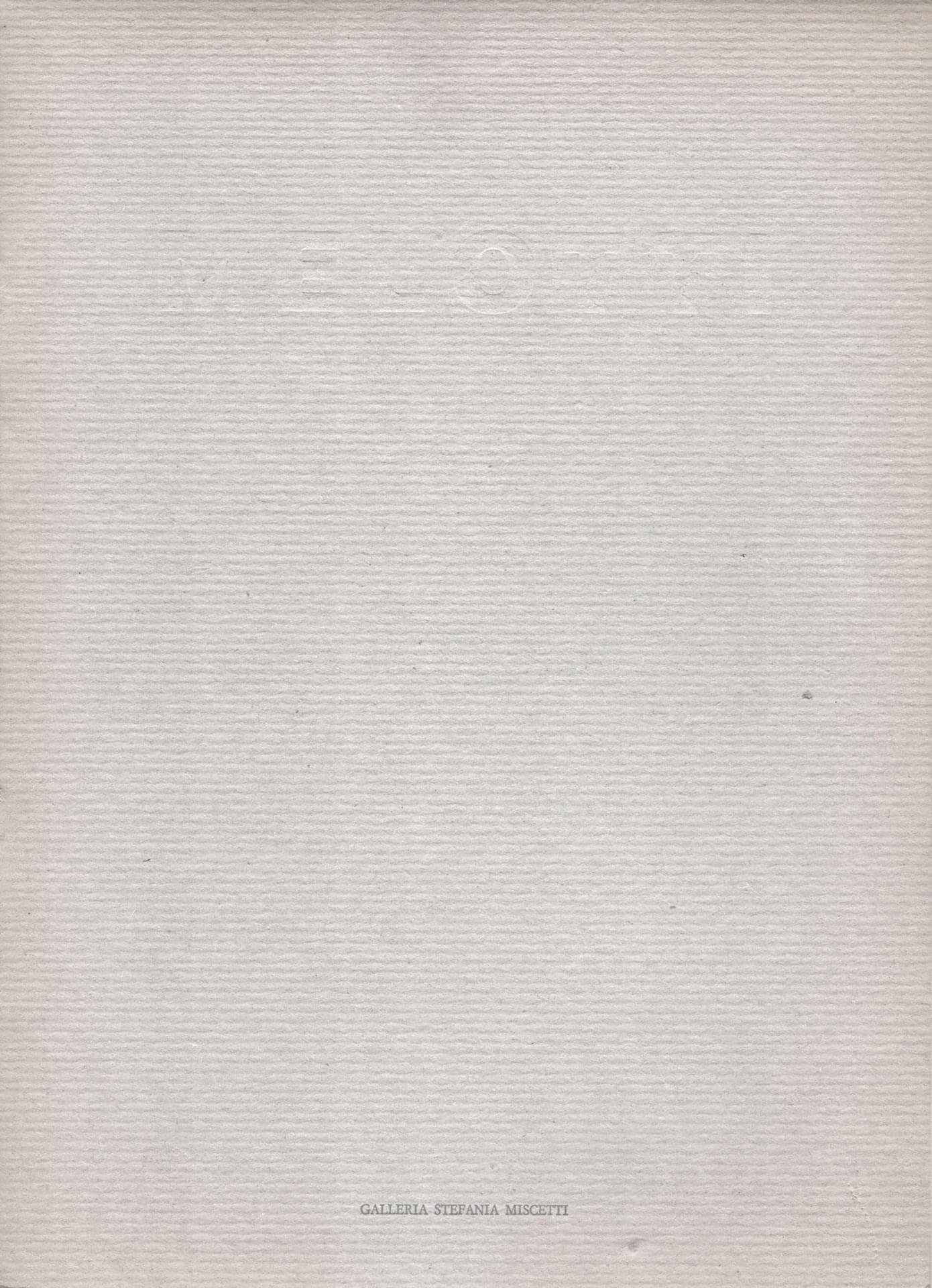