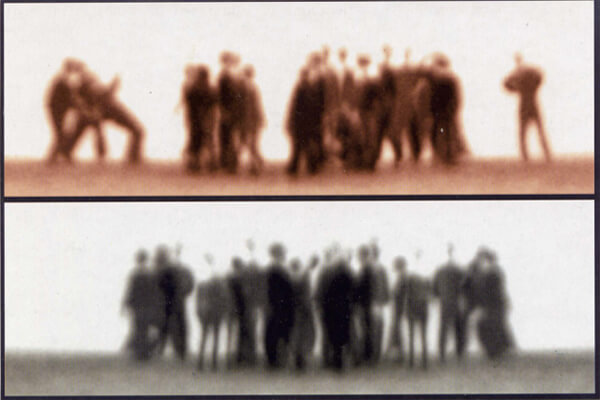 STUDIO STEFANIA MISCETTI presents the second solo exhibition in Italy dedicated to Israeli artist Michal Rovner, who will unveil a new series of works on canvas and photographic paper.

Born in Tel Aviv in 1957, Michal Rovner moved to New York in 1987 and now works between both cities. Her work makes use of a wide variety of media including photography, video, painting and computers. By taking pictures of people and figures in a landscape, printing the images on different materials, then reworking them further with pictorial additions, Rovner creates pieces that oscillate between the definite and the imperceptible, between documentation and abstraction, between specific details and universal signs.

In recent years Rovner has presented her work at some of the world’s most important museums, including the Tate Gallery in London, New York’s MOMA and the Los Angeles County Museum of Art. She has created large-scale video installations for the Stedelijk Museum in Amsterdam and Chase Manhattan Bank in New York.

Her major video pieces include Border (1996–97), a fictional documentary set on the border between Israel and Lebanon (shown at the Palazzo delle Esposizioni in Rome in 1998, at the same time as her first Italian solo show at the Studio Miscetti) and Notes (2001), made in collaboration with Philip Glass.

In 2002 the Whitney Museum in New York staged a major retrospective of the artist’s work.

Michal Rovner has also been invited to represent her country of origin at the Israeli Pavilion at the next edition of the Venice Biennale.

On 9 May the MACRO will inaugurate an exhibition of Rovner’s work, for which the artist will create a video installation specifically designed for the new spaces of the Ex Mattatoio in Testaccio.

here below some images from MICHAL ROVNER’s coexistence. 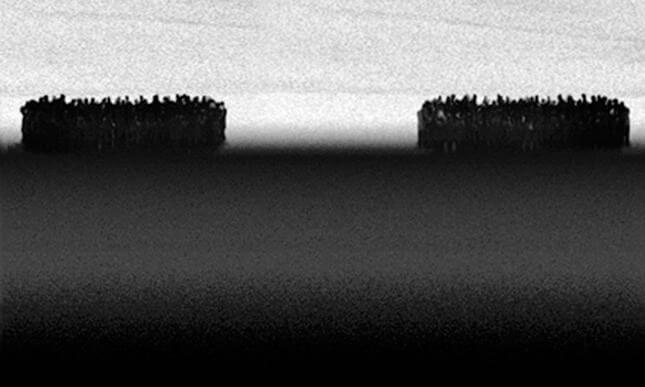 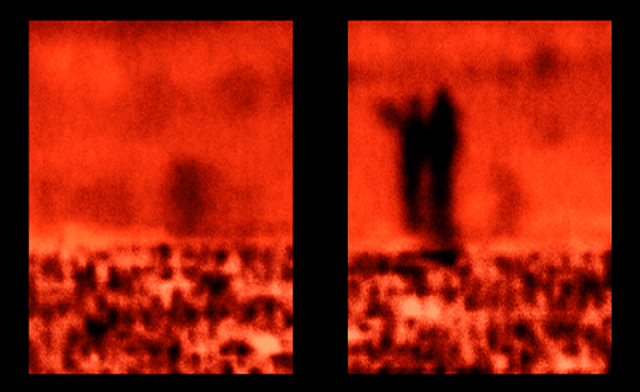 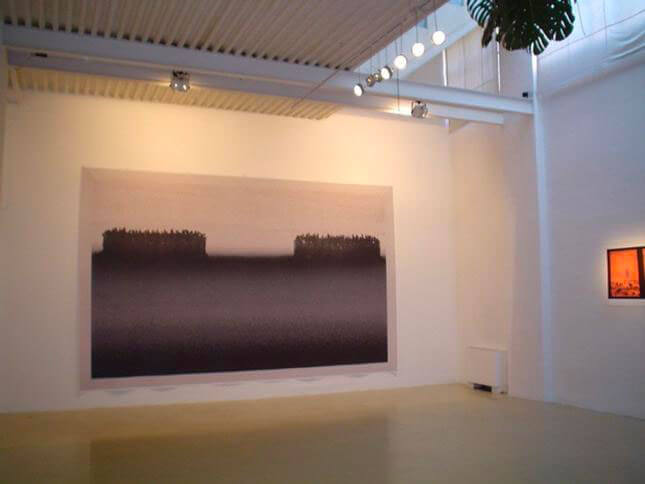 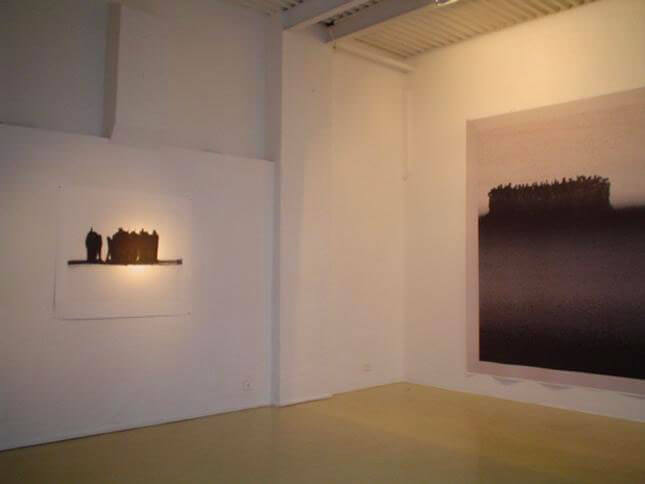 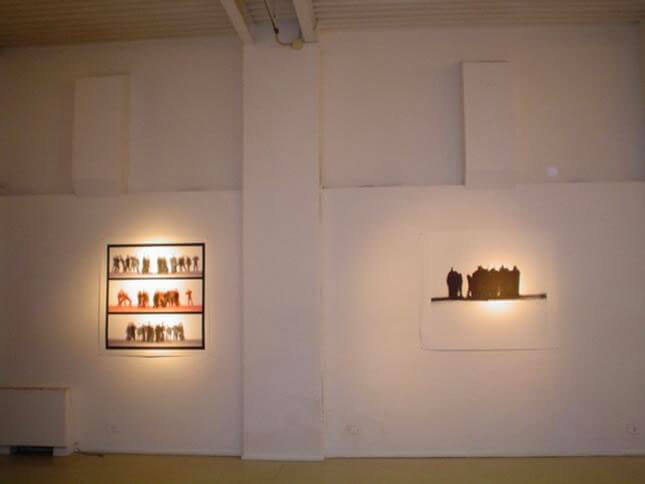 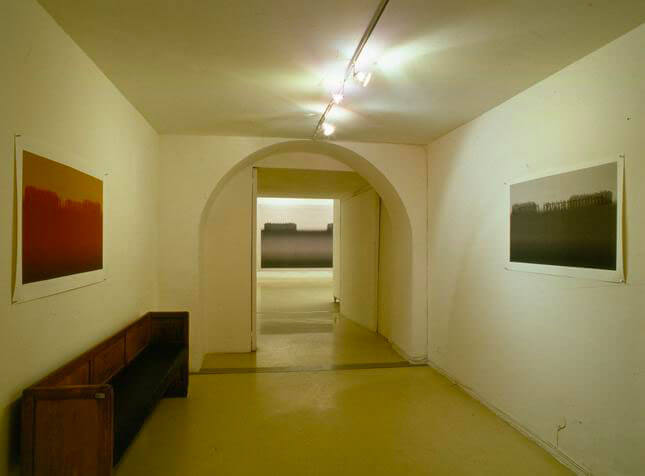 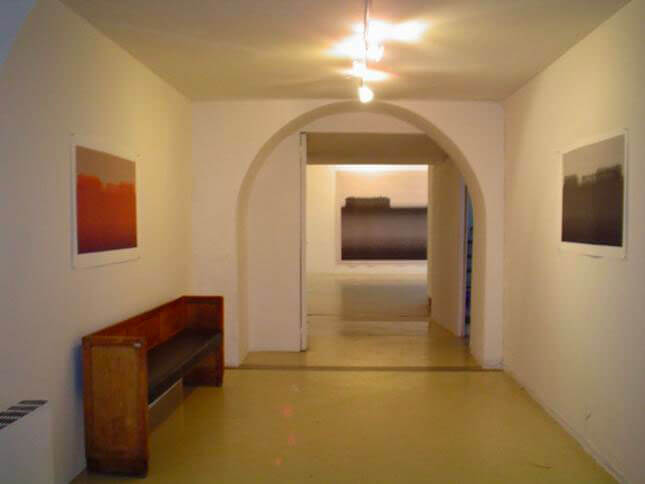 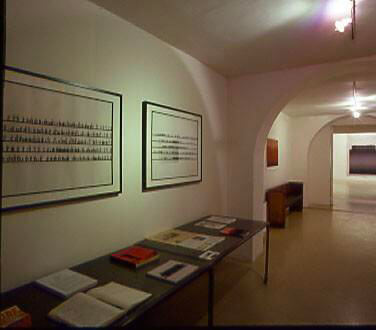 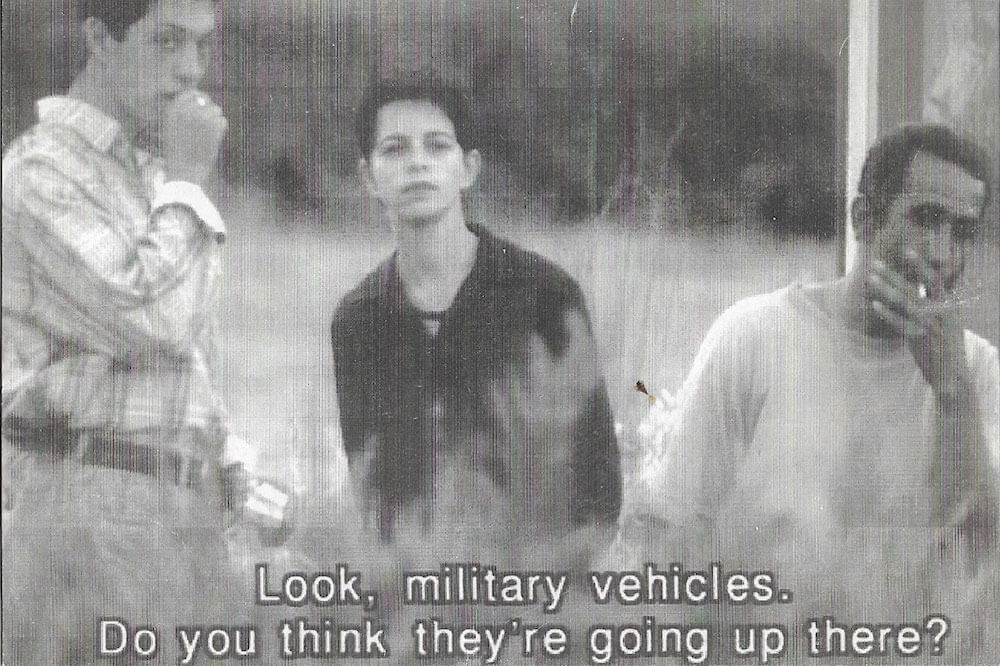