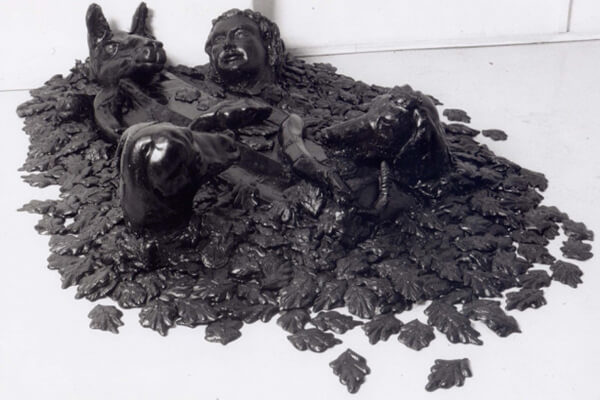 The opening will take place over three consecutive days, depending on the location of the very galleries, namely the 25th, 26th and 27th of October 1994, and will last until the end of November.
Never prior to this occasion has such a rich and vital panorama of Dutch art been exhibited in Rome.
The event is organised by the young critic Jonathan Turner, who, two years ago, organised the very successful collective exhibition entitled Double dutch.
L’Ottobre degli Olandesi was organised in collaboration with the Embassy of the Netherlands in Rome.
The event is sponsored by the Mondrian Foundation of Amsterdam. For the occasion, a single 104-page colour catalogue will be presented featuring written extracts and interventions from a variety of art critics and writers.

From the voluptuous and lustful photographs and the black and white portraits of Erwin Olaf, to the watercolours of Marlene Dumas that question racial and sexual stereotypes, from the absurd sculptures by the young artist Dirk Lansink made of diverse materials such as liquorice, vacuum cleaner machinery, and decoy birds, to the ambivalent self-portraits of C.A. Wertheim that are based on masterpieces by masters of paintings, from the ironic religious and literary image belonging to the so-called Baroque Pop Art of Harald Vlugt, to the new reality of the imaginary woman captured in the computer altered photographs of Inez van Lamsweerde, from the monumental watercolours of Max Kreijn of tropical markets and crumbling architecture, to the orderly collection of images – icons taken from nature books – by Cor Dera, from the functionless furnishing sculptures made from light wood and cotton by Hannie van der Bergh, to Lydia Schouten’s installations exploring the themes of violence, aggression, alienation and desire, from the small wall boxes of Petra de Goede containing words and reflections, to the imposing sculptures of Jos Kruit composed of legs of barnyard animals (the dome of steel and legs that recently won the prestigious Sandberg Prize will be exhibited): the many facets of Dutch art will finally be present and visible in Rome.

The artists will be present at the openings, and for some of them it will be their first solo show outside of Holland. 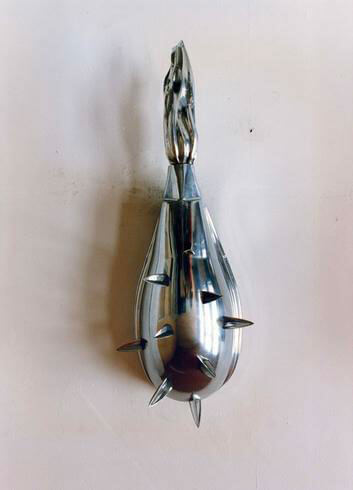 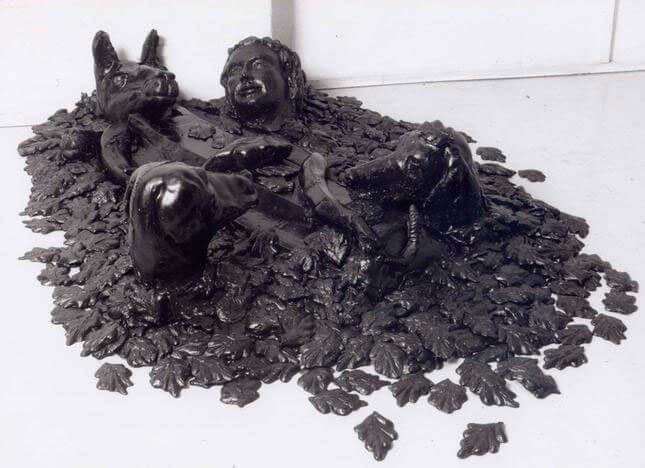 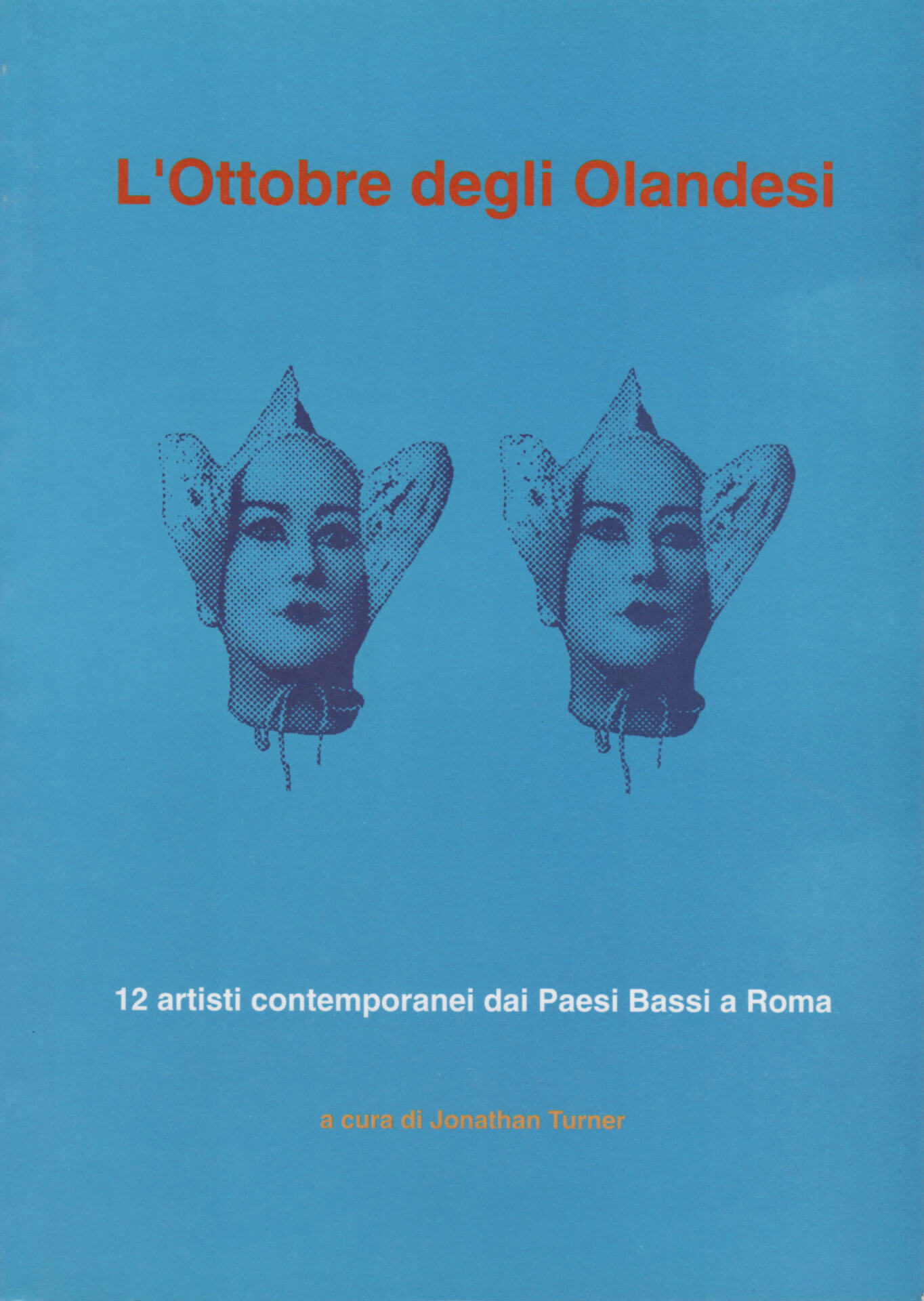