The reflection on the contrast that characterizes the society, the possibility of art to persuade and lead to a change is the center of Jaar’s work. His work ,mainly photography and installations, is extremely rigorous, coherent and has always dealt with themes about news and information. Since many years, Antonio Gramsci has been a reference in Jaar’s work. Gramsci’s work, his testimony and ideas ,especially in his prison writings, which have been translated and spread world wide, influenced the work of the artist, leading him to the cycle of work called ‘La trilogia di Gramsci’ (The Gramsci Trilogy), of which ‘Le ceneri di Gramsci’ is the last part.

The cycle, as most of Jaar’s works, springs from a personal experience lived in Rome: a visit to the graveyard where Gramsci is buried followed by a walk through the city, where an important demonstration for peace was taking place. These were the starting points of the work ‘Infinite cell’ exhibited as the first part of the trilogy, during December 2004 at Galleria Lia Rumma in Milan. The second part of the trilogy ‘Che cento fiori sboccino’ is an installation especially created for the Macro (Museo Arte Contemporanea di Roma), opened on June 7 and curated by Dobrila Denegri. The title ‘Le ceneri di Gramsci’ is an homage to the poetry of Pierpaolo Pasolini, a great artist and a great intellectual that continues to be, not only for Jaar, a chance for reflection as well as an example of moral and intellectual coherence.
‘Le ceneri di Gramsci’ is a work in which photography, movement and light (a very important element in his work) are united in an architectural model. This is a metaphor, a sort of projection of the world pursued and hypothesized by the two intellectuals. The picture of an exploding star, reflected by an action of mirrors in constant movement, refers to the evocative power of words and daring thoughts that overcome obstacles imposing themselves in a striking way, persevering for ever.

Gramsci is one of the most lucid and illuminating intellectuals of our dark times.
His radical political thinking, coupled with his formidable cultural analysis, are,
in my view, more necessary than ever today to confront the new fascism
threatening our 21st century.

These projects are also a modest homage to Pier Paolo Pasolini, an incomparable
artist and intellectual that I admire to the highest degree and whose cultural production
is a true model of resistance. Pasolini’s films, poems, and critical writings offer us a
clear and compelling practical application of Gramsci’s radical concepts.
In the face of such brilliance, I can only quote Giuseppe Ungaretti, one of my
favorite poets: “M’illumino/ d’immenso.”

The exhibition has been made in collaboration with Lia Rumma

Also on view ‘Che cento fiori sboccino’, an exhibition of Alfredo Jaar, curated by Dobrila Denegri at Macro, via Reggio Emilia, with a catalogue published by Electa, from June 7th through September 2005.
From June 30th through July 21st, Alfredo Jaar will be a visiting professor at Fondazione Ratti in Como (Charta Catalogue). At the Biennale di Venezia, the book ‘This fire this time, public interventions 1979 – 2005’ (Charta ed.) will be presented.

here below are some images from ALFREDO JAAR’s le ceneri di gramsci. 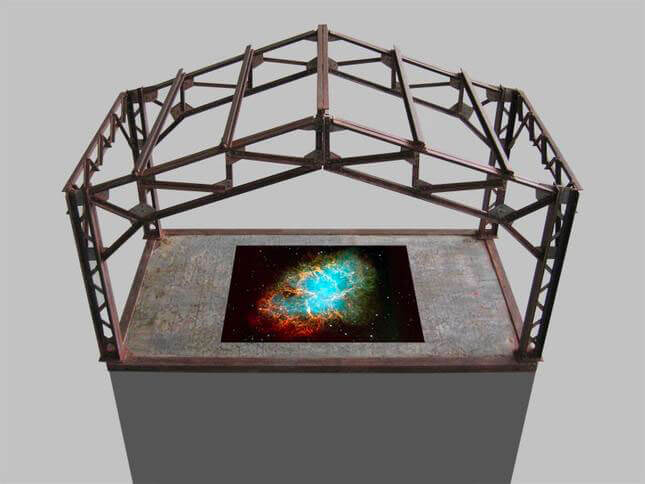 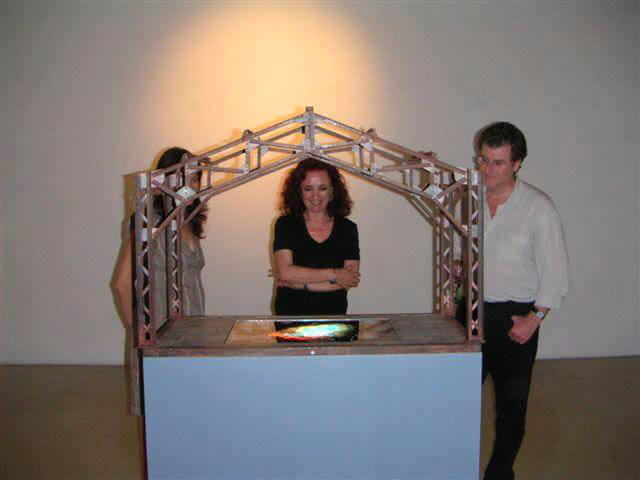 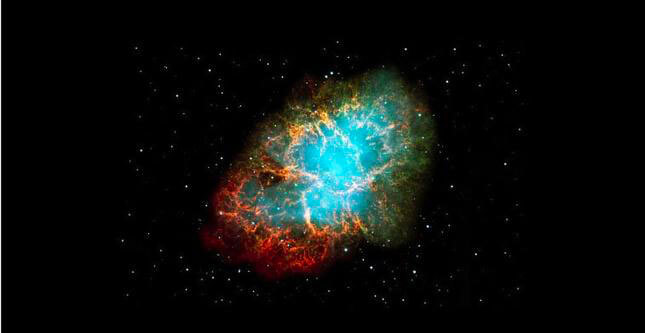 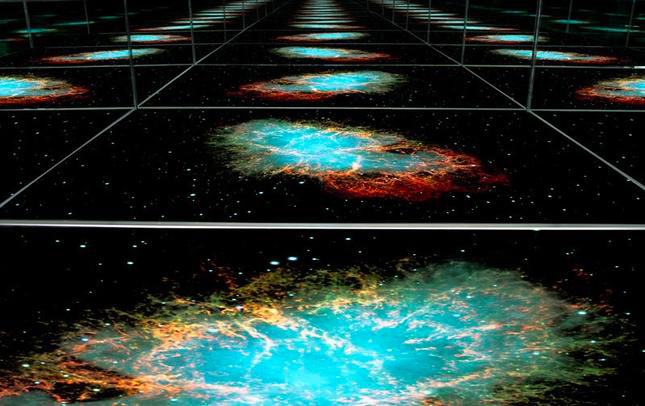 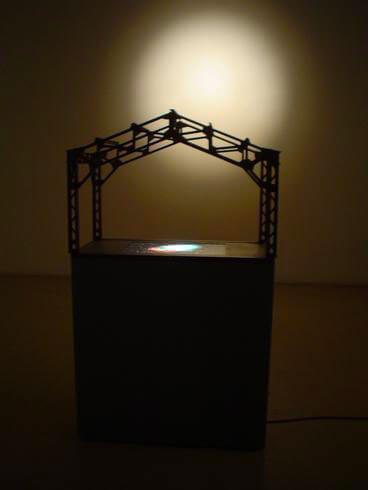 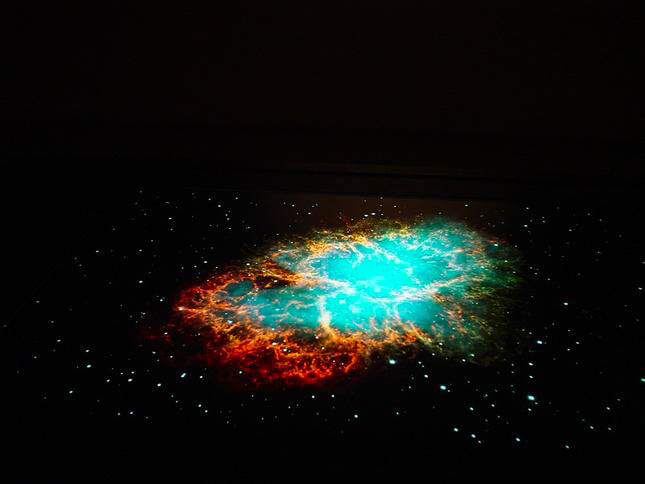 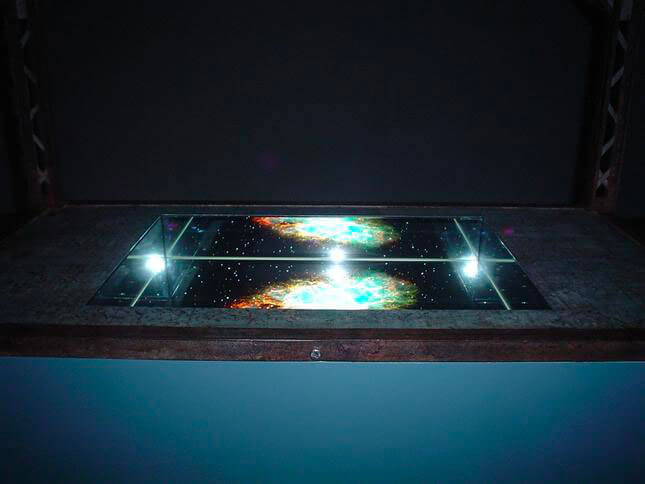 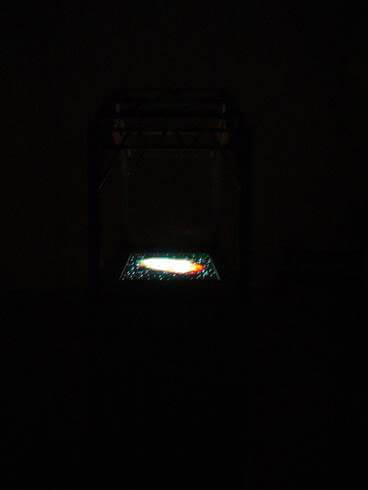 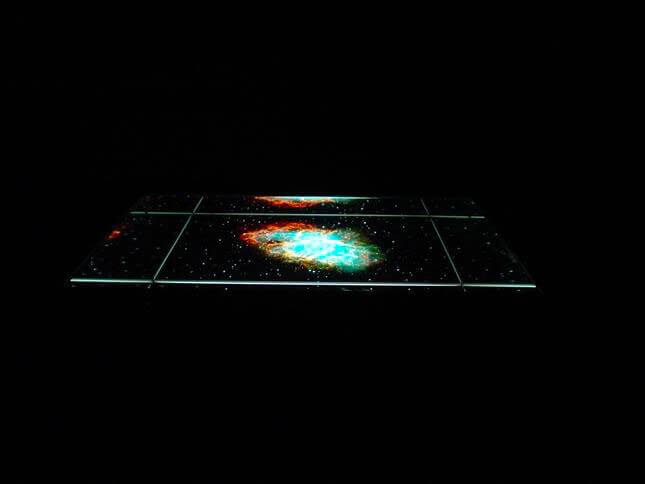