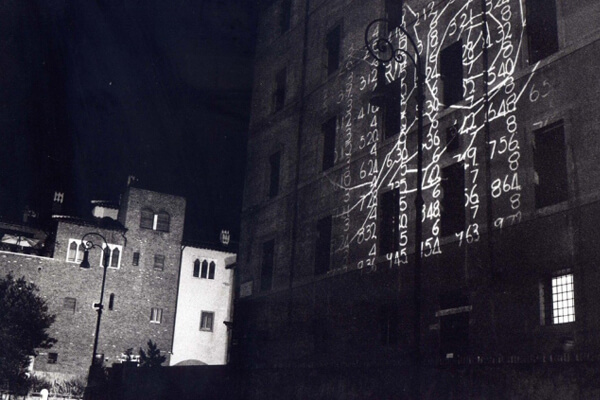 WILLIAM KENTRIDGE (born 28 April 1955) is a South African artist best known for his prints, drawings, and animated films. These are constructed by filming a drawing, making erasures and changes, and filming it again. He continues this process meticulously, giving each change to the drawing a quarter of a second to two seconds’ screen time. A single drawing will be altered and filmed this way until the end of a scene. These palimpsest-like drawings are later displayed along with the films as finished pieces of art.

all exhibitions by WILLIAM KENTRIDGE with Studio STUDIO STEFANIA MISCETTI. all catalogues by WILLIAM KENTRIDGE with STUDIO STEFANIA MISCETTI. 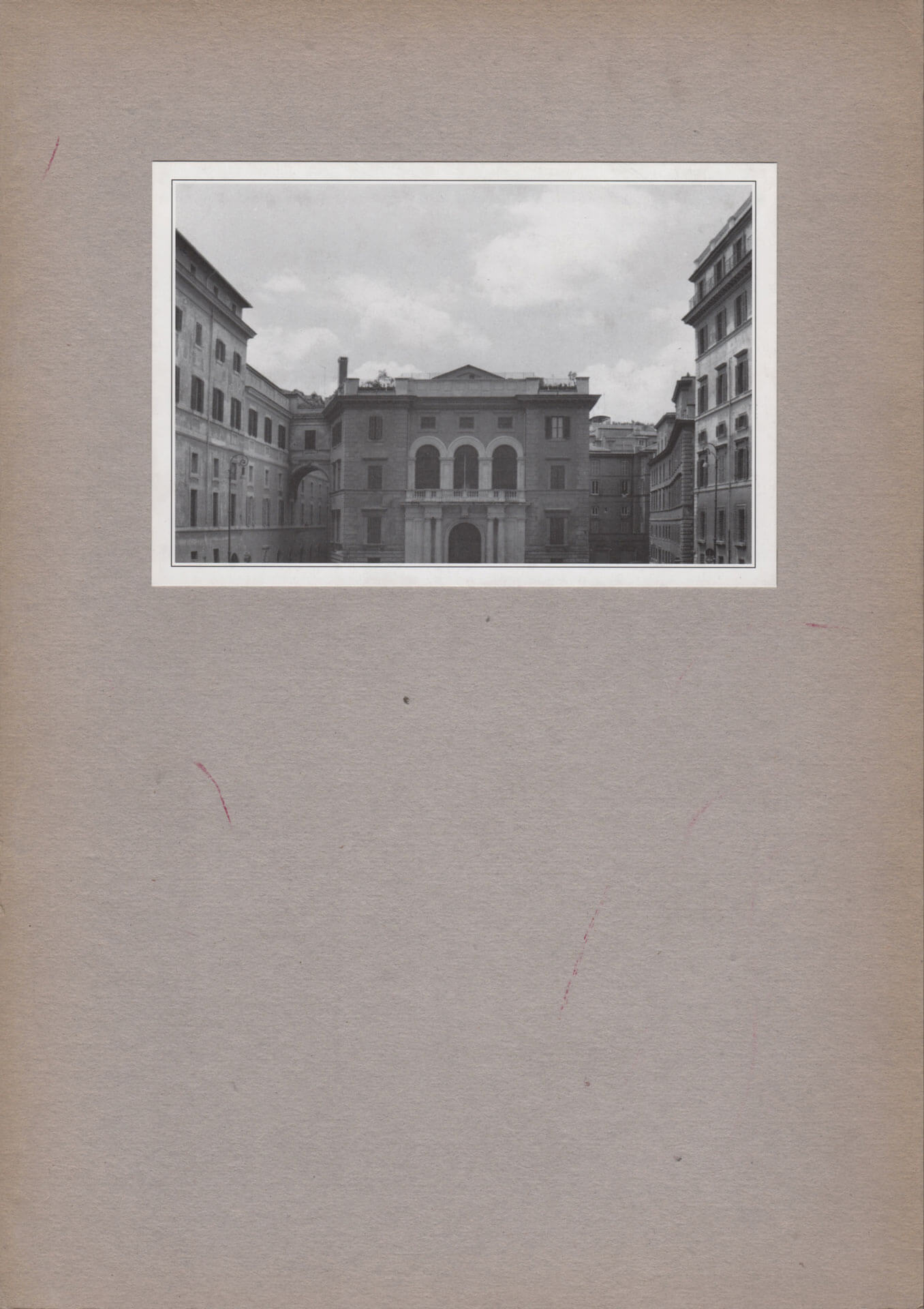