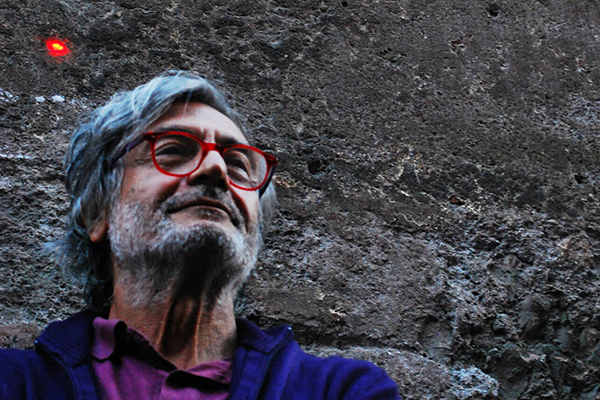 MAURIZIO MOCHETTI was born in 1940 in Rome, where he lives and works. In 1968 he made his debut on the Roman art scene with his first solo exhibition at the Galleria “La Salita”. In 1969 Mochetti won the first “Premio Pascali” in Polignano a Mare and in the same year he won the “Sculpture Prize” at the VI Young Biennial in Paris. In 1970 he participated in his first Biennale di Venezia, that will be followed by those of 1978, 1982, 1986, 1988, 1997. Since the early 70s he faced the international scene by participating in 1976 in the Sydney Biennale, in 1998 at the XXIV Bienal de São Paulo and in 1991 at the International Biennial of Nagoya. In 1988 he was invited as artist in residence to Exploratorium, San Francisco (USA).

He has also exposed at the Stedelijk Van Abbemuseum of Eindhooven (1975), at the Stadtische Kunsthalle of Dusseldorf (1978), at the Forum Kunst of Rottweil (1982), at the Museo Alvar Aalto in Finland (1985), at the Tel Aviv Museum of Art (1993).
In 2000 there was one of his most impressive solo exhibitions entitled “Elica Infinita” at the Centro Cultural del Conde Duque in Madrid.
2003 is the year of a major retrospective exhibition at the Palazzo Ducale in Sassuolo, followed by that of 2009 at the Palazzo Collicola of Spoleto.

In 2011 he won the international competition “MAXXI 2per100” with “Rette di Luce nell’Iperspazio Curvilineo”, permanently installed at the MAXXI Museum in Rome. He won the “Premio Presidente della Repubblica” in 2013.
Among the recent exhibitions: the exhibitions at the Akira Ikeda Gallery (Berlin, Tokyo 2015-2016); the group exhibition “The Image volleys”, Fondazione Prada, Milan 2016. 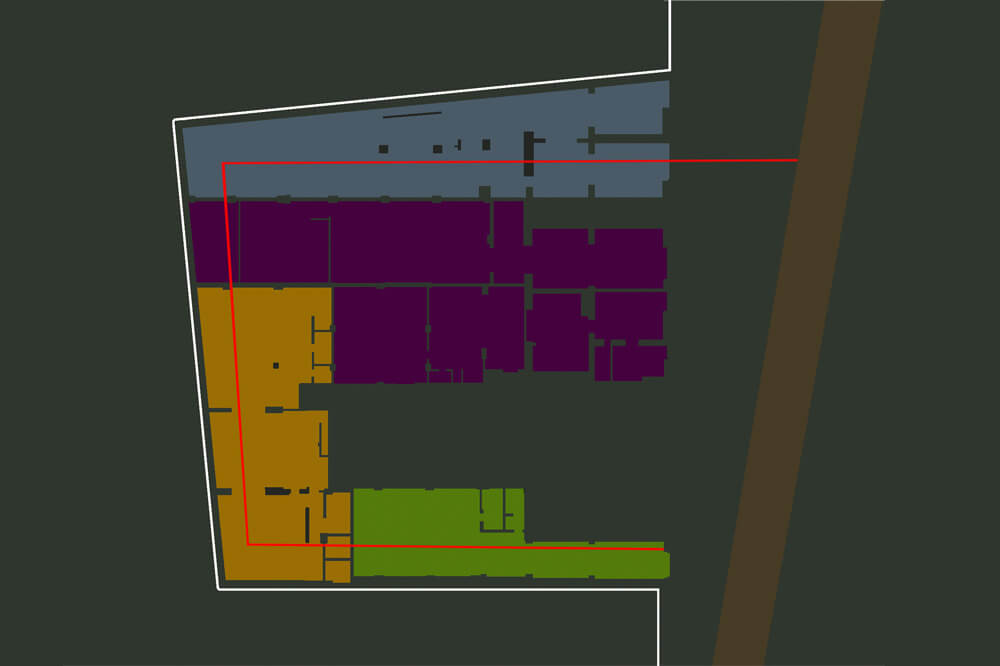 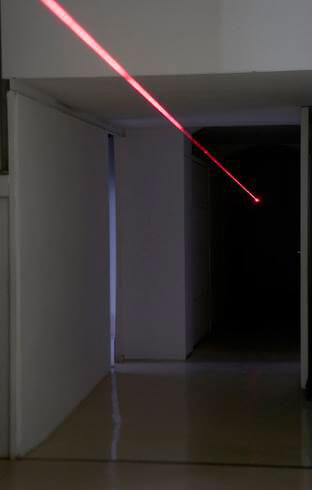 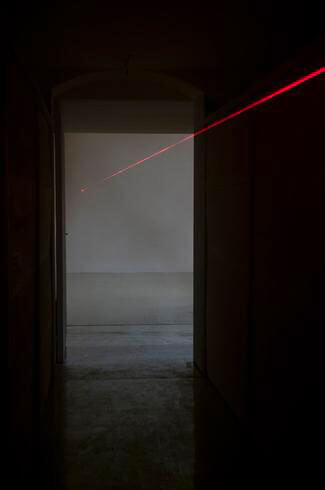 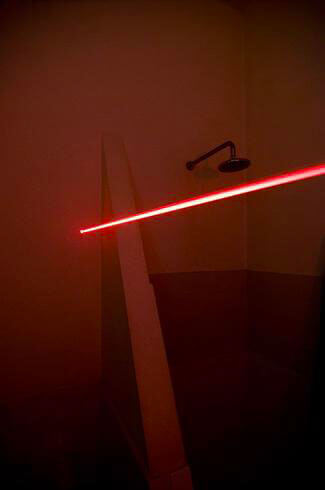 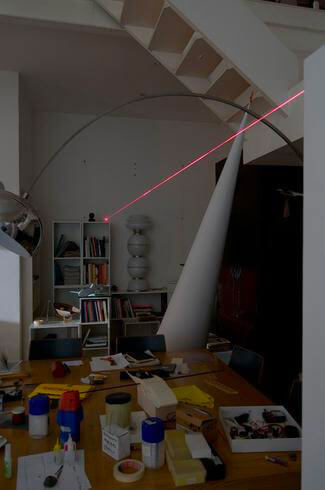 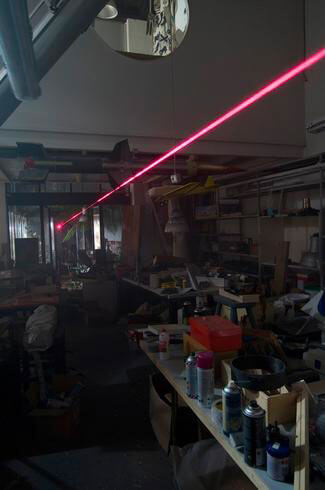 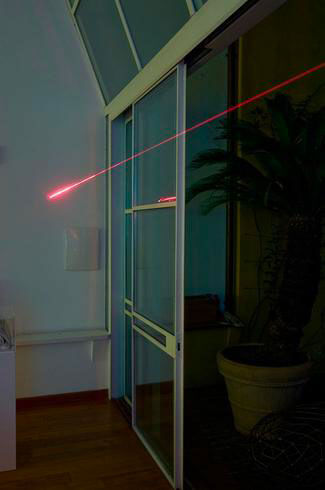 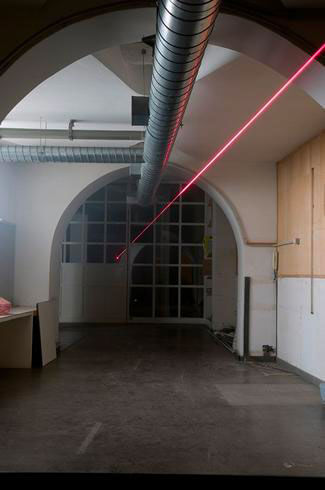 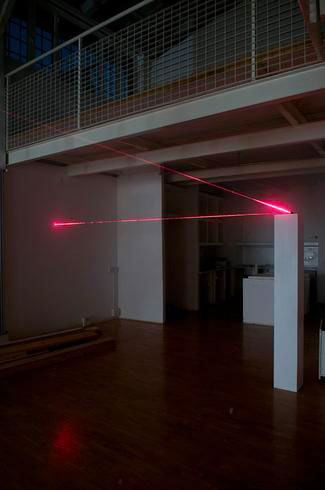 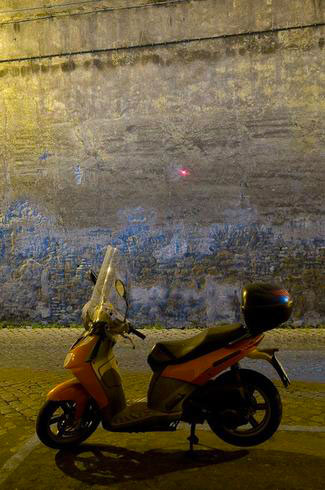