BRUNA ESPOSITO was born in Rome in 1960, where she lives and works. In 1979 she graduated from the IV Liceo Artistico in Rome, where she studied with Carmengloria Morales. In 1980 she attended the Faculty of Architecture at La Sapienza University, Rome, and later studied aerial dance in New York with Batya Zamir. In 1984 she was selected to take part in the Whitney Museum of American Art’s Independent Studio Program. In the late 1980s she moved to West Berlin, where she was awarded two scholarships by IBA Berlin in 1987 and 1988, for the project and feasibility study for Two public biotoilets.

Her work draws on numerous material and sensorial elements, such as our sense of smell and hearing, and tends to be made using simple materials and techniques. Her practice includes drawing, photography and collage, as well as sculpture, video, installations, live performance, artistic actions and site-specific projects.

Awards and recognition for her work: In 1999 she was awarded a Golden Lion at the Venice Biennale, for the Italian Pavilion dAPPERTutto, created with other Italian female artists, as well as the Italian Studio Program PS1 Award in New York. In 2000 she was awarded the Premio per la giovane arte italiana, (the Young Italian Artist Prize) by the Centro nazionale per le Arti Contemporanee (National Centre for Contemporary Art) in Rome. In 2011 she was shortlisted for the Italian Chamber of Deputies Award for the 150th Anniversary of the Unification of Italy at the Palazzo Montecitorio in Rome; Italian Council IX, 2020; Termoli Prize, 2021.

altri venti – ostro among the winners of the ninth edition of the grant.

all exhibitions by BRUNA ESPOSITO with STUDIO STEFANIA MISCETTI. 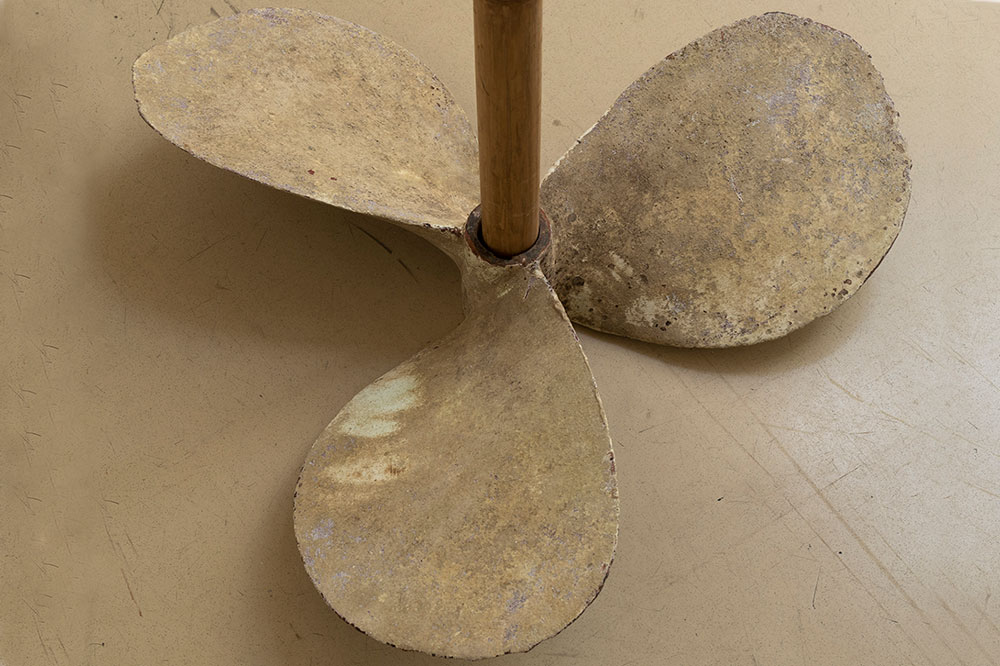 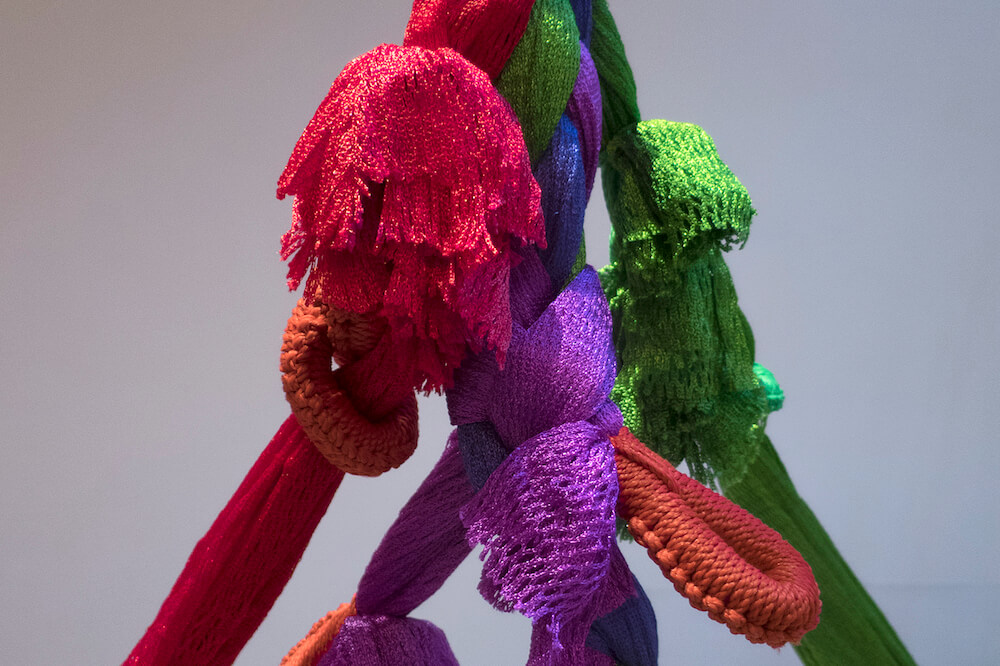 2013
Out of the Blue, Olnick Spanu Art Program, Garrison, Usa 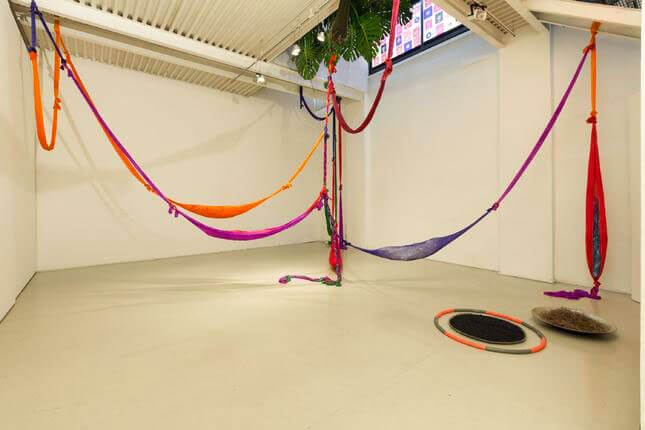 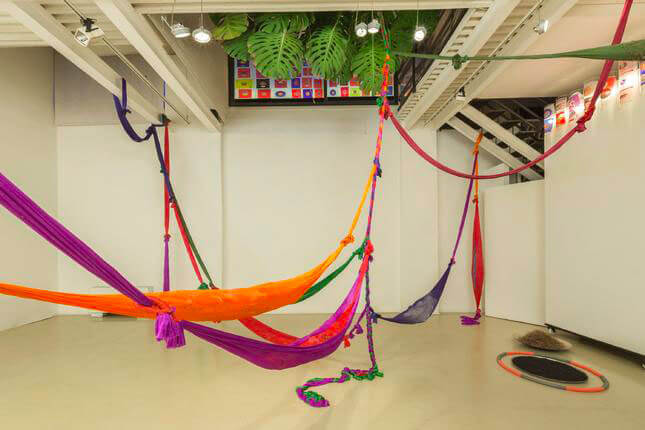 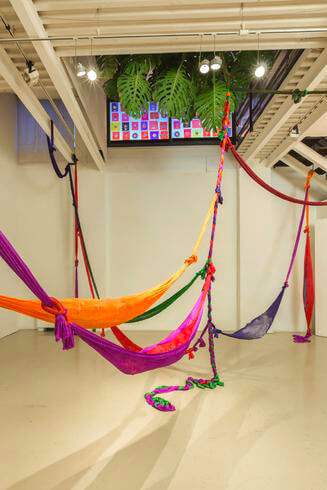 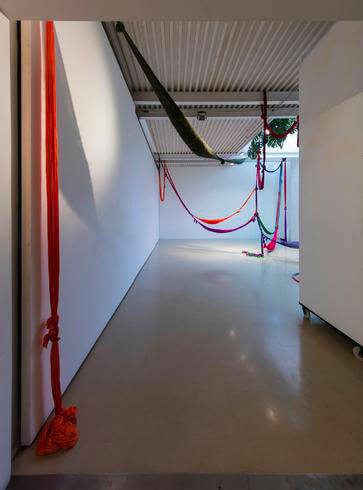 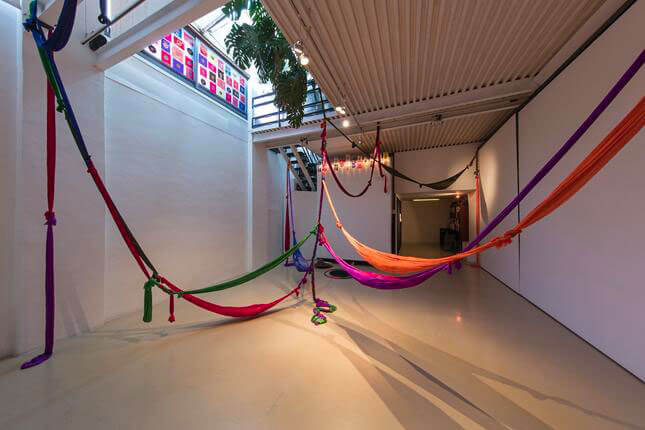 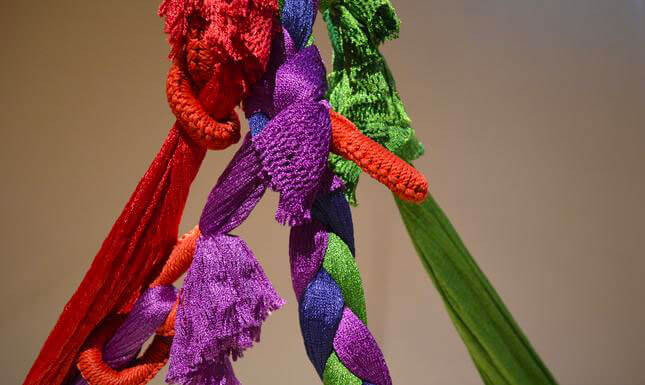 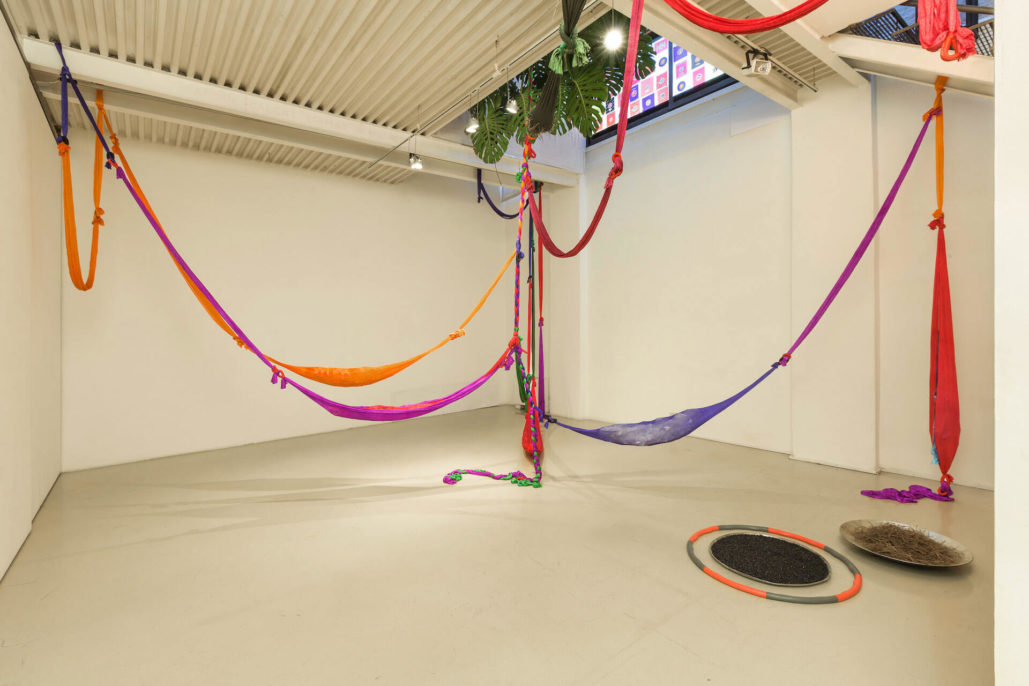 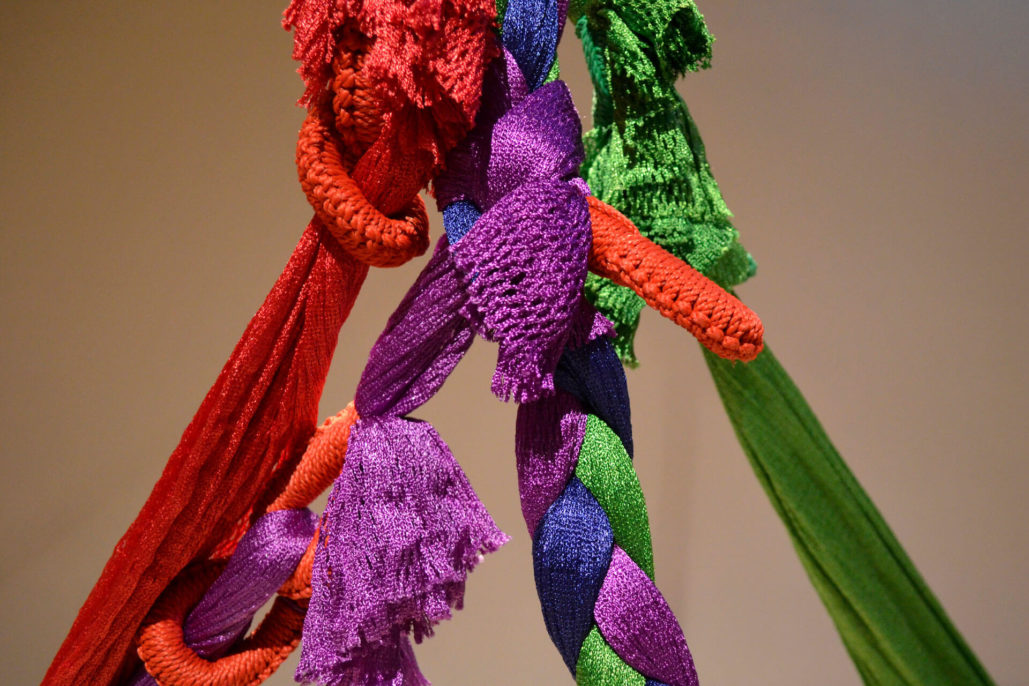 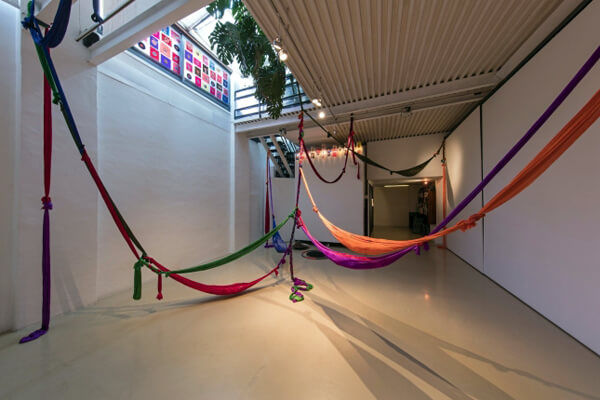 all catalogues by BRUNA ESPOSITO with STUDIO STEFANIA MISCETTI. 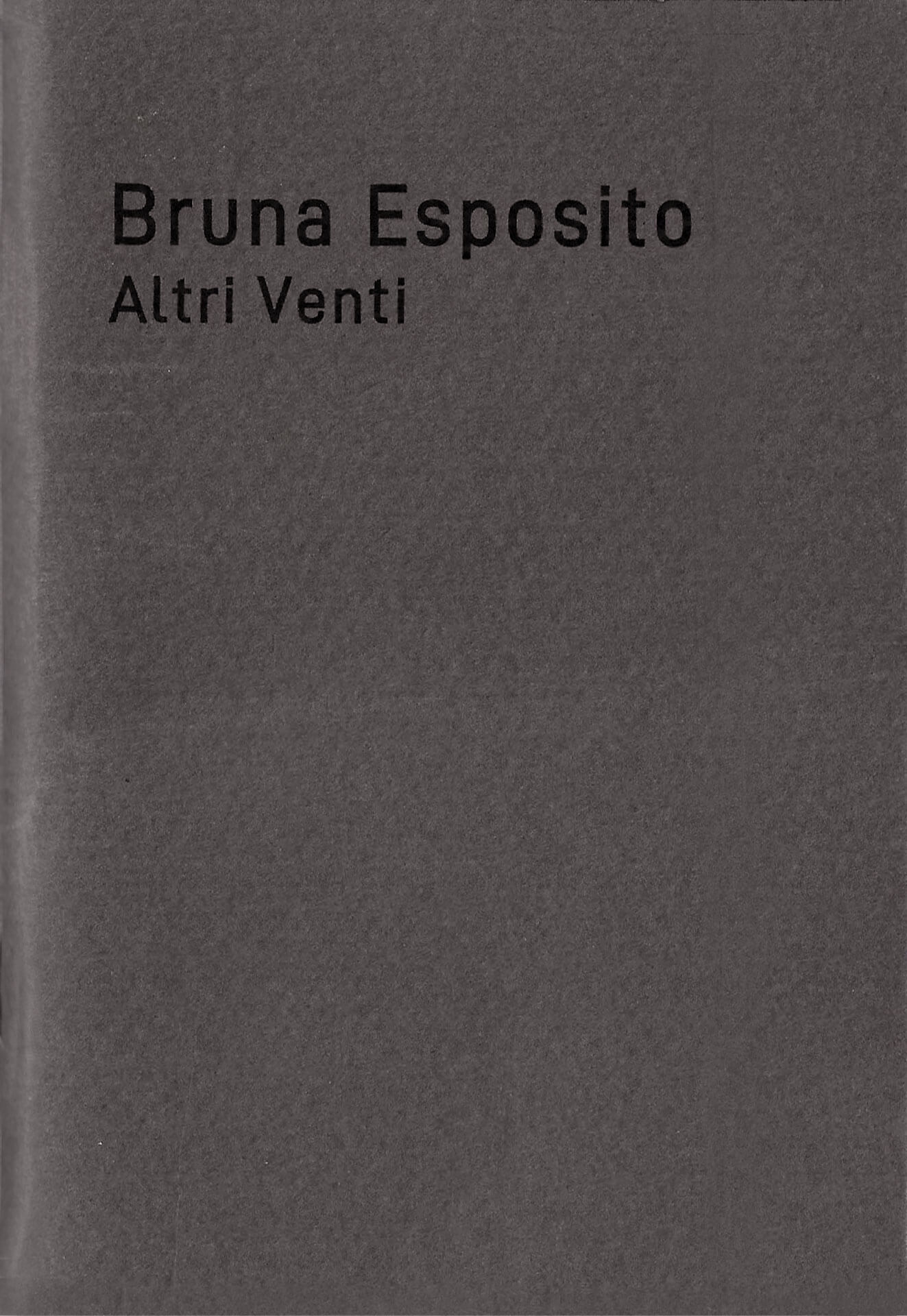