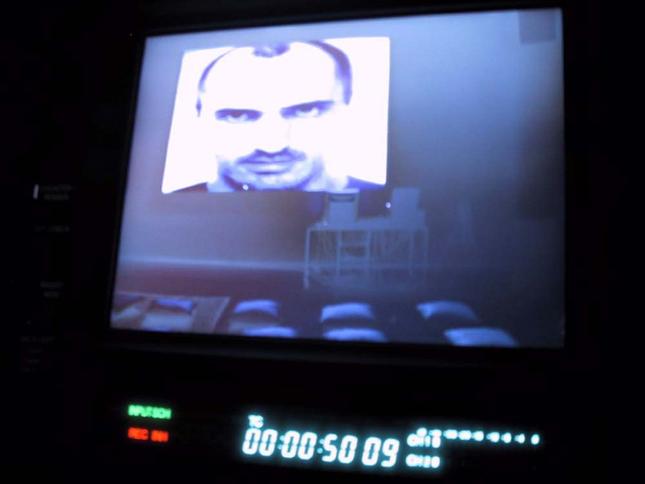 STUDIO STEFANIA MISCETTI presents and promotes Erewhon, a series of concerts selected and curated by Daniela Cascella. The concerts will take place partly at Studio Miscetti, partly at Piccolo Jovinelli Theatre, following a tradition of over ten years in which the Studio has been promoting exhibitions and events in spaces other than the gallery.

“Erewhon” is the title of a novel by Samuel Butler, published in 1872, about an imaginary world (“erewhon” is the anagram of “nowhere”) whose most important institution is represented by the mysterious and suggestive Music Banks, that keep elusive sounds, difficult to define.

The aim of this concert series is to showcase musicians who operate in a realm of blurry boundaries, an apparent “nowhere” that gains tangibility by becoming “erewhon”, a parallel space, dense and articulated. These musicians can use either subtle sound fragments, that reveal their intensity on closer inspection, or strong and piercing waves of sound and rhythm that have an almost physical presence.

The starting points for these musicians are varied: for some of them the composition process starts from field recordings, recording concrète sounds which are then filtered and elaborated through different degrees of abstraction; others begin with classical acoustic instruments, disfiguring their sounds so they become abstract, convulsed, scratchy or suspended. Those musicians with a background in the visual arts, examine sound as a thread that can weave spacial and tactile coordinates, often using computer and other electronic media; for other musicians, amongst them the pioneers of sound experimentation since the Eighties, the curent agenda is related to studying and classifying the potential of music as a dissected language, revealing their most hidden and imperceptible folds.

This project does not intend to present musicians related to particular languages or “sound families”. It means to bear witness to the multiplicity of contemporary music research, too often restricted in theme-shows and festivals that penalize the potential of an espressive context whose strength comes from the co-existance of different forms. The series will present new projects or musicians who play in Rome for the first time, in a different context than the usual club, addressing a different audience, not necessarily interested only in music.

From the aloof digital sounds of Ryoji Ikeda and Carsten Nicolai to the vinyl-rich nostalgia of Philip Jeck, from the meeting of analogue and digital sounds of Burkhard Stangl and Christof Kurzmann to the physical sounds and perceptive assault of John Duncan, to the deformed rhythmic geometries of Saverio Evangelista: these musicians investigate into a reality, that bites with its density and complexity, revealing a new rich seam within contemporary research.

here below some images from SAVERIO EVANGELISTA’s concert. 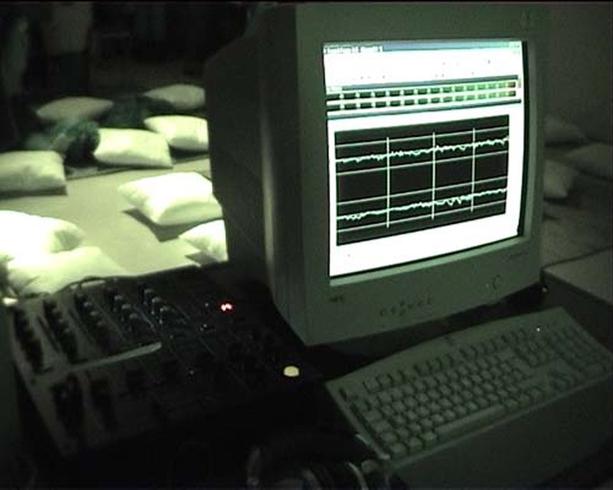 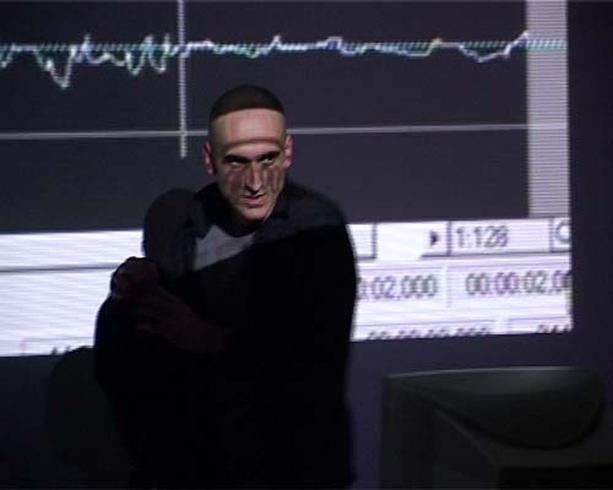 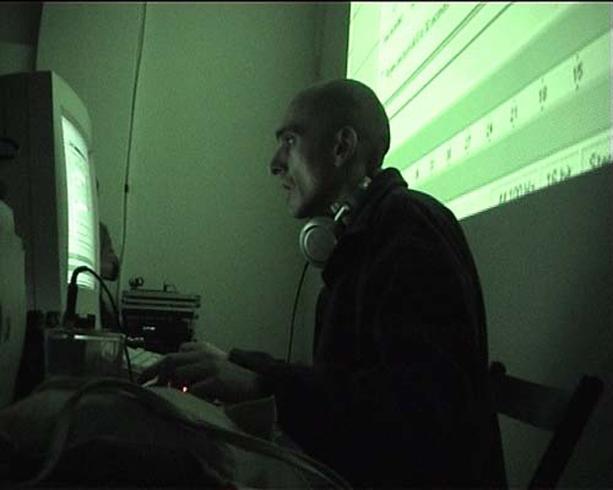