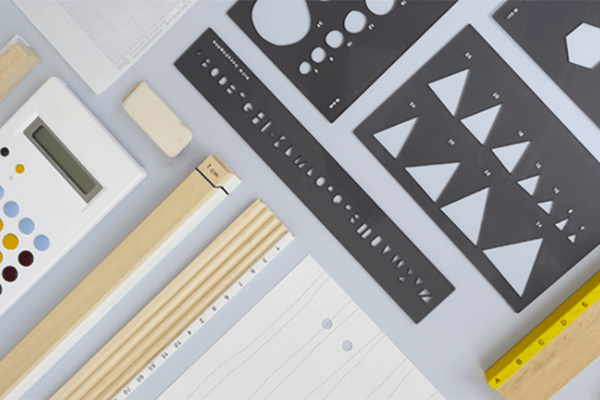 STUDIO STEFANIA MISCETTI is proud to present the first edition of Per Roma (For Rome), the project which aims to enable, promote, and valorise artistic researches carried out in the fields of contemporary art and design, and dedicated to the capital city of Italy.

The project will reignite the historical inclinations of the Studio, which, since 1989, the year of its foundation, has engaged in dialogue with a significant number of Italian and international speakers in order to carry out exhibitions and innovative artistic interventions particularly realized for the space of the Gallery or for the city of Rome. In aiming to reclaim the value of this path and re-acknowledge the importance of the role that foreign academies, foundations and institutions interested in a cultural and artistic exploration of the city of Rome still play, the initiative will feature a series of solo exhibitions dedicated to foreign artists, performers and designers that will be presented on an annual basis. The purposes of the project are to restore a fruitful dialogue with institutions and with the international scene, and to discover new aspects of the city of Rome through the vision of the artists.

The first edition of Per Roma. Spazio, luce, composizione (For Rome. Space, light, composition), curated by Pia Lauro and Veronica He, will feature two solo exhibitions by the artist Nicolás Combarro and the designer Silvia Fernández Palomar, both of whom are residents at the Royal Spanish Academy in Rome.

The work of Silvia Fernández Palomar is characterised by a heterogenous production which intentionally mixes rational design and structure with a degree of fluidity and artistic intuition. The artist knowingly re-elaborates the findings of artistic research of the sixties and seventies, leading to a formulation of knowledge implemented through the practice of know-how and creative action. This led to her desire to focus her research, during her stay in Rome, on the re-assertion of a physical exploration and examination of objects, and a break with user manuals and the predictability of how objects are meant to be used, thus actively involving the user in a dialogue with themselves. From this dynamic approach are born the four series displayed in the exhibition: Collage, a mapping of certain zones of the city of Rome in which colour samples and geographic coordinates provide visual clues which aim to solicit a rediscovery on the part of the viewer of unknown and unfamiliar places, despite their seemingly apparent nature. The series of Stencils from Rome forms a part of the collection of the designer’s stationary objects; deactivated objects typically confined to a single mode of design and use, which are here granted a more flexible purpose in which the user is able to make the rules of application. From this very same area of artistic exploration emerges the Griglie illeggibili (Illegible Grids), whose development Fernández Palomar has intensely focused on in the last few months, giving life to MN6; a series of notebooks based on the ‘Libri illeggibili’ (‘Illegible Books’) (1949) of Bruno Munari. Illegible because there is no text, nothing to read. These manufactured goods, which do not come with manual instructions or a specific method of use, appear seemingly useless. However, they have a clear intention: manual interaction, exploration and discovery.

SILVIA FERNÁNDEZ PALOMAR (Madrid, 1990) before becoming a resident at the Spanish Royal Academy in Rome, resided in New York where she secured her job as a designer and illustrator. Silvia constantly explores new ways in which to use graphic design. This exploration led to her working with some of the main design agencies (OgilvyOne, Designit); being represented by Pencil, a Spanish agency of illustration operating at an International level, to which she dedicates her free time; participating in diverse collective exhibitions (Museo Nacional de las Artes Decorativas, Maradero, Museo ABC, Sala Amadís, etc.); and also becoming a design lecturer for the Master of Print and Digital Media at IED. She studied Fine Arts at the Universidad Complutense (Madrid) and she has a degree in Graphic Design from ESD (Madrid).

For a more complete artist profile, see the artist’s website.

here below some images from SILVIA FERNÁNDEZ PALOMAR’s per roma. 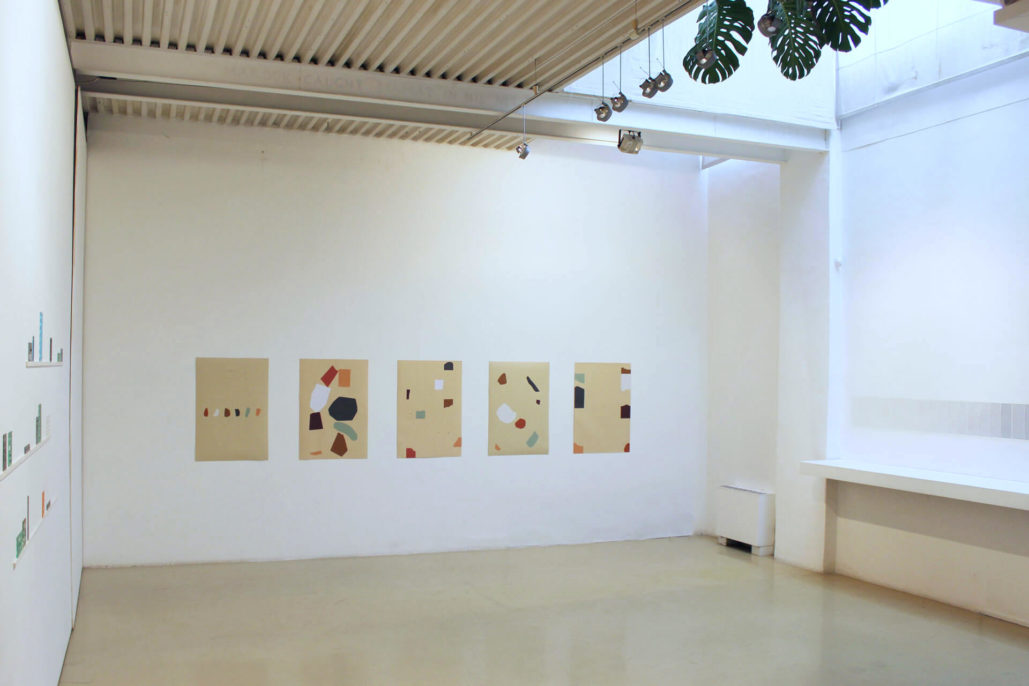 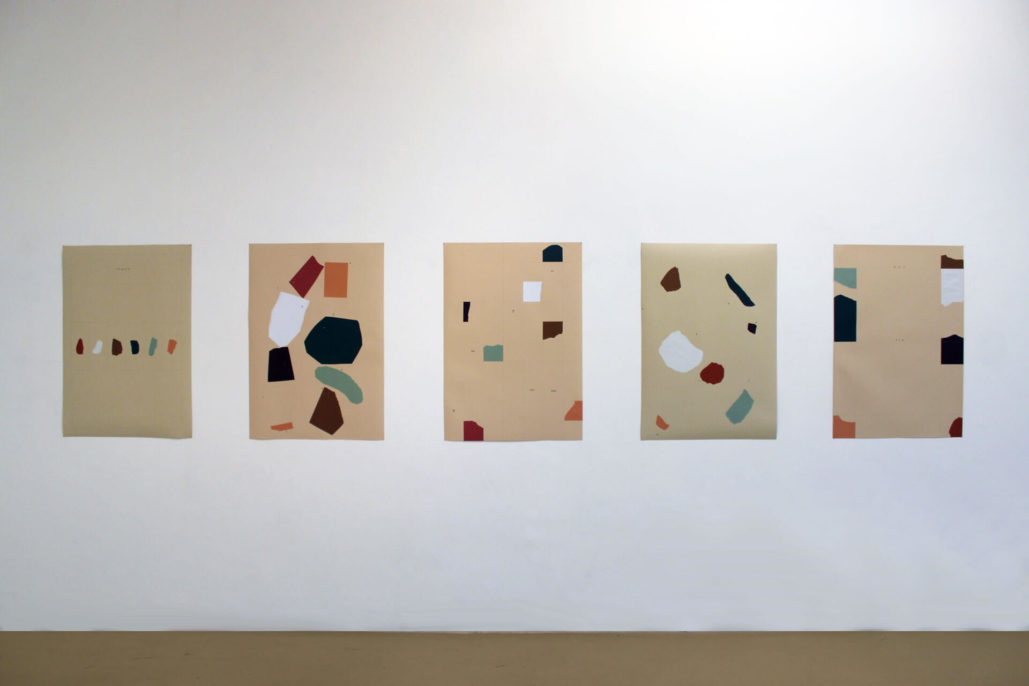 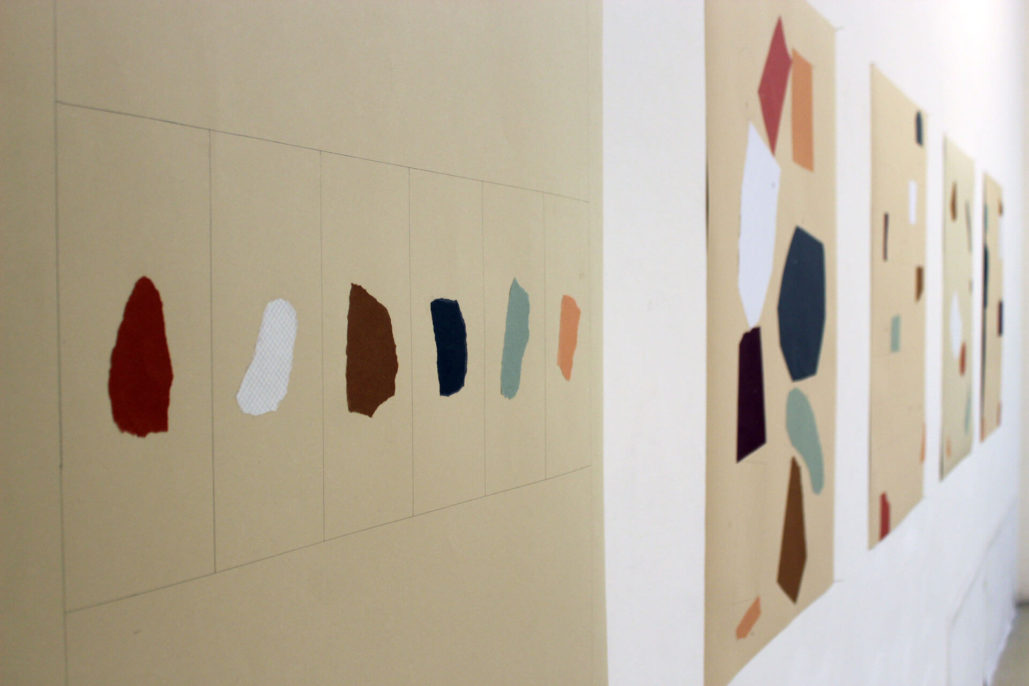 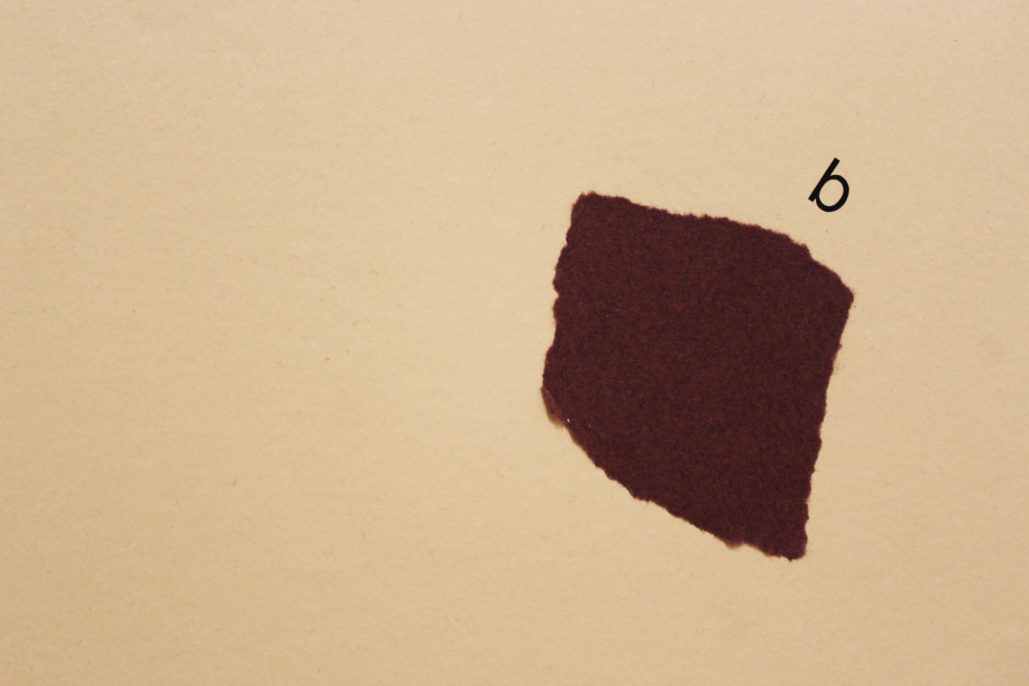 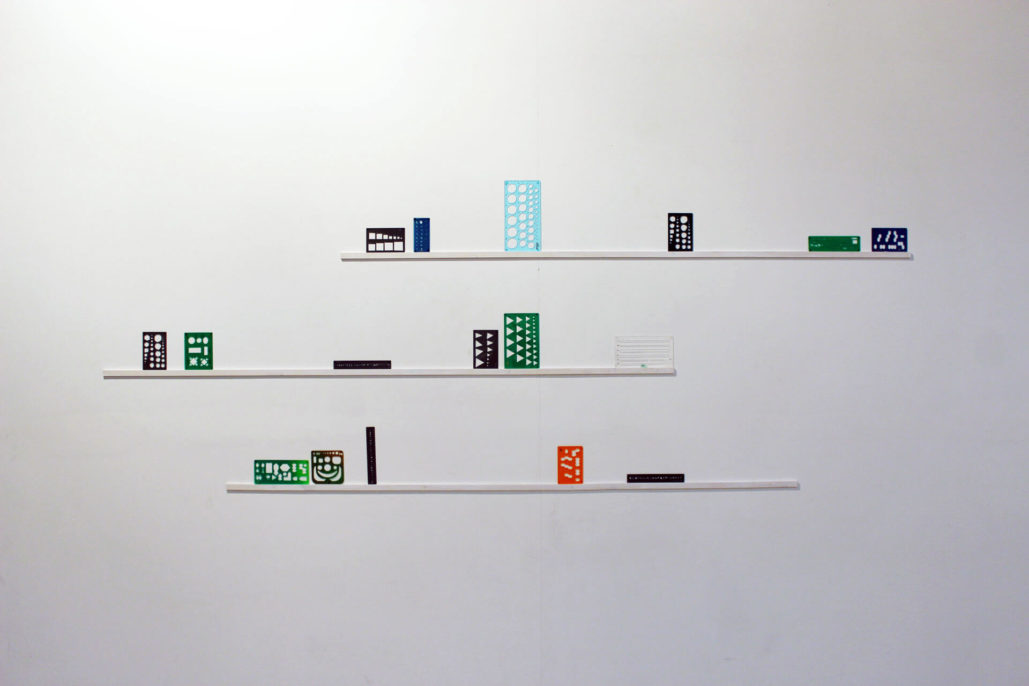 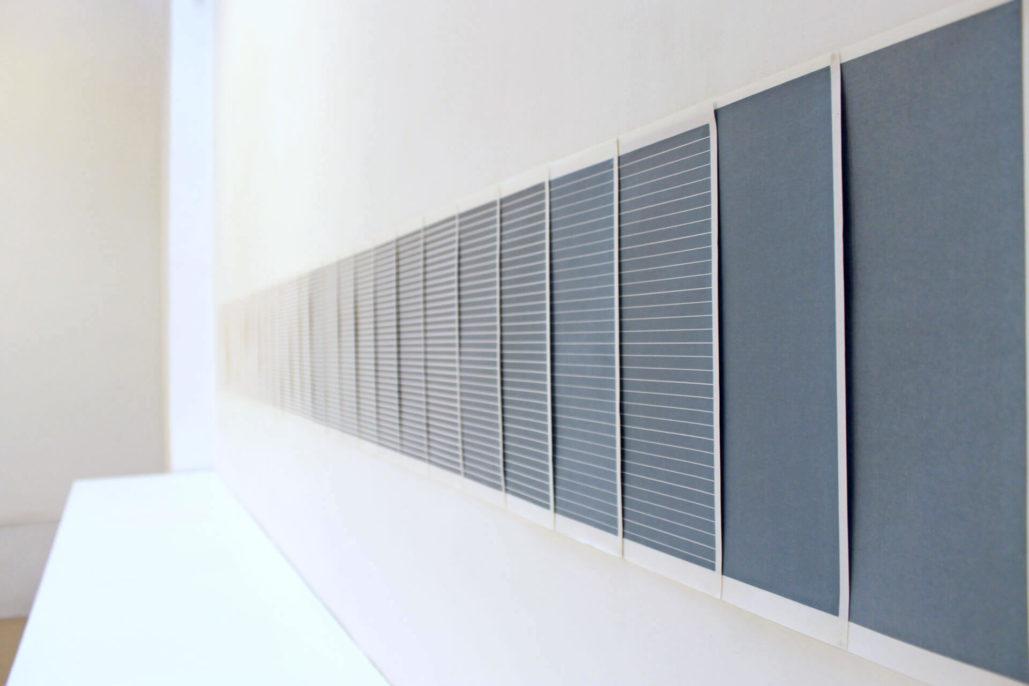 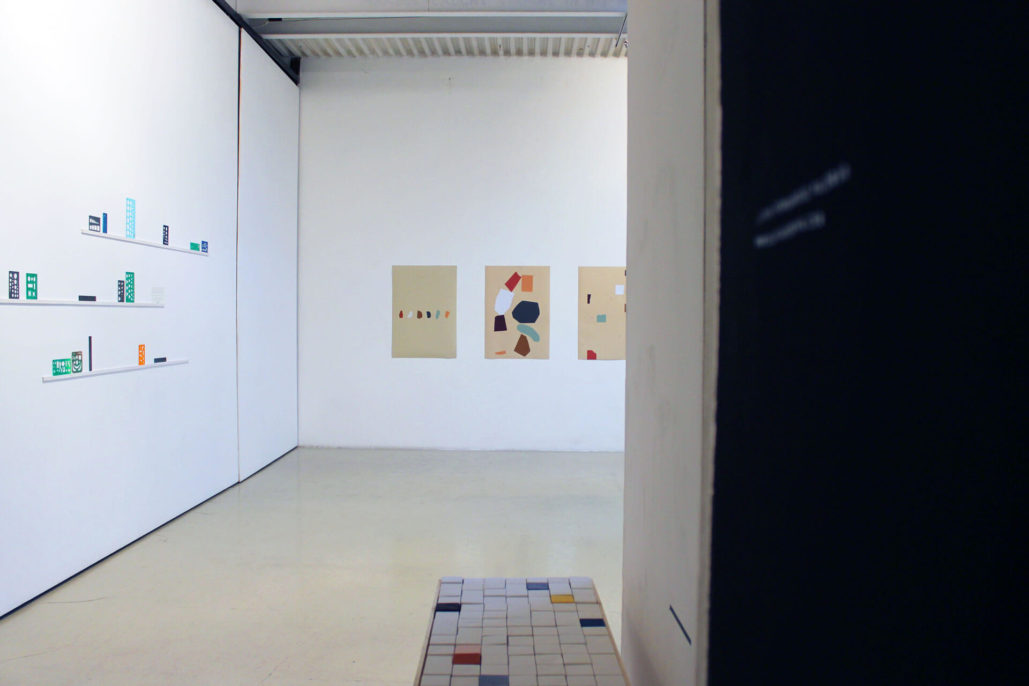 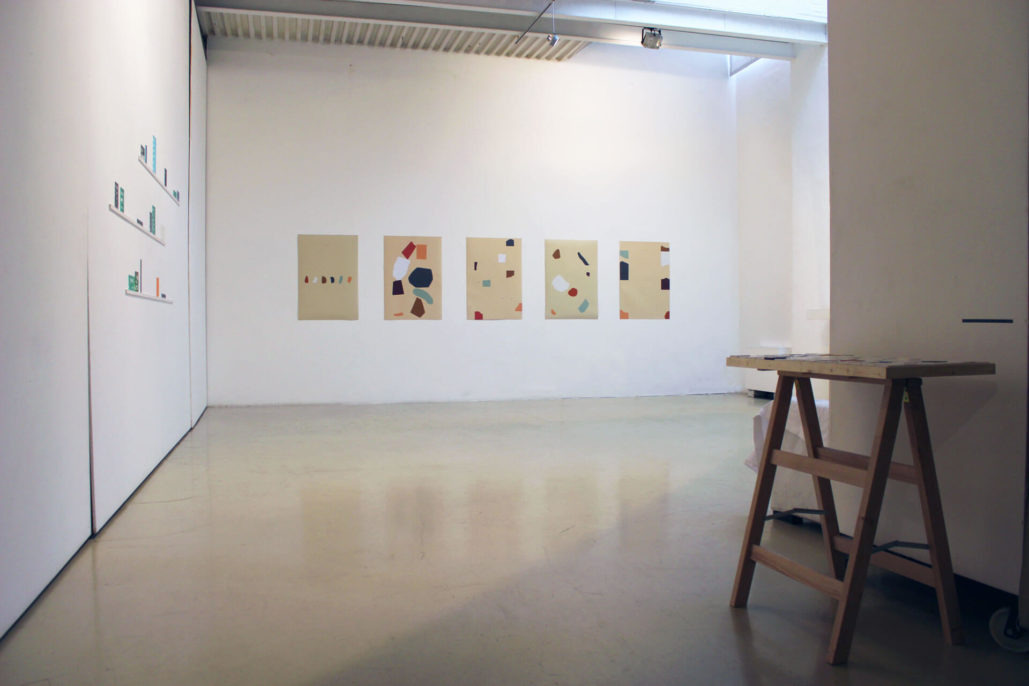 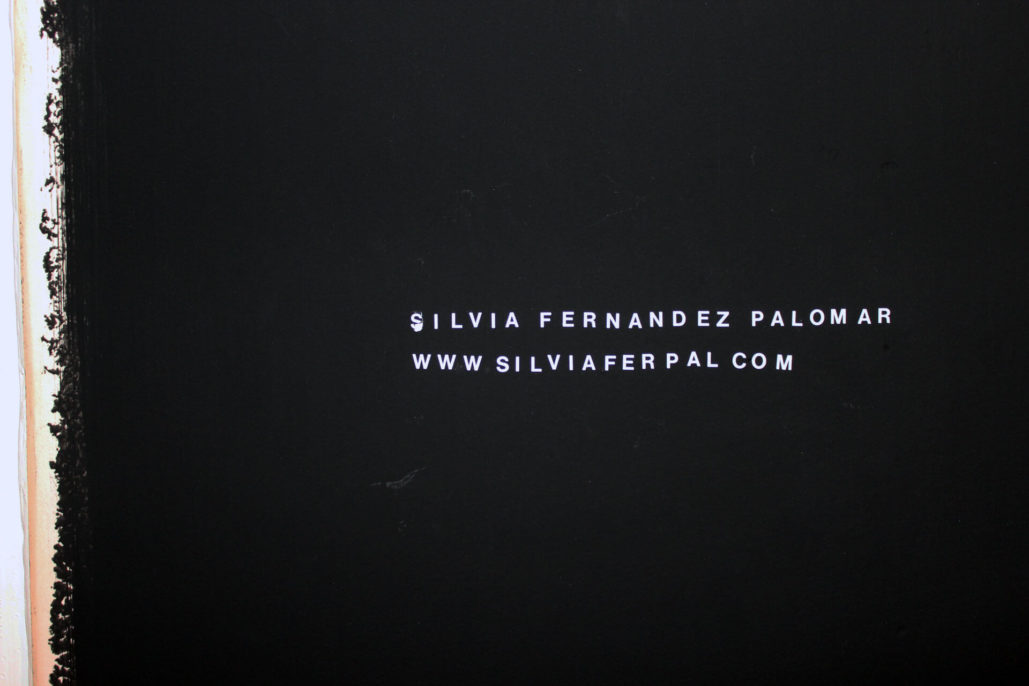