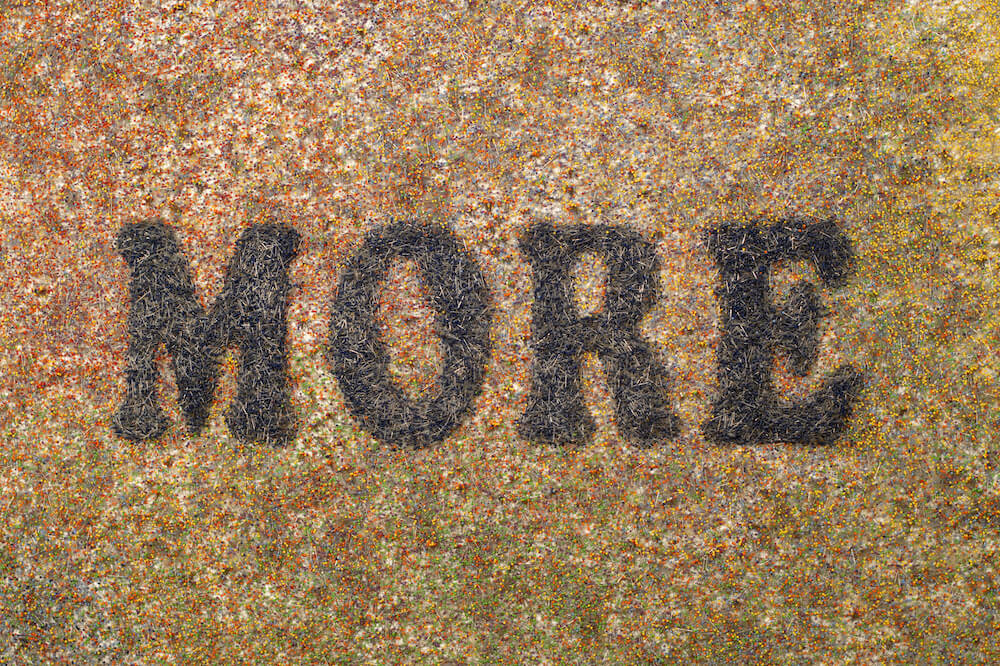 Barbara Tosi presents the work of Luca Guatelli at the STUDIO STEFANIA MISCETTI.
Born in Brussels in 1979, the Belgian capital has had a major influence on this emerging artist, along with Paris, Barcelona and Rome.

Patiently, one after the other, and with a vague kind of obsession, Luca Guatelli‘s gestures build images. Their precision follows an invisible design, which lies in the artist’s hands.
Innumerable, minuscule holes allow coloured pins to spread across two-dimensional surfaces which, thus transformed, come alive with movement and shapes.
Fastened to the base, the pins ripple over the space, both marking it and sinuously finding their shape; and from that lifeless, immobile fixedness they take flight, setting out for a new existence.
The series of nimble, automatic portraits constitutes an endless gallery of the heart and soul’s expressions – a form of automatic introspection in the surrealist vein. They flow endlessly out of Luca’s hand, at great speed, who then collates them in stacks held up with A4 paper.
One can never be sure whether this work, which should be followed, isn’t in actual fact following us, the viewer.

here below some images from LUCA GUATELLI’s more. 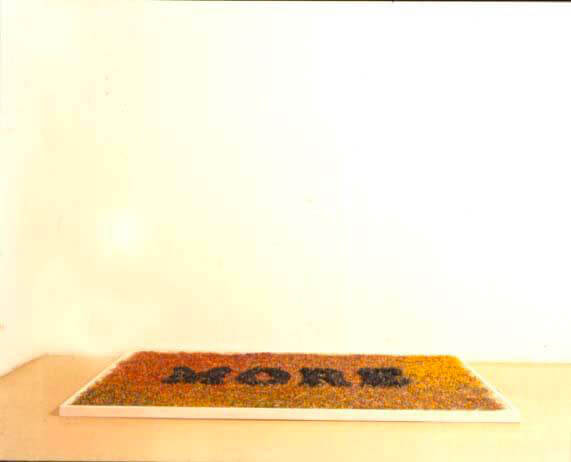 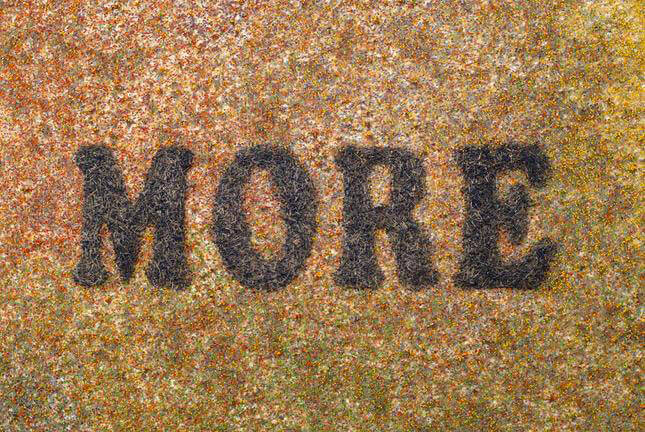