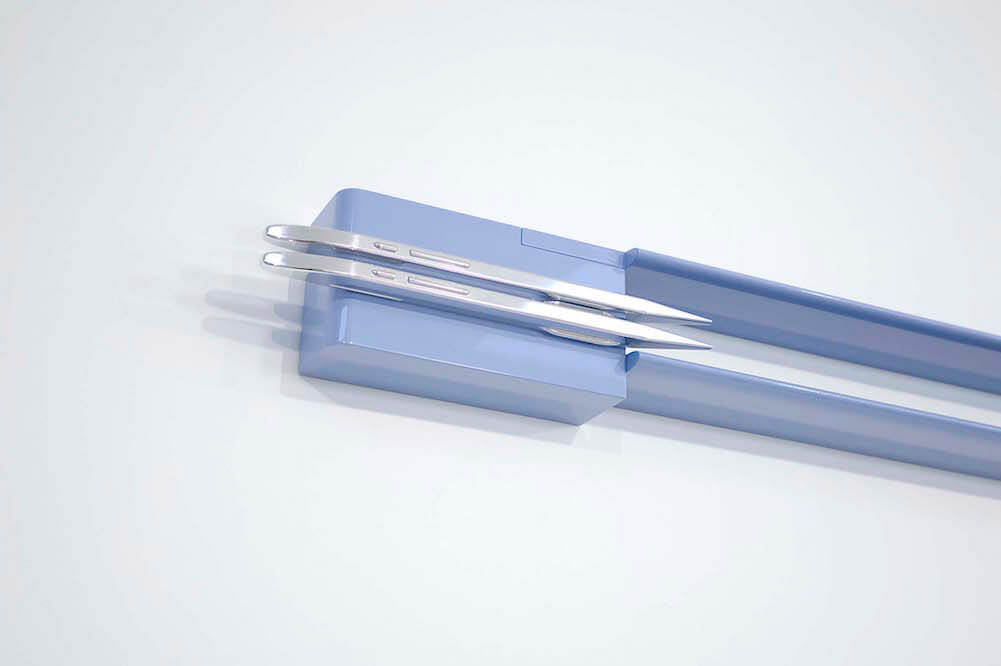 After the great success at il Ponte Contemporanea in 2005 with his first solo show in Rome, GIANNI PIACENTINO returns to the capital with a double solo show at Il Ponte Contemporanea and STUDIO STEFANIA MISCETTI, exhibiting a mixture of new pieces together with a selection of old works. Piacentino developed as an artist in Turin during the 60’s where and when the Arte Povera was rising. He participated to that movement’s first exhibitions, showing in 1966 at Enzo Sperone Gallery in Turin, and before that at the Arte Abitabile (Inhabitable Art) show exhibition.

His first works saw the light in 1965 as monochrome structures of primary geometry completed with unusual colours finish. It is during that time that his mat metal colours are born to be followed a short time later by his “pearlescent” colours. Later his abstract geometry becomes “tangible” with his “Tables”, “Windows” and “Portals”. In 1969 his first “Veichles” and “Wings” are born showing a strong passion for “The Aesthetics of Technique” which will become his distinctive mark from then on. It is in 1970 that he has his first international solo show at the Onnasch Gallery in Cologne, (he will later exhibit again with the same dealer-collector in Cologne, New York, Bremen and Berlin).

The first museum show at Palais des Beaux Arts in Bruxelles follows only two years later. During that period he takes part in various motorbike races, (as “passenger” in the sidecar class), where he becomes more skilled in mechanics. From the 70’s onwards he reclaims the primary shapes of his beginning years combining them with objects that reflect his passion for speed, flight and aerodynamics.

Il Ponte Contemporanea will show, as recent works, Cantilever Tech-Story, A1 2007-2008 first of a series of modular objects of variable composition, and Race 20 (V.F.H.T) an evolution of the studies regarding his prototypes, developing the idea of the vehicle integrated to its supports. Together with his latest works Bronze-Silver Table Sculpture, 1967 piece shown for the first time at the Sperone Gallery in Milan together with other Tables, Poles and Portals, and Metalloid purple-gray inclined window object, a variation over the idea of Window also from 1967, and then proposed again in 1975 and 1982.

AtSTUDIO STEFANIA MISCETTI he will present a new work of big dimensions Ailerons Sculpture ( 2 A. 2 RV. F. W. )_1, 2007 – 2008 sculpture made with the use of the latest generation of CAD_CAM technologies and realized with extremely good quality industrial materials, model-resin and anticorrodal aluminium, and perfectly strict for the execution and the accuracy of details. Apart from a series of small dimensions works, the show presents two sculptures of strong relevance in Piacentino’s artistic path: Dark Purple Gray Three Dimension, 1966 work shown in his first solo exhibition at the Sperone gallery in Turin, and and Dull Amaranth Disk exhibited as well in the same year and same gallery during the Arte Abitabile (Inhabitable Art) show.

Born in Coazze (Turin) in 1945, GIANNI PIACENTINO lives and works in Turin, Italy.

here below are some images from GIANNI PIACENTINO’s exhibition. 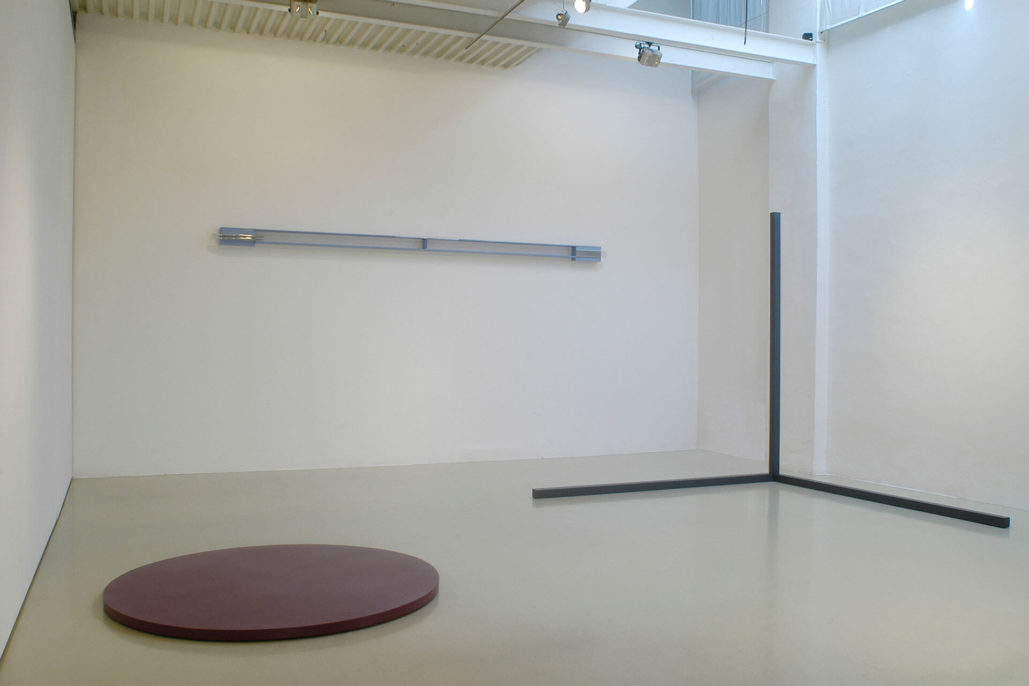 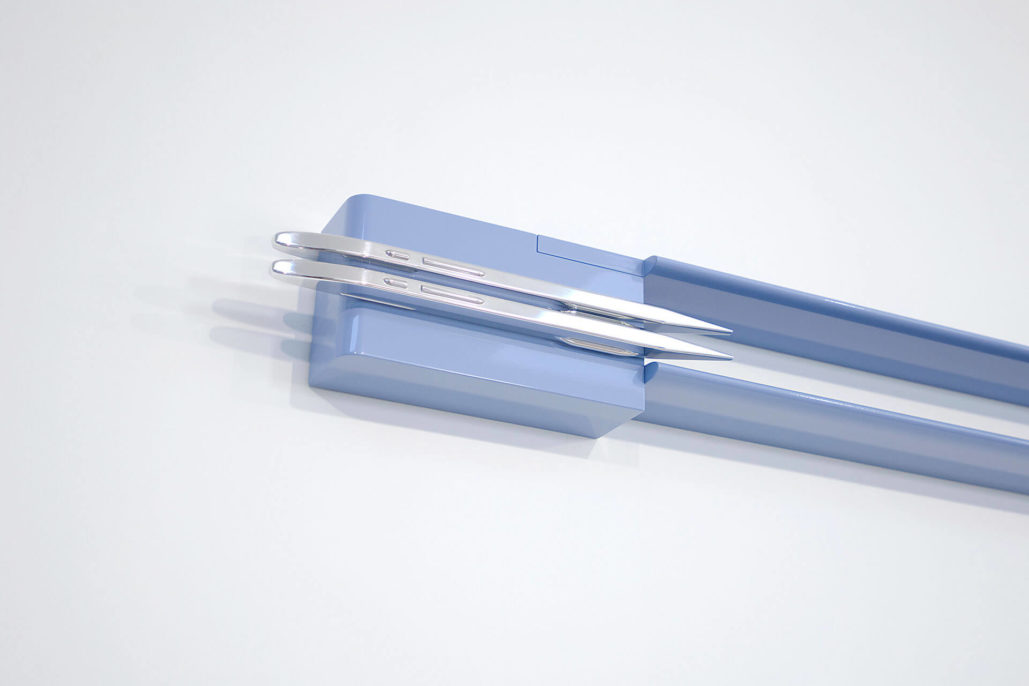 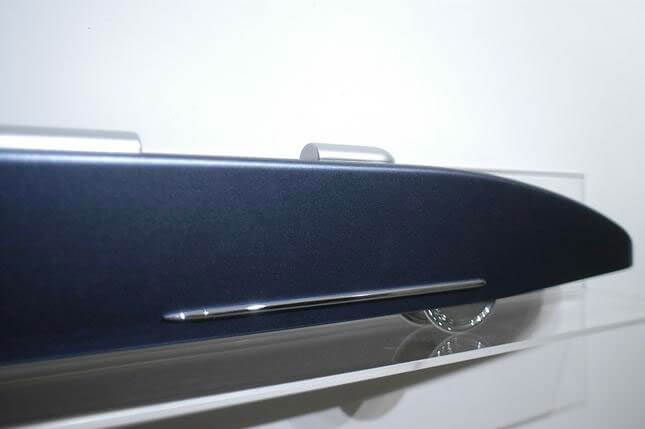 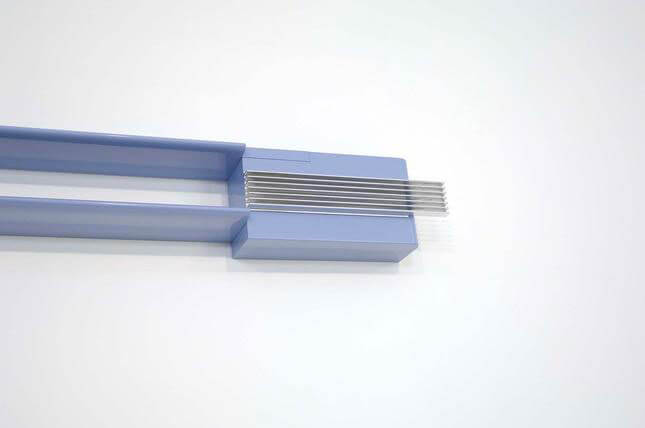 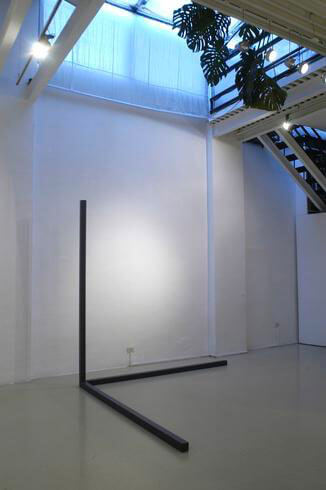 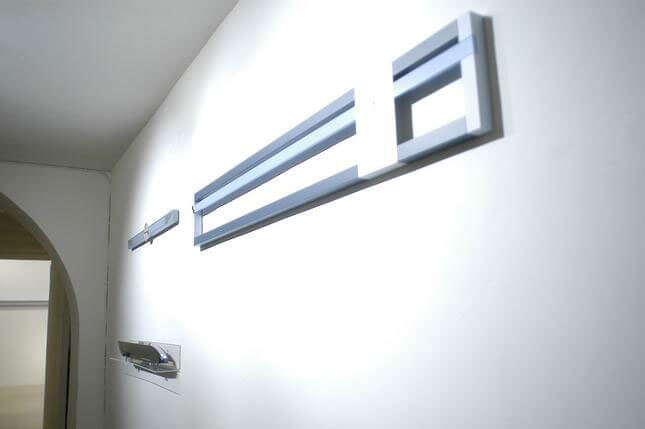 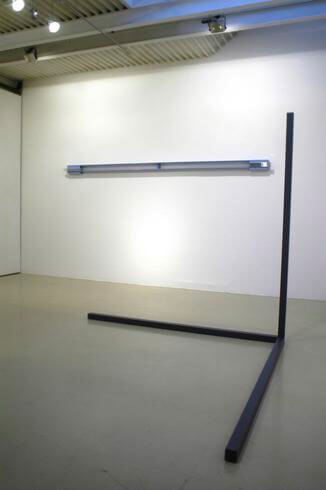 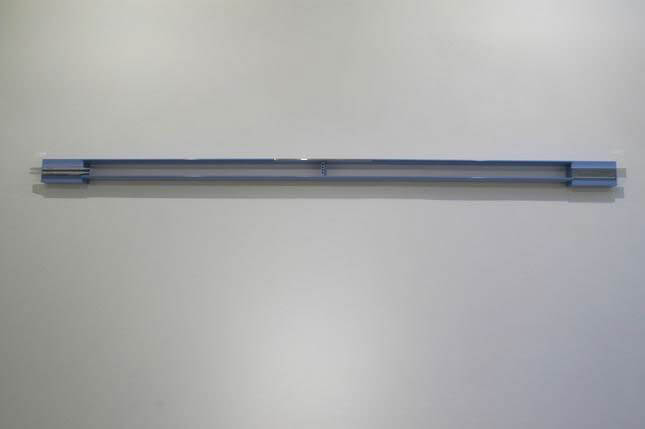 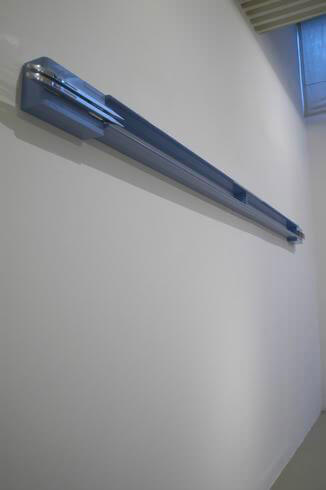 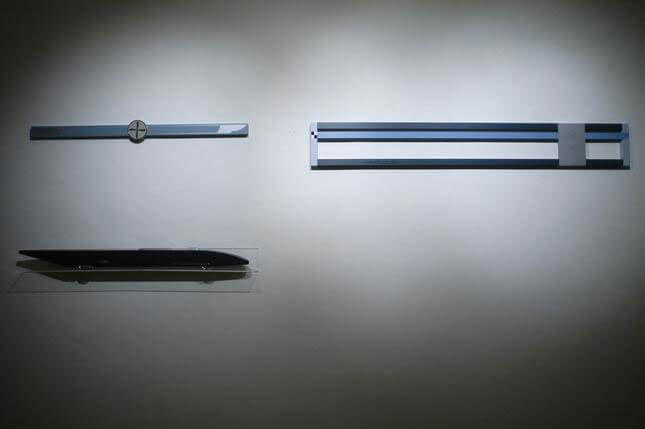 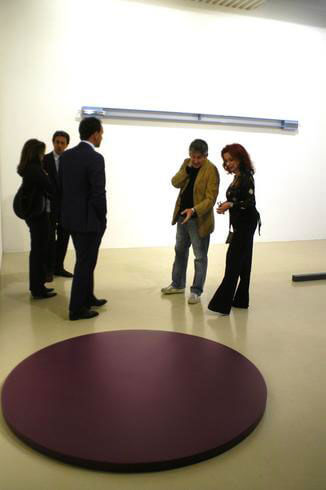 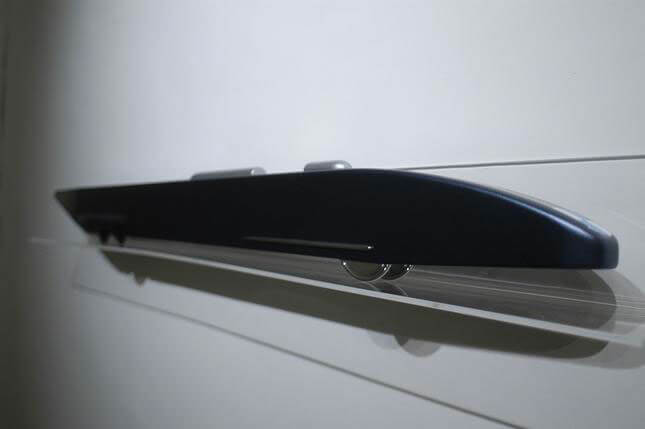 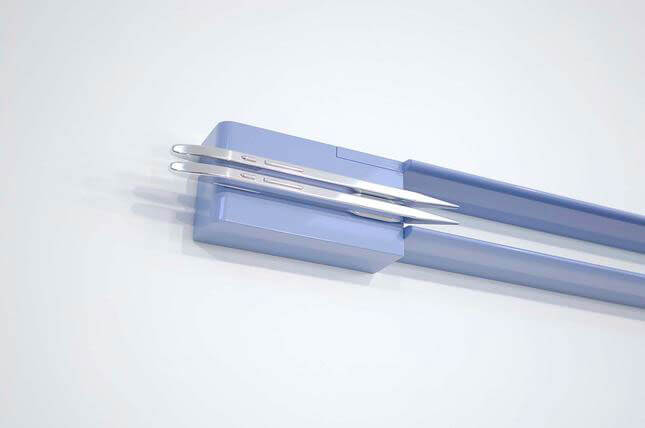