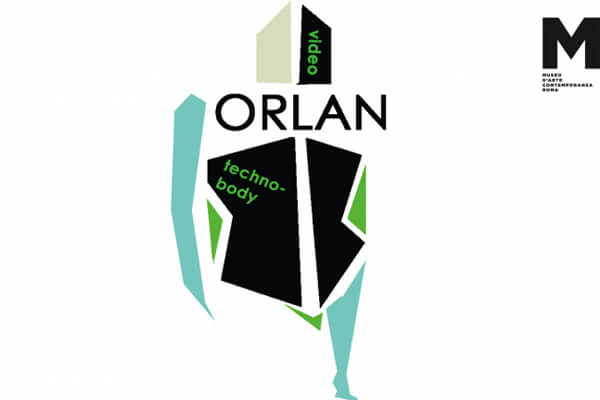 From October 25 to December 3, 2017, the exhibition “VideORLAN – Technobody” by the famous French artist and performer ORLAN, curated by Alessandra Mammì, promoted by Roma Capitale, Cultural Growth Department – Capitoline Superintendence of Cultural Heritage, and realized in collaboration with Villa Medici and Studio Stefania Miscetti, will be featured at MACRO – Museum of Contemporary Art of Roma, at its Via Nizza location.

The exhibition traces the entire artistic adventure of ORLAN, from the first photographic sculptures to the performances recorded on video, and the latest works using augmented reality and 3D. “Expérimentale Mise en jeu” (2015-2016), a spectacular video game with interactive installation, will also be tested for the first time in Italy.

A total immersion that brings back to the capital the French artist twenty years from the anthological exhibition ORLAN in Rome 1964-1996 set up by Studio Miscetti and Sala 1.

The exhibition at MACRO is characterized by an amazing use of digital, the result of the recent appearance of the artist to a virtual reality seemingly opposite and symmetrical to the carnality of the works that punctuated the path of one of the most radical, innovative, courageous European artists, capable to ride the spirit of the times with tireless research.

For ORLAN, which has always been attracted by multimedia and by all the means that modernity offers, digital is a different way of constructing images and ferrying the themes of all time (body, sexuality, beauty stereotypes, cultural, political, religious impositions, and the wide symbology that goes from metamorphosis to the hybrid) towards more impalpable universes, but no less powerful.

Download the press release issued to announce the project (pdf, in Italian). 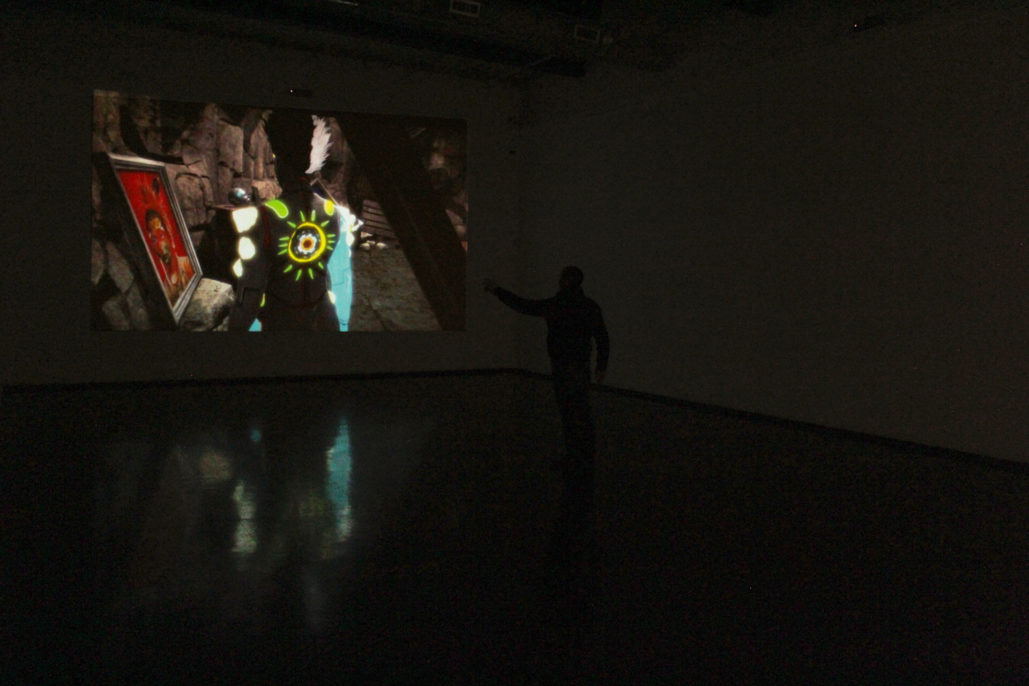 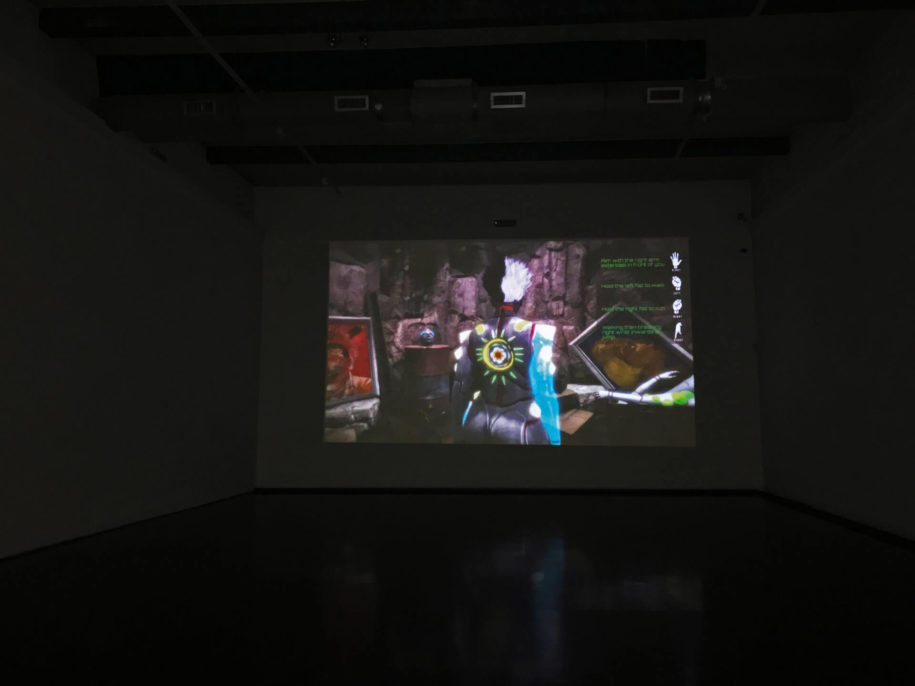 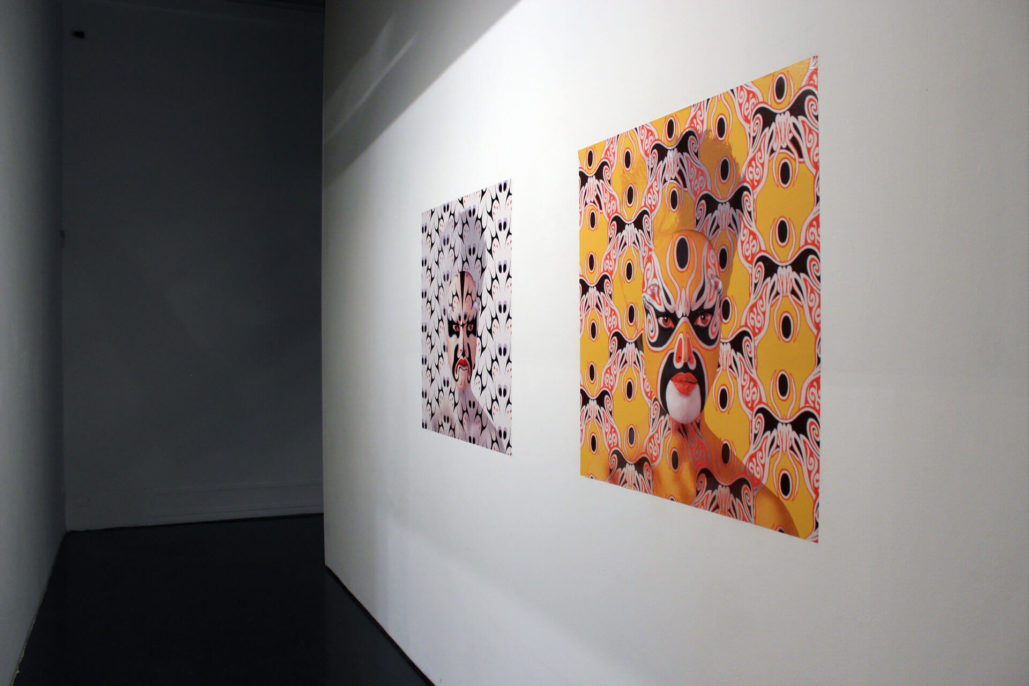 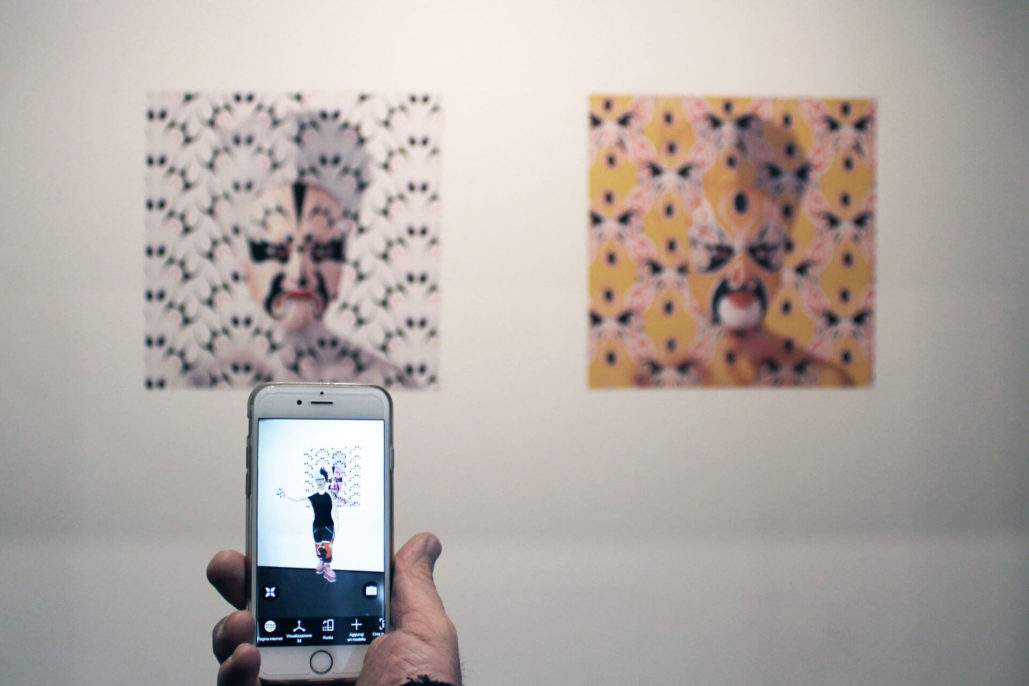 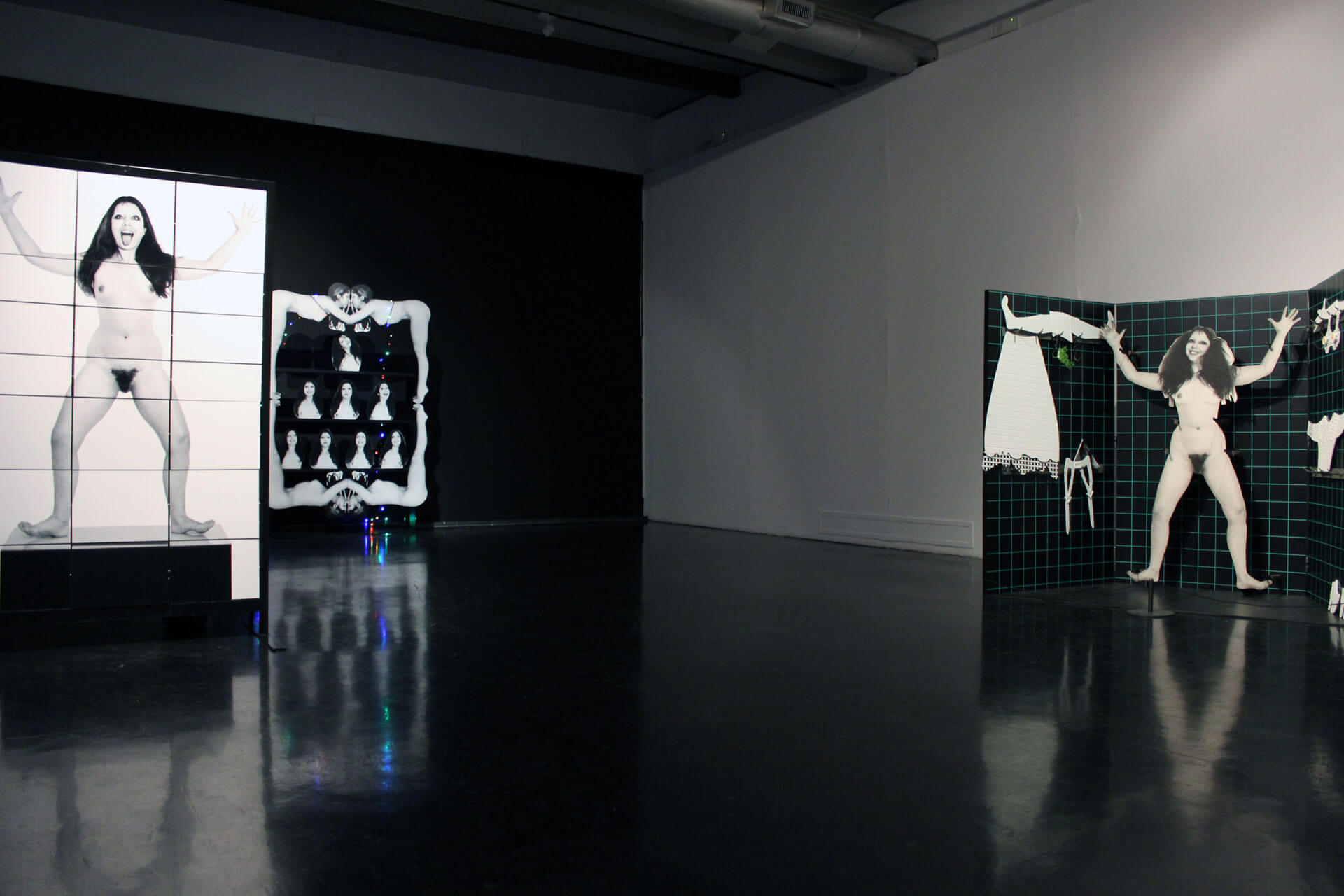 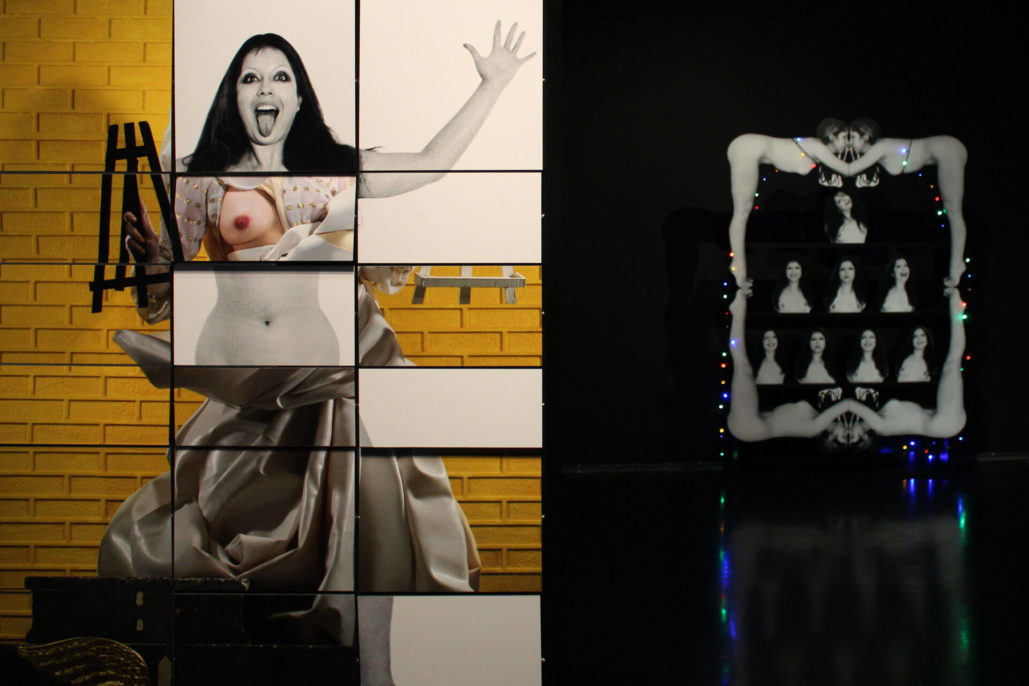 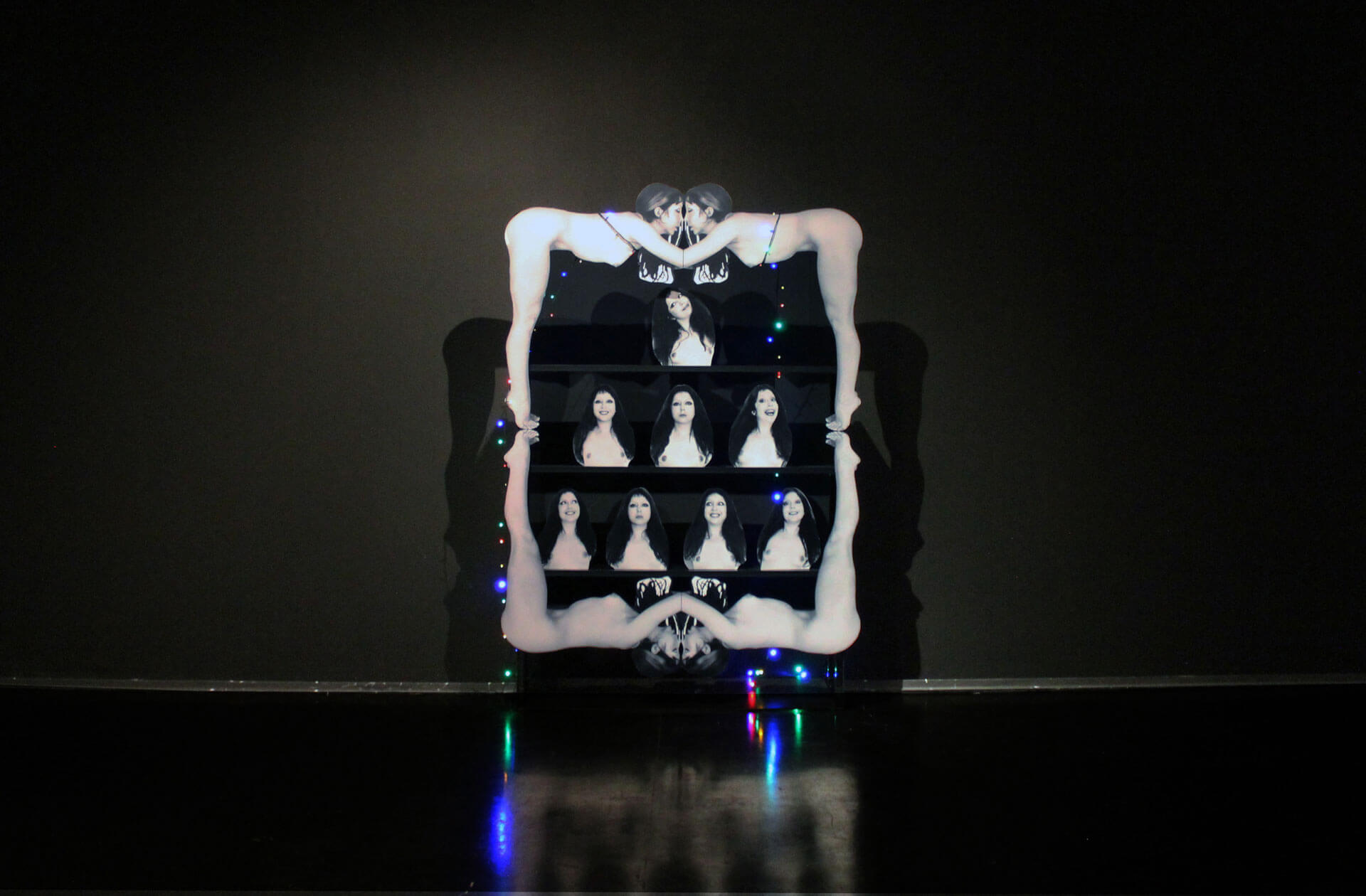 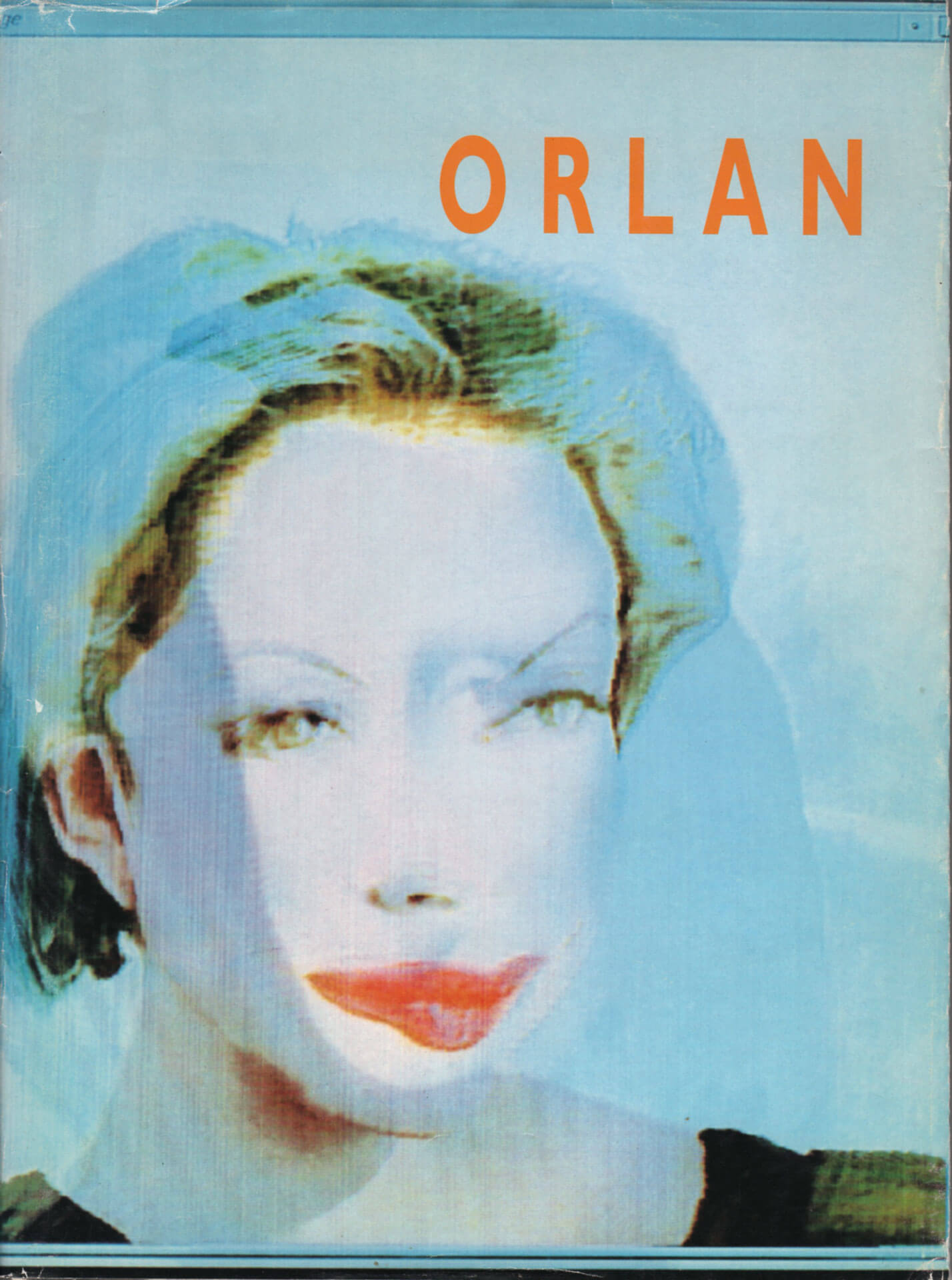 all exhibitions by ORLAN with STUDIO STEFANIA MISCETTI. 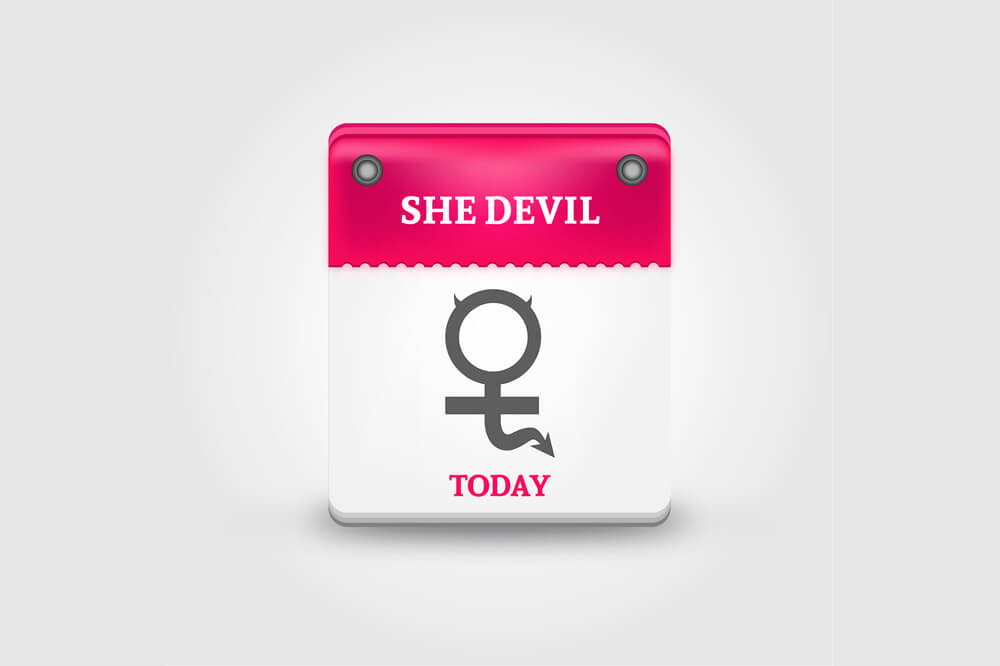 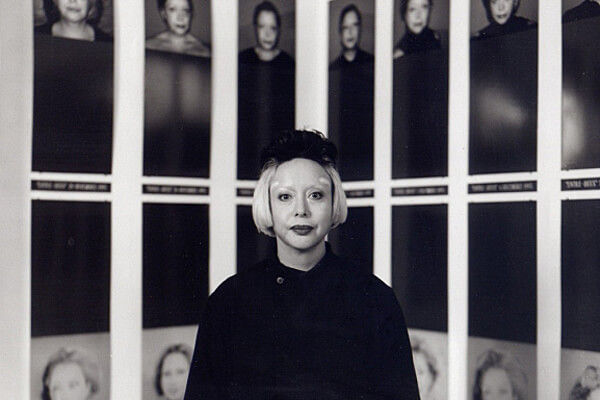