SHE DEVIL XI. WE WILL SURVIVE 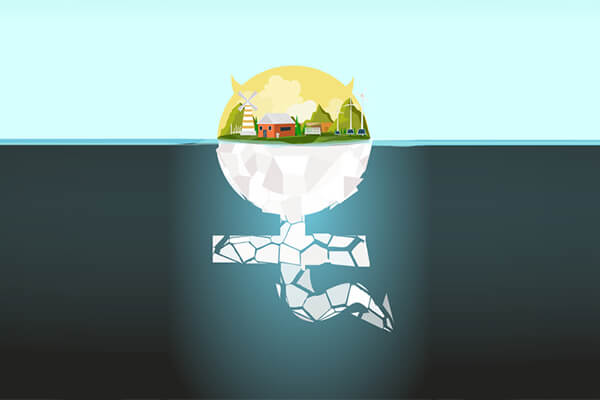 STUDIO STEFANIA MISCETTI is proud to present the eleventh edition of SHE DEVIL. Once again, this year’s collection of video art brings together a vast number of international female curators and artists, from the emerging to the established, providing a genuinely open platform for new and original practices.

The theme of the eleventh edition stretches from the relationship that has always existed between Man and the complex system he inhabits, to the specific features this relationship has acquired in the current geological era. Among the artworks on show some portray the fascination of the indissoluble bond we share with nature, while others reveal how humanity has taken on the role of executioner, revealing the impact its intensive and indiscriminately exploitative actions have had – and continue to have – from an increase in greenhouse gases to global warming, the destruction of ecosystems to a loss of biodiversity.

This edition looks to the future of the planet and the species, revealing a variety of distinct and disparate scenarios: both in the hope that the proactive visions will materialise, but also that even the darkest expectations may stimulate clear, decisive action now, in the present. SHE DEVIL XI’s godmather is the Italian artist Laura Grisi (Rodi, 1939–Rome, 2017), with her 1968 piece Wind Speed 40 Knots.

The exhibition catalogue, published by CURA., tells the story of the eleven editions of SHE DEVIL and will be presented at the finissage.

SHE DEVIL was founded in 2006 thanks to an idea of Stefania Miscetti, and involves artists and curators, both Italian and international, from emerging young talents to highly acclaimed personalities. The various works and different critical perspectives coexist within a discourse of many voices, in which the multiplicity of feminine worlds and visions emerges. After the first two editions, in 2006 and in 2007, respectively with four and six curators (and the same number of artists), since 2009, with the third edition, Stefania Miscetti has decided to get more curators involved. The success of the initiative was confirmed that year by a special international edition held at the MNAC, National Museum of Contemporary Art in Bucharest, Romania. In 2010, after the fourth edition of the project, SHE DEVIL was selected for the show The Madness of Art at the Ravello Festival. The fifth edition of the project took place in the summer of 2011 at MACRO, the Museum of Contemporary Art in Rome. In 2014 the sixth edition received extensive media coverage. In 2015, it was organized the seventh edition in Rome and the SHE DEVIL on Tour at Palazzo Primavera, in Terni (Italy) and at Golden Thread Gallery, Belfast (UK). The eighth edition and SHE DEVIL. Leipziger Edition: Home, at Galerie KUB were held in 2016. In 2017, SHE DEVIL landed in Lithuania, at National Gallery of Art, in Vilnius and the ninth edition took place at the Studio. In 2018, tenth edition was held at the Gallery and great selections were presented at National Institute of Graphics, Rome, and at Centro per l’Arte Contemporanea Luigi Pecci, Prato.

here below are some frames from SHE DEVIL XI. 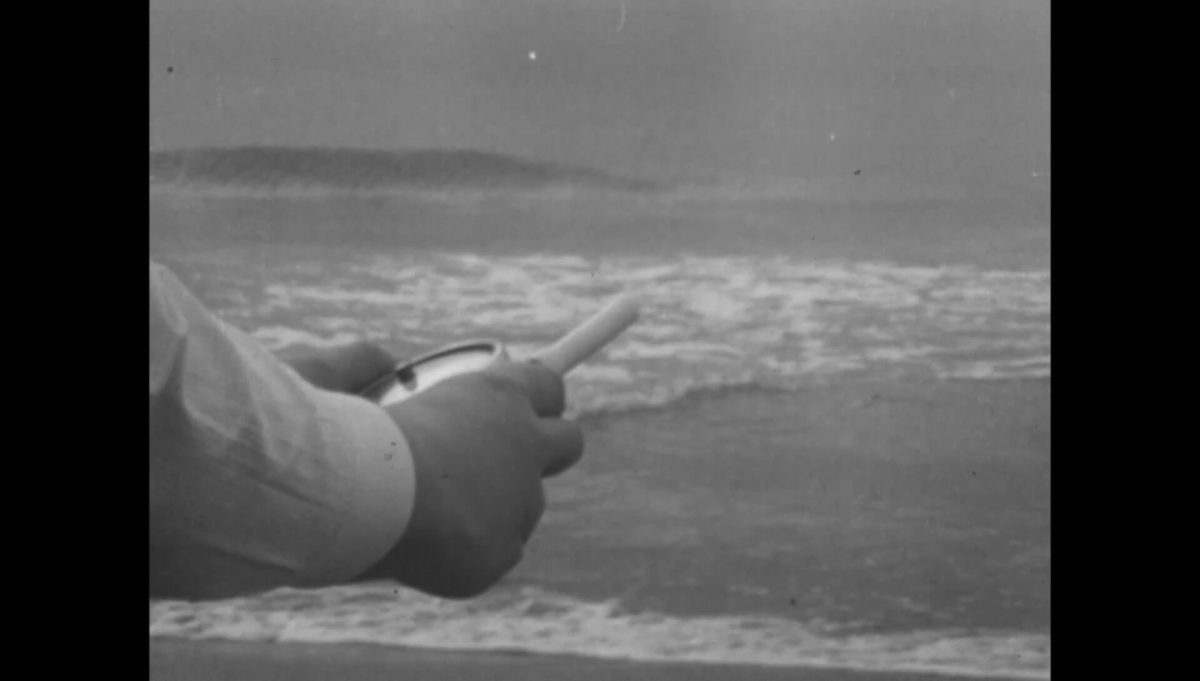 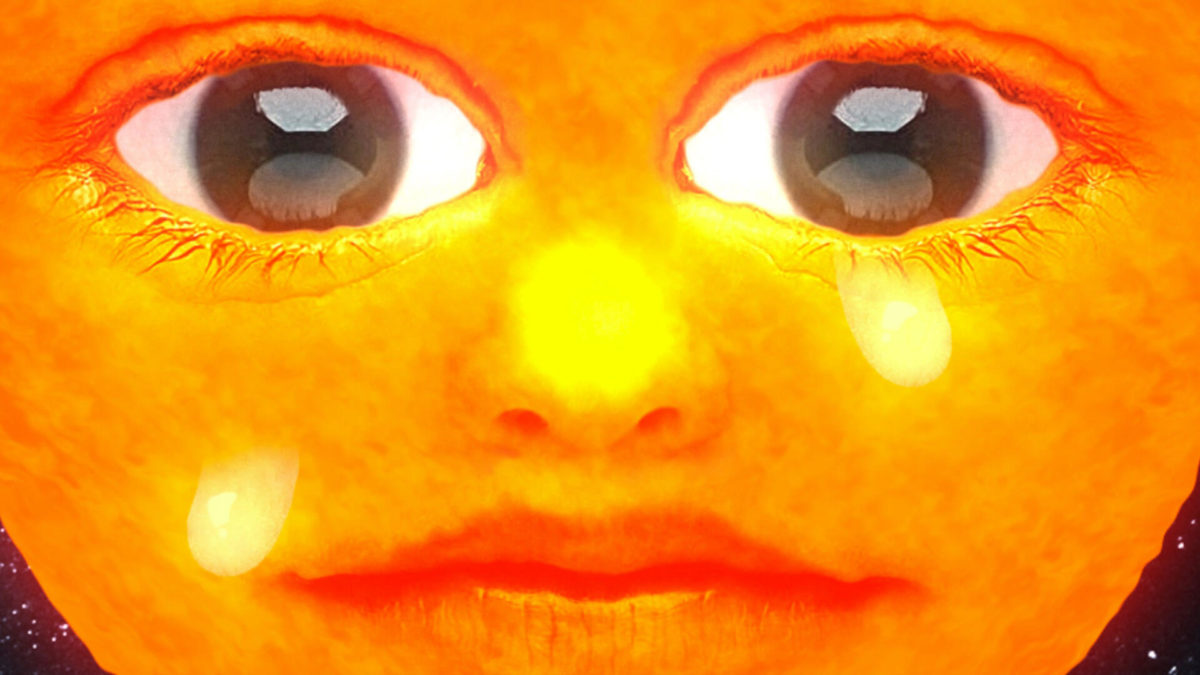 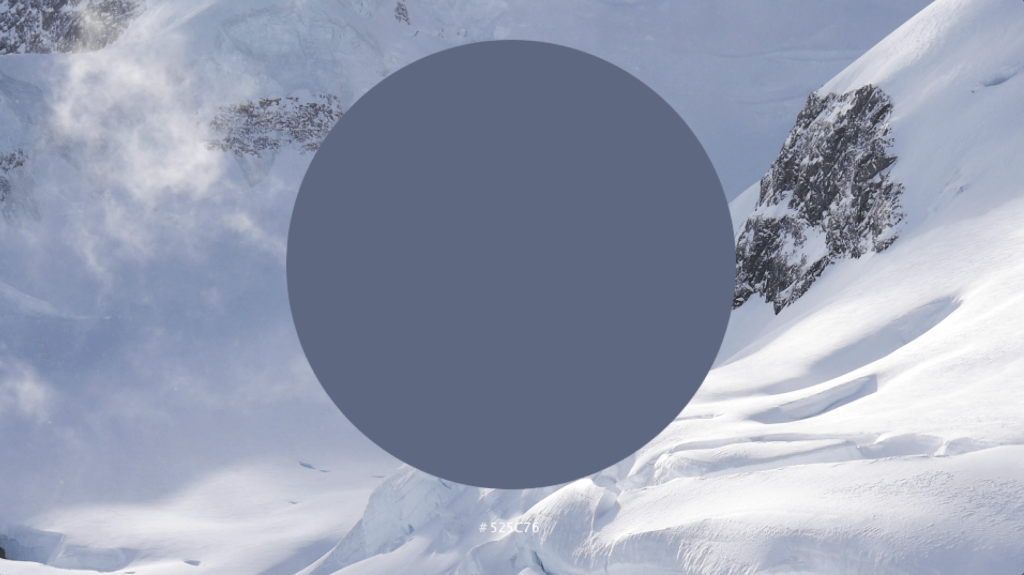 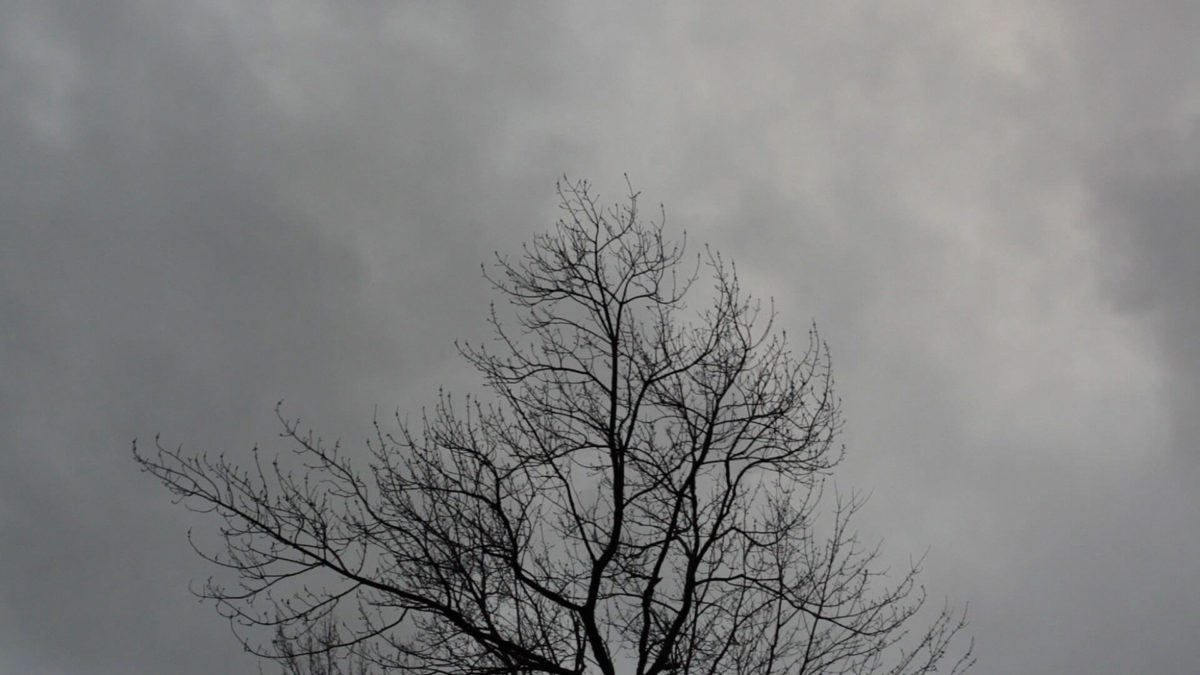 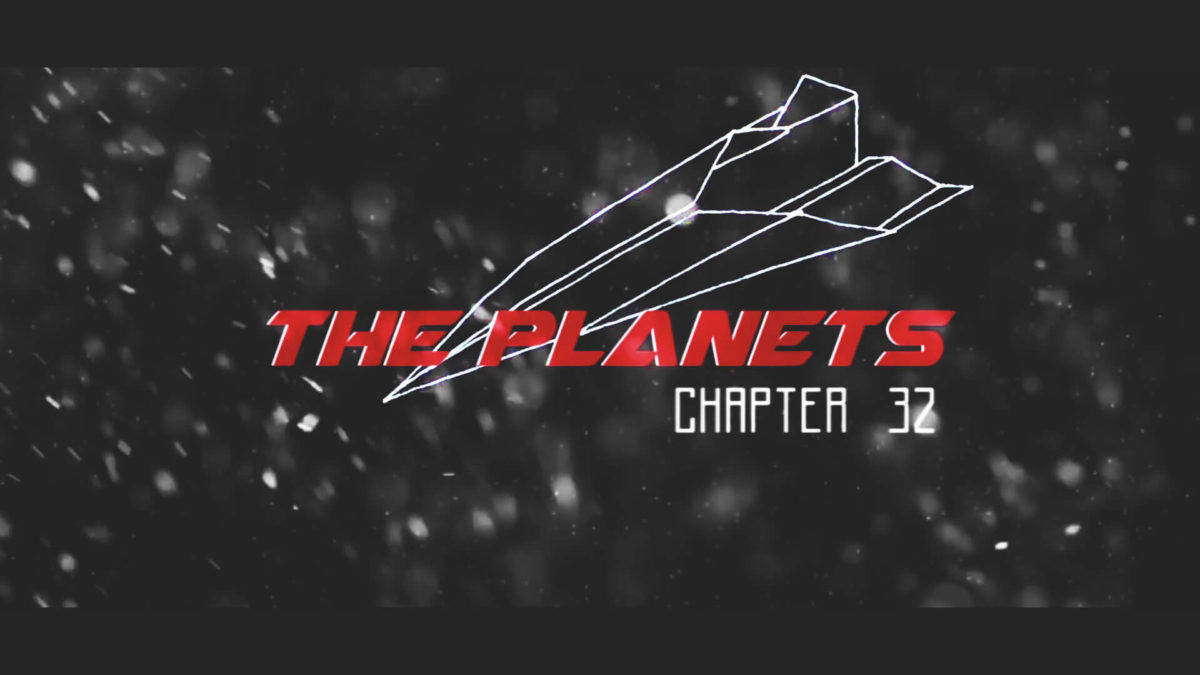 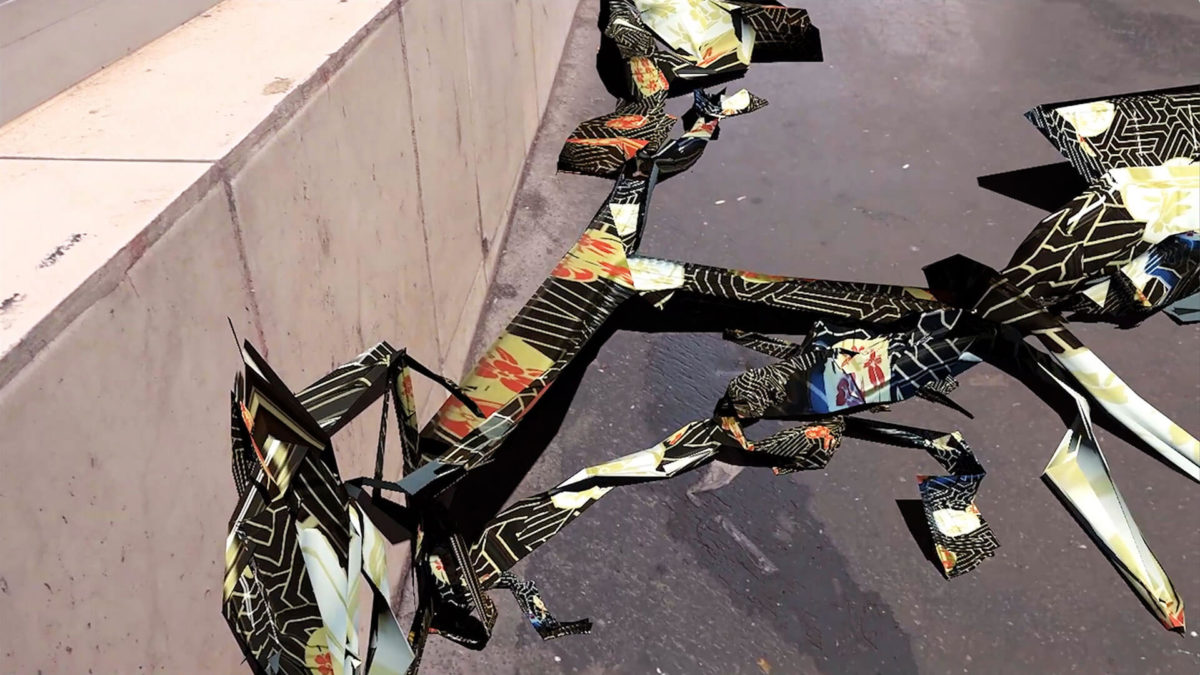 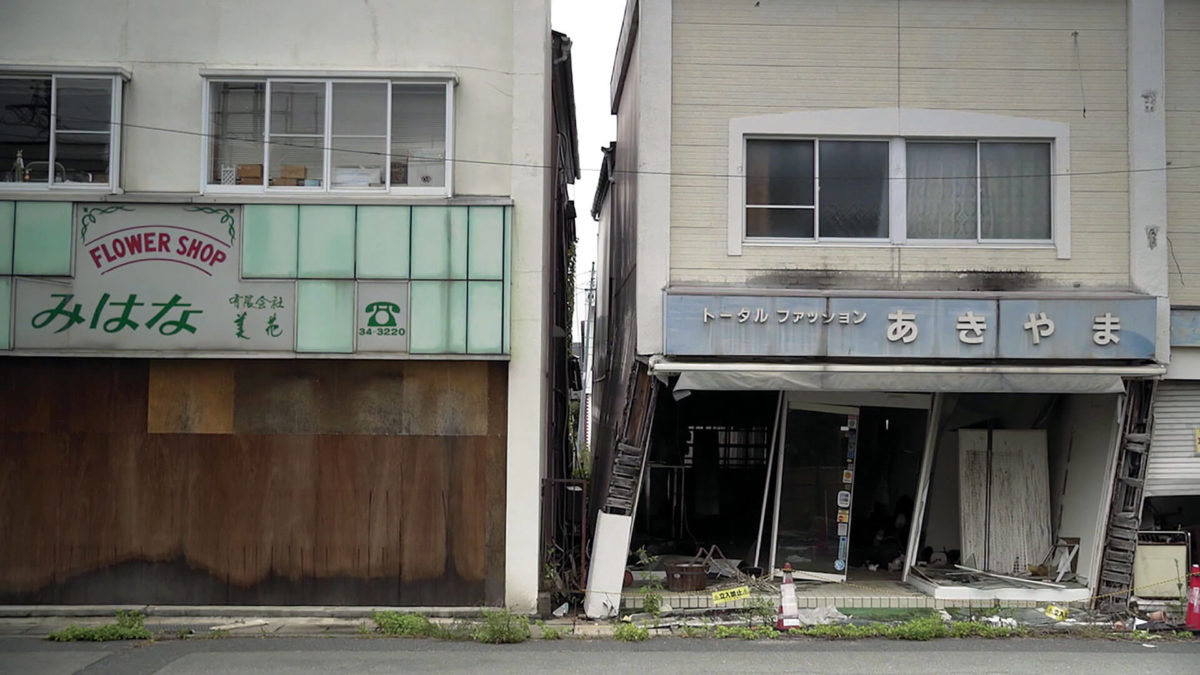 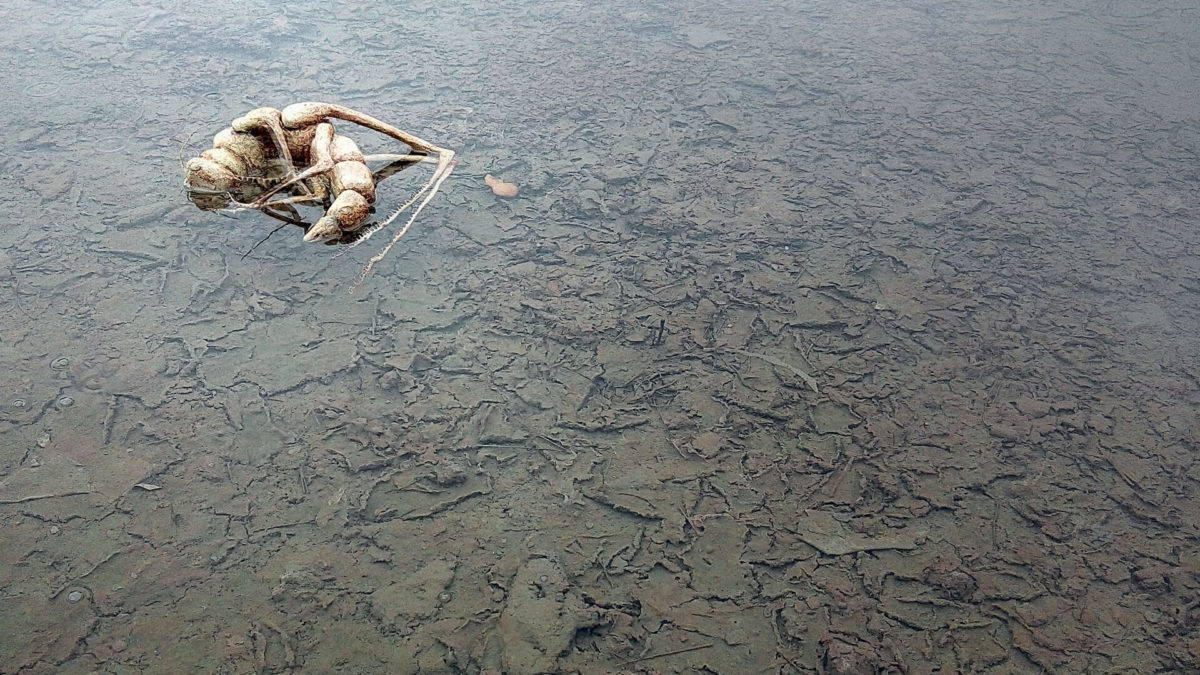 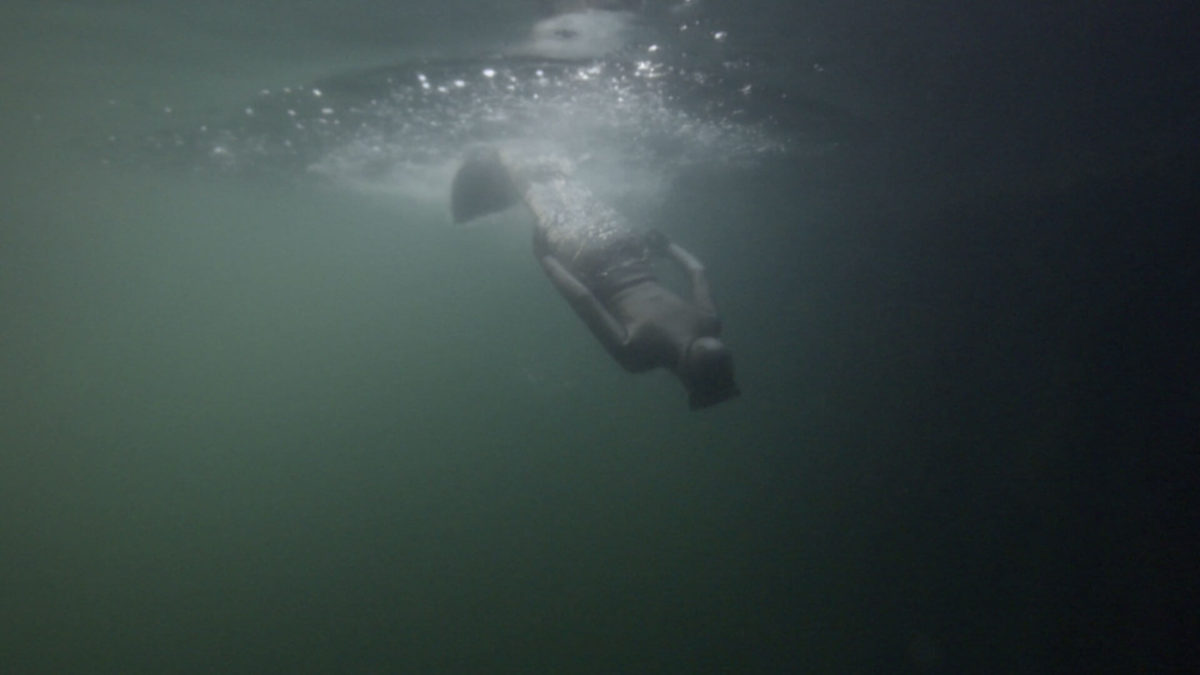 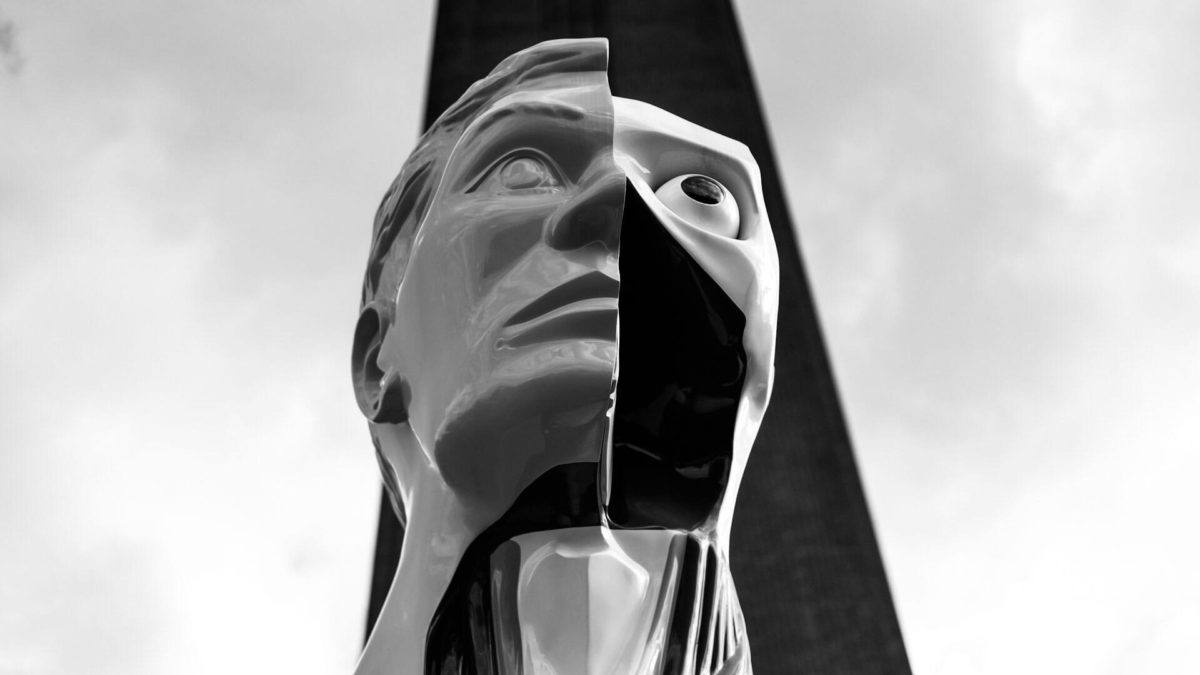 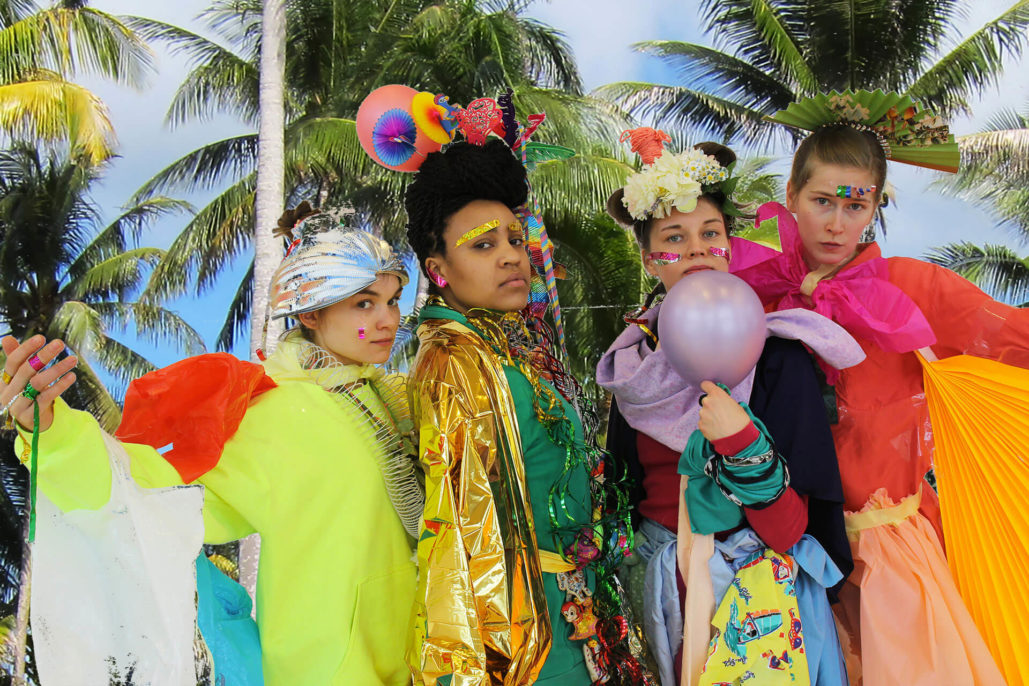