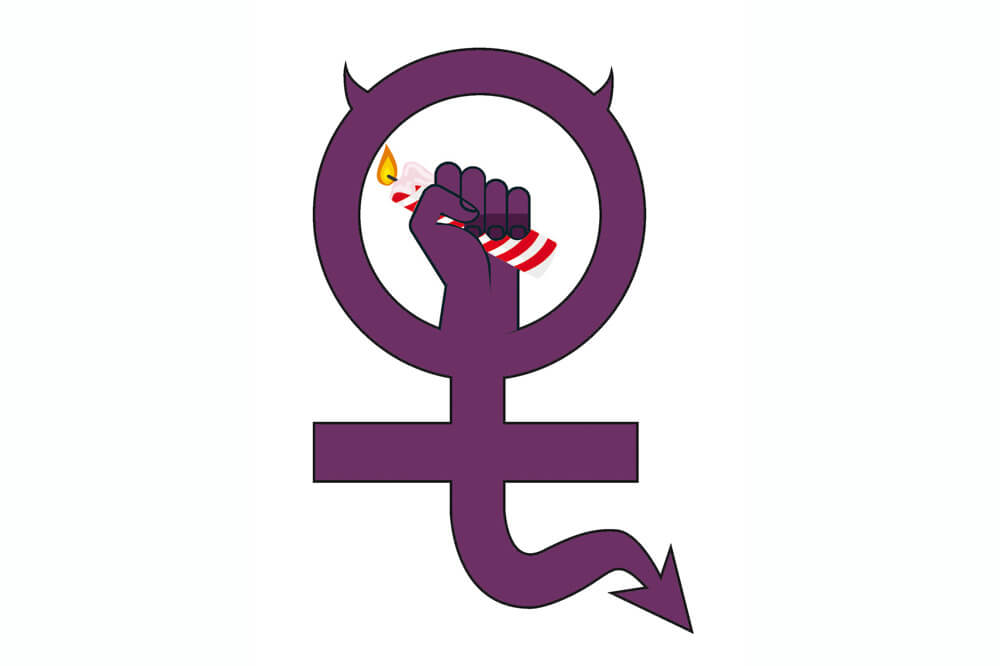 STUDIO STEFANIA MISCETTI is delighted to present the tenth edition of SHE DEVIL. Once again, this year’s collection of video art brings together a vast number of international female curators and artists, from the emerging to the established, providing a genuine platform open to new and original practices.

Over the last ten years, SHE DEVIL has conducted a close analysis of the female world; using the critical gaze of the invited artists as its means of enquiry, its objective has been to elaborate on a different aspect at each edition. The timeliness of the tenth edition, alongside the emergence of a variety of international cultural and social movements that condemn the abuses of power that affect women, naturally pushed the curatorial group towards a plural focus. It includes the multiple facets – and different demonstrations of – what we identify as the perpetuation of power and violence: from familial ties to racial discrimination; from gender questions to the relationships between adults and adolescents; from the political significance of women’s actions to the relationship between technology and nature.

Hence the choice of title for this year’s edition: by bringing together the words “resistance” and “sisters”, the term RESISTERS evokes the spirit of those movements. As promoters of transformative social change, they are based on non-violent struggle and an a spirit of inclusion, one which aspires to self-determination and mutual respect.

RESISTERS therefore shines a light on the desire to initiate acts of disobedience through a global, contemporary and intergenerational event, thanks to the immediate and accessible language of video art.

We include some further information on the subject below:

“WE’RE RE-SISTERS” was a slogan that appeared during one of the Women’s Marches, the series of protests begun in Washington on 21 January 2017, following the inauguration of the current President of the United States of America, Donald Trump, which rapidly spread worldwide.

Re-Sisters – Resistenze in Movimento (Re-sisters, ongoing resistance) is a multimedia project dedicated to comparing historical and contemporary forms of resistance, with a particular focus on topics such as sustainable development, the defence of biodiversity and human rights. The project led to the publication of Re-Sisters – Donne e resistenza contemporanea (Re-Sisters – Women and Contemporary Resistance) edited by Laura Fantone and Ippolita Franciosi, published by Morgana Edizioni (Florence, 2008).

SHE DEVIL was founded in 2006 thanks to an idea of Stefania Miscetti, and involves artists and curators, both Italian and international, from emerging young talents to highly acclaimed personalities. The various works and different critical perspectives coexist within a discourse of many voices, in which the multiplicity of feminine worlds and visions emerges.

After the first two editions, in 2006 and in 2007, respectively with four and six curators (and the same number of artists), since 2009, with the third edition, Stefania Miscetti has decided to get more curators involved. The success of the initiative was confirmed that year by a special international edition held at the MNAC, National Museum of Contemporary Art in Bucharest, Romania.

In 2015 it was organized the 7th edition in Rome and the SHE DEVIL on Tour in Terni (Italy) and Belfast (UK). The eighth edition and SHE DEVIL. Leipziger Edition: Home, at Galerie KUB were held in 2016. In 2017 SHE DEVIL landed Lithuania, at National Gallery of Art, in Vilnius and the ninth edition took place at the Studio. In 2018 the great selection was presented at National Institute of Graphics, Rome.

here below are some frames from SHE DEVIL X. 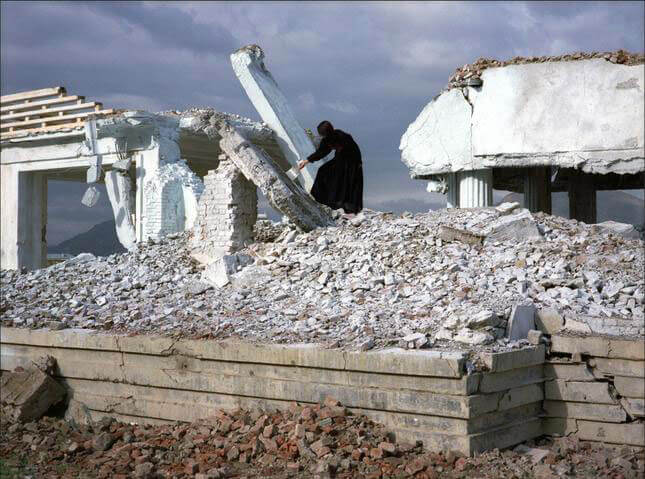 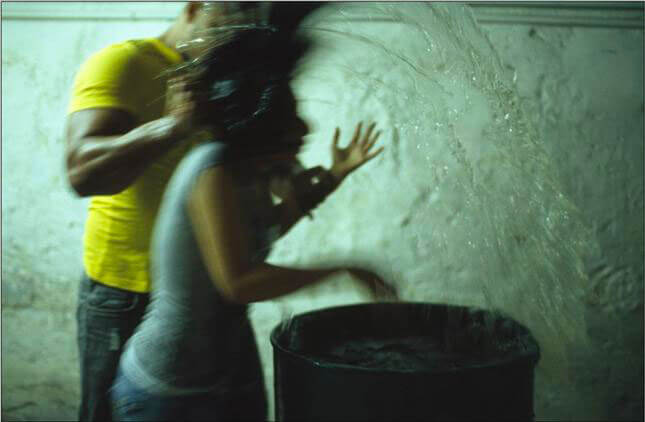 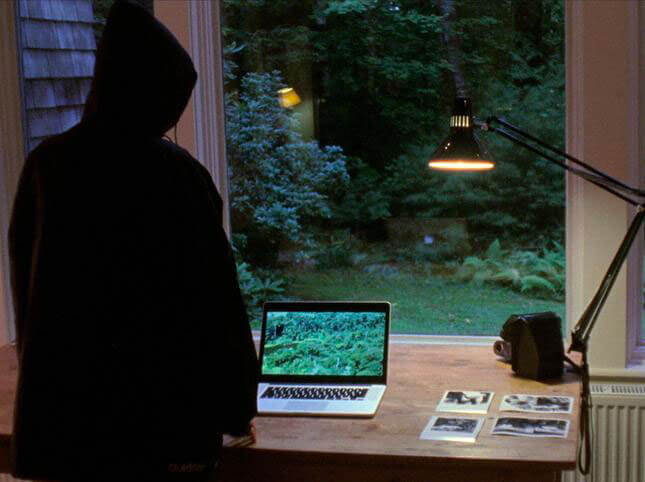 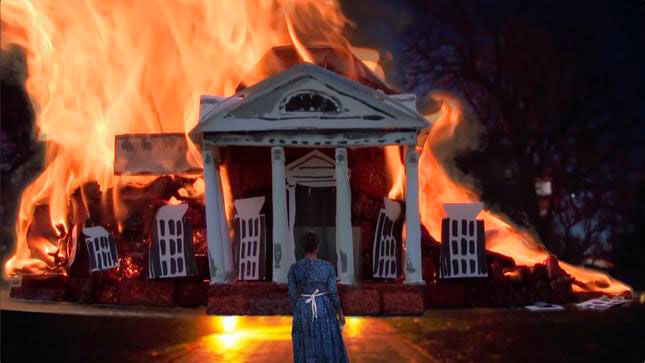 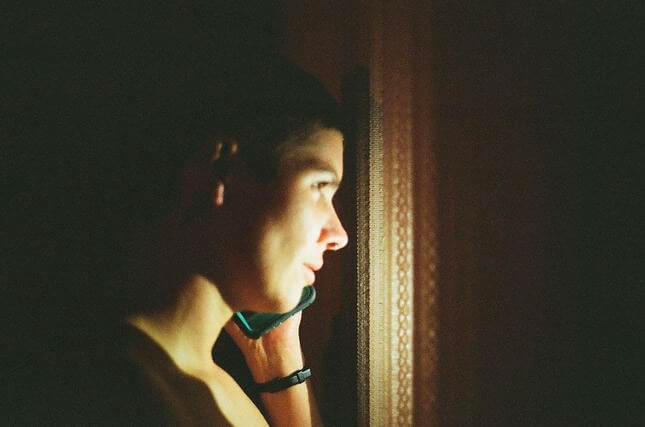 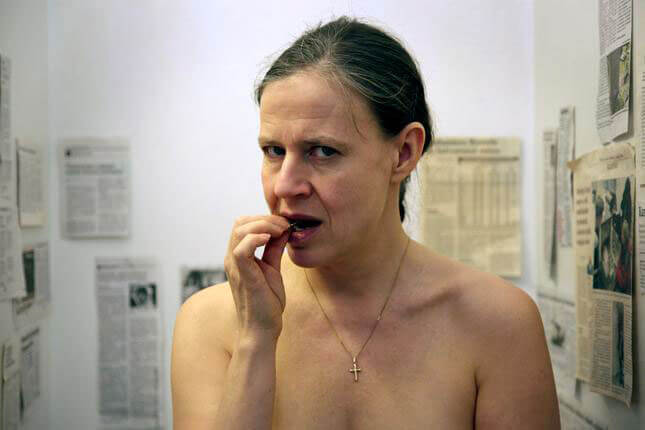 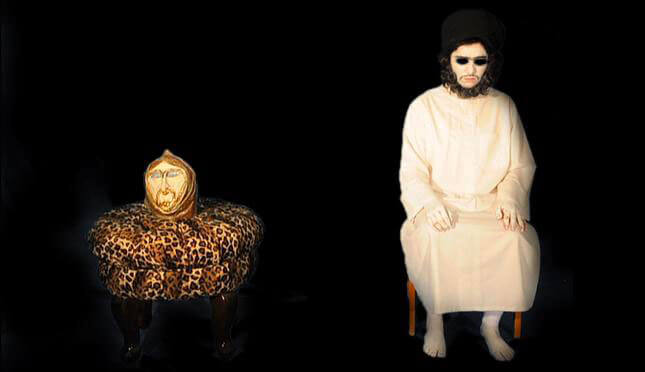 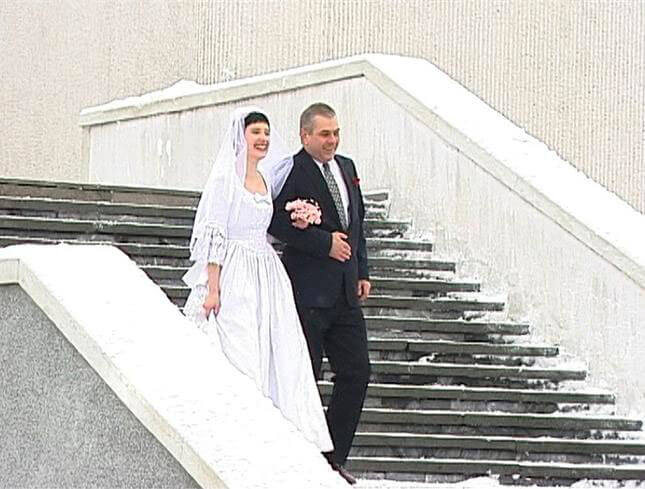 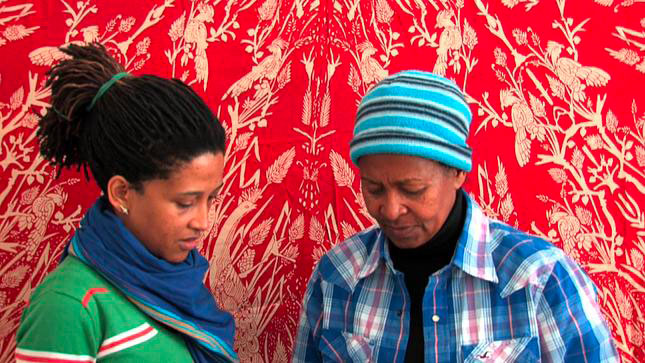 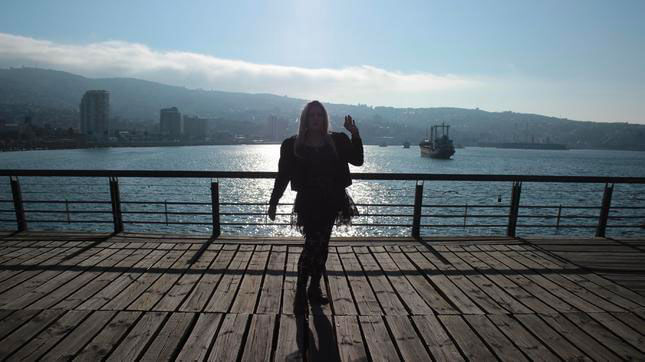 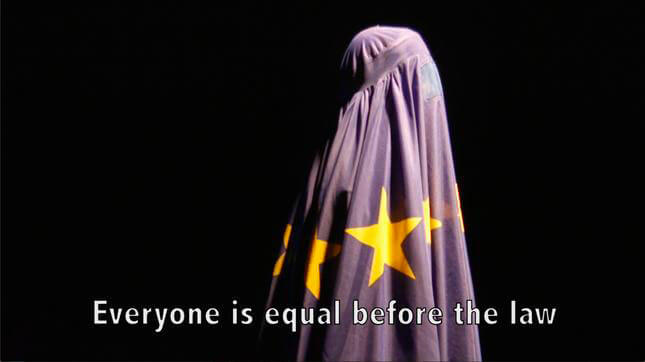 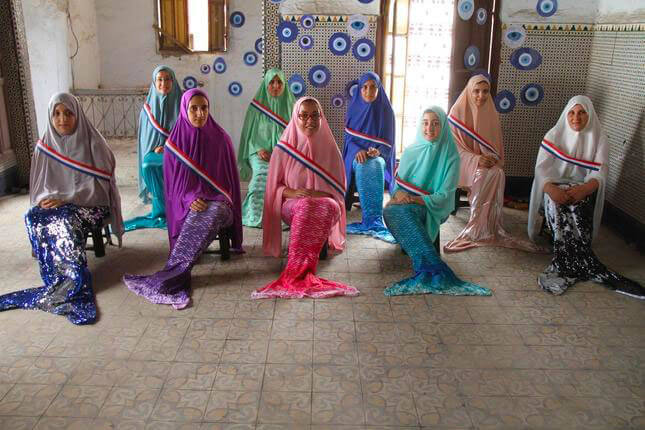 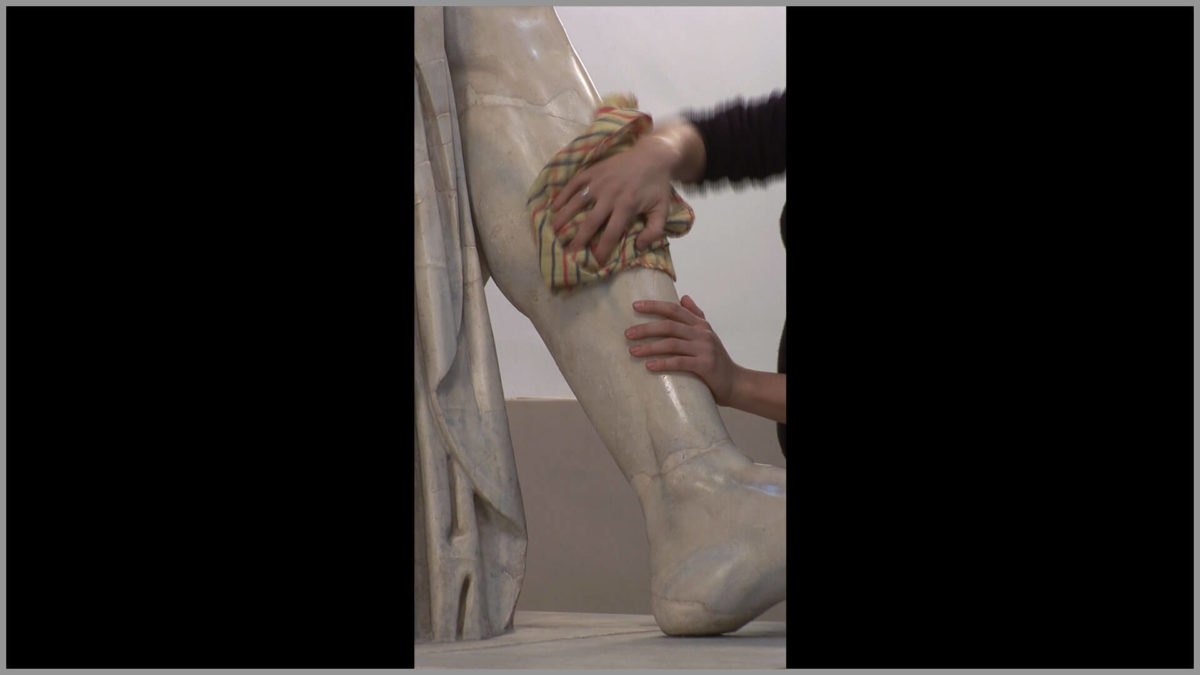